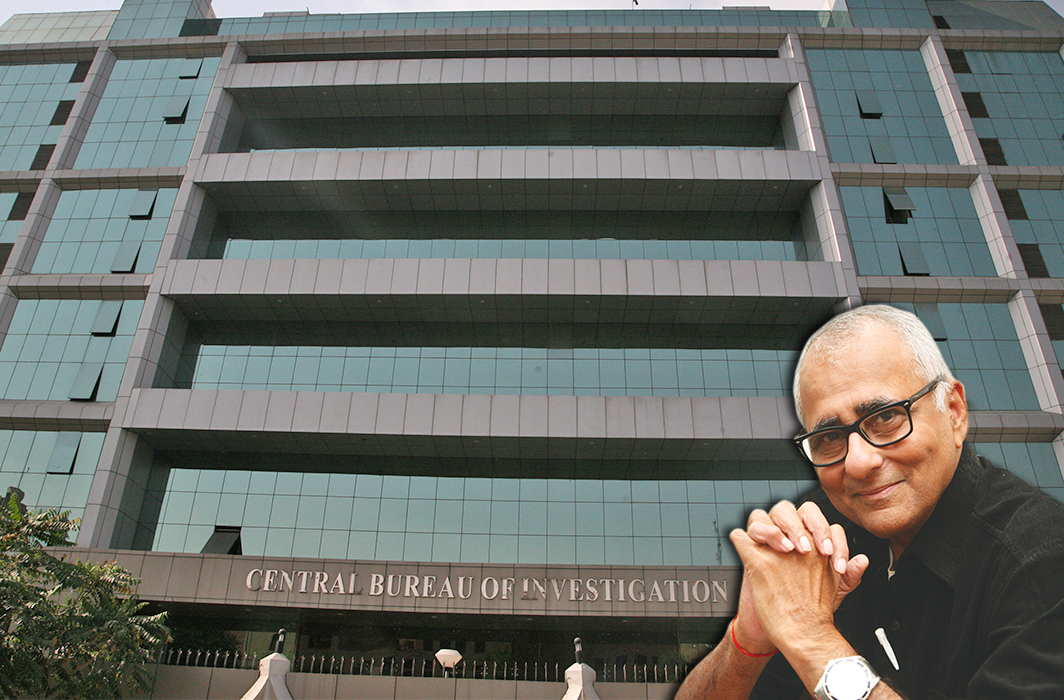 In what amounts to an almost laughable self-fulfilling prophesy, the Central Bureau of Investigation (CBI), the nation’s premier investigative agency, imploded in the wake of a disgusting public feud last week—but not without a little help and nudge from its friends in the Executive branch of the government.

The Supreme Court’s stepping in and virtually taking day-to-day supervision of decisions being made by the agency’s new acting boss, M Nageswara Rao, is tantamount to stripping the Modi government’s appointee of all powers to make decisions. Also under review of the Supreme Court are all the decisions taken by Rao since his appointment on October 23. This includes the transfers of all the investigative officers who were in charge of important corruption cases being handled by ousted chief Alok Verma.

Our cover story spells out in embarrassing detail the political intrigues and shenanigans that have let matters come to this sorry pass. It is nothing short of a constitutional crisis for the country. Critics of judicial activism have long held the view that India’s top court oversteps the boundaries of the separation of powers by trampling on the powers bestowed on the Executive through a system of checks and balances in the system of governance devised by our founding fathers. But what other administrative recourse did the country have in order to rein in this blatant display of Executive excess?

The use of the term “midnight massacre” is apt. For in the stealth of the night, acting director Rao, who is brought in to run the agency by the Cabinet Committee on Appointments—an instrument of the prime minister’s power apparatus—makes a wholesale transfer to bureaucratic Siberias scattered across the country of the entire top echelon of the CBI!

The admittedly hyperbolic term “massacre” to describe this kind of operation is drawn from America’s Watergate scandal which unseated President Richard Nixon. In an unprecedented display of Executive power, Nixon ordered the so-called “Saturday Night Massacre” on October 20, 1973, firing Special Prosecutor Archibald Cox and accepting the resignations of Attorney General Elliot Richardson and Deputy Attorney General William Ruckelshaus who were investigating allegations of criminal wrongdoing by the White House.

A Harvard law professor and former US solicitor general, Cox had been brought in as special prosecutor in May 1973 to investigate allegations that operatives close to the White House were involved in an attempt to bug the Democratic Party headquarters. As historian Evan Andrews records it, Cox soon clashed with the White House over Nixon’s refusal to release over 10 hours of secret Oval Office recordings, some of which implicated the president in the break-in. “Nixon ordered Attorney General Elliot Richardson and Deputy Attorney General William Ruckelshaus to fire Cox, but both men refused and resigned their posts in protest. The role of attorney general then fell to Solicitor General Robert Bork, who reluctantly complied with Nixon’s request and dismissed Cox. Less than a half hour later, the White House dispatched FBI agents to close off the offices of the special prosecutor, attorney general and deputy attorney general.

“Nixon’s attack on his own Justice Department came with grave consequences. More than 50,000 concerned citizens sent telegrams to Washington, and 21 members of Congress introduced resolutions calling for Nixon’s impeachment. In the face of overwhelming protest, Nixon relented and appointed Leon Jaworski as the new Watergate prosecutor. Jaworski resumed the investigation and eventually secured the release of the Oval Office recordings in July 1974, when the Supreme Court ruled the tapes did not fall under executive privilege. Faced with the so-called ‘Smoking Gun’ of his involvement in Watergate, Nixon resigned the presidency on August 8, 1974.”

Similarly, the brazen assault on the CBI may also come with grave consequences and collateral damage to other politicians, the Central Vigilance Commission (CVC), RAW (India’s spy agency) and to the intelligence community as a whole. The CBI and CVC do not have independent constitutional status. The CVC is a statutory body and derives its powers from the Central Vigilance Commission Act, 2003. The CBI derives its power from the Delhi Special Police Establishment Act, 1946. Both organisations have adequate functional autonomy.

The autonomy is an essential safeguard against political interference. One example of this is the prescribed selection method for the CBI director. He is chosen by a collegium, for a fixed two-year period, consisting of the prime minister, the chief justice, and the leader of the Opposition and can be removed for cause only by this trio. But in the case of Verma’s ouster, even this basic precept was not followed. The government is trying to hard sell the current crisis as a spy-versus-spy situation, a turf-battle between Director Verma and Special Director Rakesh Asthana whose only solution lay in declaring a pox on both their houses and throwing them both out, thereby demonstrating the Modi regime’s disinterested desire to preserve the autonomy and effectiveness of the agency.

But the record does not support this thesis. For one thing, the “autonomy” of the CBI has been a joke. It has been variously described as a “caged parrot” and a willing handmaiden of the party in power to threaten, harass and intimidate political opponents into subservience. The agency’s track record in securing airtight convictions based on impeccable investigations and superior forensics, or even managing extradition of crooks, has been abysmal.

Even a cursory glance at a checklist of goofs and failures will bear this out: the acquittal of all accused in the 2G spectrum scam; Hindalco coal block; Hindujas and Bofors; Aarushi murder; Bellary illegal mining; the Tehelka defence deal tapes; AgustaWestland, to name a few. An RTI inquiry filed by Quint with the ministry of external affairs reveals India has extradited 62 fugitives from foreign governments since 2002 (no details of previous extraditions are available). “That doesn’t sound too terrible,” says the website’s analysis of this subject. “However, when there are 121 extradition requests still pending, that’s a 33 percent success rate. Which is just dismal. In fact, since it’s arguable that this doesn’t include the rejected requests, the number is probably even lower.”

It is hard to swallow that the recent housecleaning of the CBI was in deference to the agency’s integrity or track record. It is simply political gamesmanship in which Prime Minister Narendra Modi’s senior advisers miscalculated the fallout. Asthana, a trusted Gujarat cadre official, was always their man for the job. In their scenario, Asthana would pull the strings and Verma would dance to his tune. This just did not happen. In any case, Asthana could hardly be qualified to replace Verma. The director was senior in all respects. He came from the 1979 batch, while Asthana is from the 1984 batch. In terms of sheer astuteness, Verma was a “Delhi boy”; he belonged to the cadre, he was the capital’s police chief, he knew all the ropes and the political ins and outs.

Yet, Asthana was placed in the CBI as acting director, a month before Verma was chosen by the collegium with the backing of Opposition leader Mallikarjun Kharge and Chief Justice Jagdish Singh Khehar. He was considered to be the director-in-waiting, taking instructions directly from the powers that be. But two pilots cannot steer the same ship and the hull struck a rock when Asthana learned that Verma was taking a special interest in the Rafale aircraft deal with which the Opposition has been taunting the Modi government. How this wrecked the ship after that is detailed in our cover story.

What, however,  is unique in the history of this country’s administrative jurisprudence is that the Supreme Court, as this case is fought, has taken over as trustee the functioning of vital aspects of the two most powerful “autonomous” investigative agencies of the government—the CBI and the CVC. This may not reform the CBI, but it is a stern warning that the price the Executive will have to pay for malfeasance and nonfeasance will be high. 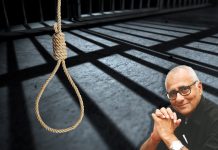