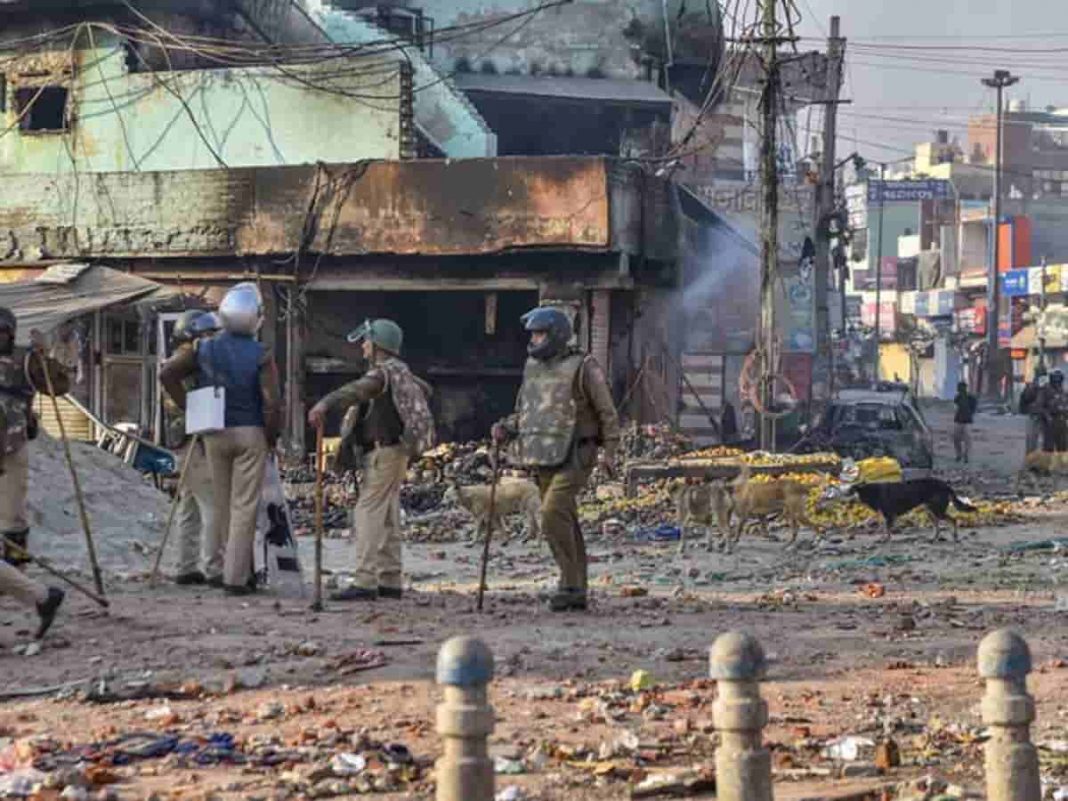 Additional Session Judge 3, Amitabh Rawat rejected the bail application stating that there are reasonable grounds for believing that the accusations against Natasha are prima facie true.

The Delhi Police Special Cell arrested Pinjra Tod activist Natasha Narwal on May 26 & booked her under the stringent Unlawful Activities (Prevention) Act for alleged conspiracy in the northeast Delhi riots in February.

Advocate Adit S. Pujari appearing for Natasha submitted that there was only a protest against the CAA and no conspiracy, the protest was organic in nature and was also secular. Pujari further added that why would Natasha being a Hindu would organize a violence and riots by Muslims against Hindus when Natasha herself is sitting there.

Pujari further contended that even on the reading of the DPSG Whatsapp group and other groups it was apparent that Natasha was constantly striving for peace, whereas police did not act as per the Police Rules and many persons whose role is larger than that of Natasha have not been arrested.

“There was only a peaceful protest at Jafrabad Metro Station whereas violence was escalating at Maujpur where Kapil Mishra had called for meeting for Pro-CAA protestors,” Pujari added.

However, the Special Public Prosecutor, Amit Prasad submitted that the case is of a multi-layered, multi-organizational and deep-rooted conspiracy which led to large-scale riots in Delhi causing numerous loss of lives, injuries to public and police personnel and damage to public and private property.

Prasad further contended that 23 protest sites were created in a very planned and strategic manner and they were not organic at all, locations were intentionally and strategically chosen in close proximity to Masjid and various teams were formed to monitor and handle the site.

ASJ noted in its order that “There is no gainsaying the fact that all the citizens of the country under the Constitution of India have the right and freedom to protest including the right to oppose any legislation; however, it is not an absolute right but subject to reasonable restrictions.”

“Moreover, if we look at the statement of protected witnesses under Section 164 Cr.P.C we find sufficient incriminating material against the present accused,” ASJ further added.

The Court further observed that there are messages of the relevant contemporaneous period which shows that there was opposition to roadblock plans of Pinjra Tod and reference to a violent protest by them. It was stated that life of locals were being put in danger.

Over the perusal of the charge-sheet and accompanying documents the bail application was rejected noting that the allegations against Natasha are prima facie true.