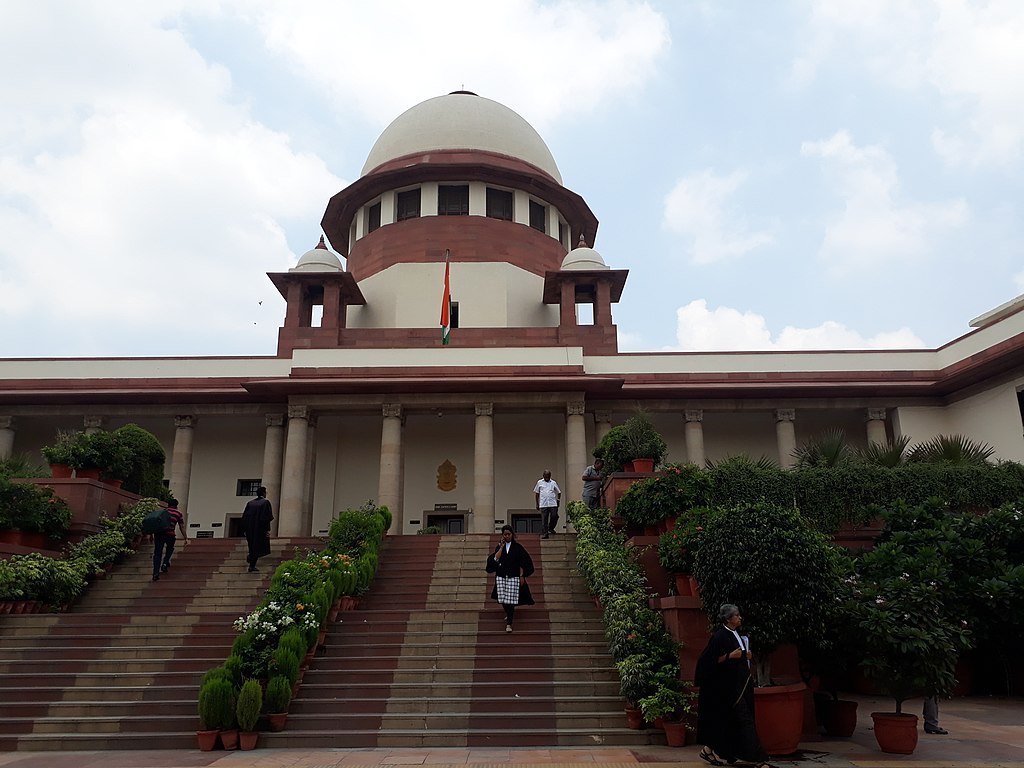 A Petition has been filed in Supreme Court challenging the mandatory imposition of Hindi as Official Court Language in Haryana under Haryana Official Language Amendment Act.

The petition has been filed by practising Advocates Sameer Jain, Sandeep Bajaj, Angad Sandhu, Suvigya Awasthi and Anant Gupta against the Haryana Official Language (Amendment) Act, 2020. According to the amendment, Hindi has been made the official language of Courts in Haryana. The amendment has been made to Section 3A of the Haryana Official Languages Act, 1969, designating Hindi as the sole official language to be used for conducting work in both the civil and criminal courts in Haryana.

According to the petitioners, who are practising advocates from various courts in Delhi, Uttar Pradesh and Haryana, English is a widely spoken language in this Country and precluding its use before various lower courts is arbitrary and will have far reaching consequences for people working and living in State of Haryana. Therefore the amendment creating an unreasonable classification between Hindi and non Hindi speaking advocates, violates Articles 14, 19 and 21 of the Indian Constitution

The petition states that precluding the use of English which is used widely to conduct legal proceedings has impinged upon the right to freely practice the legal profession and earn a livelihood as guaranteed under Article 14, 19 and 21 of the Constitution

According to the petitioners, the amendment has been made with the assumption that everyone practicing law in Haryana not only know Hindi but are fluent with it, and imposing Hindi on people of the state and making it necessary to get justice is completely irrational. Majority of people in the State of Haryana, which is an industrial hub, are not fluent in Hindi making the amendment completely unfit for the State.

The petitioners have also added that imposing hindi will create problems for practising lawyers since level of fluency and expertise needed to argue and represent a matter in Hindi is much more than a simple understanding of the language.