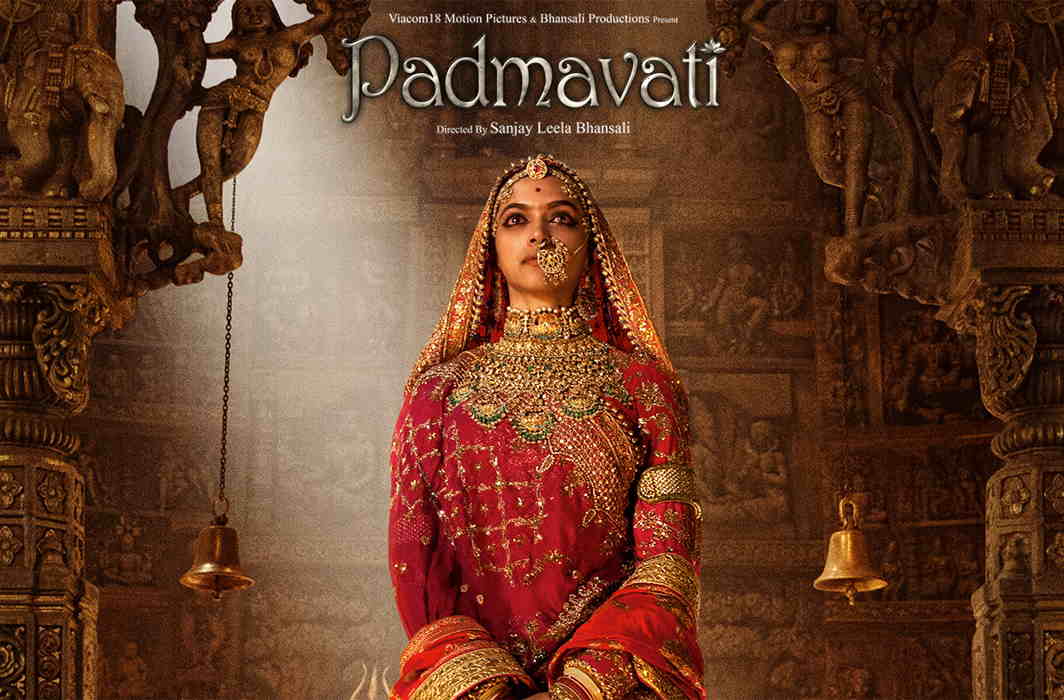 Amid continuous protests against the release of Deepika Padukone-starrer Padmavati, the British censor board has cleared the mega-budget movie directed by Sanjay Leela Bhansali for a release without any cuts.

However, the film will not be screened in the United Kingdom as its producers wish to wait for the Indian censor board’s final order on the movie. The movie is scheduled for a worldwide release on December 1.

Interestingly, the decision of the British Board of Film Classification (BBFC) to clear the movie for viewing in the UK with a 12A rating came on a day coincided with the Gujarat government notification banning the release of the film in the state.

Though the decision of the British censors may appear like a moment of triumph for the beleaguered cast and crew of the film which has been facing abuse, threats of violence and even death in India, the approval for screening has also left the filmmakers of Padmavati in a piquant situation.

Even though the decision of the British censors may provide a sigh of relief to the stressed cast and crew of the film which has been facing threats, the authorization for screening has also left the filmmakers of Padmavati in a piquant situation.

As news of the decision by the British censor spread on Thursday (November 23) morning, Advocate ML Sharma hurried to the Supreme Court with a petition urging that the Padmavati’s producers be subdued from releasing the film abroad.

The Supreme Court has asked Sharma to file a writ petition over his fresh plea by November 28 and listed the matter for hearing on that day.