In a shocking lapse, judgments have been passed in only 1% of child sexual offense cases. Not only are prosecutors untrained to deal with such cases but special POCSO courts have not been set up in all districts. 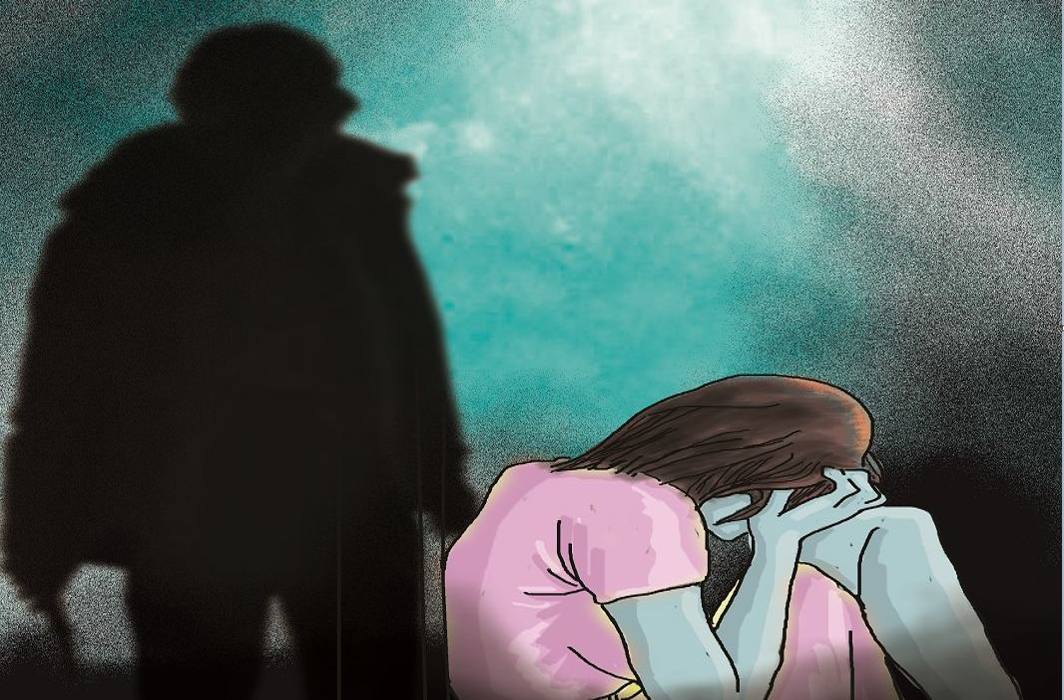 By Abhinav Mehrotra and Konina Mandal

As per a report of Praja Foundation, 99% of cases registered under the Protection of Children from Sexual Offences (POCSO) Act in 2020 are pending trial. The delay is being attributed to factors like setting up of virtual courts during the pandemic and the unorganised police-court mechanism. There is, therefore, a need to understand the various agencies involved in the functioning of the POCSO Act and the issues and challenges faced by special courts due to which pendency has taken place.

It was on November 14, 2012, that the POCSO Act was formulated. It was meant to address issues pertaining to heinous crimes of child sexual offences and sexual exploitation of children that resulted in harm to their health, survival, development and dignity. The Act covers all forms of abuses like sexual assault, sexual harassment and pornography.

With the passage of time, a shocking increase in the number of sexually abused children propelled the legislature to further amend the POCSO Act in 2019, prescribing even harsher punishments for child sexual offenders. This increase in the severity of punishment to the extent of even invoking the death penalty is highly contested today.

The POCSO Act provides several measures to safeguard the interests of children who are victims of sexual abuse. However, for effective implementation of the Act, a coordinated effort is required by the investigation agency, prosecuting agency and courts dealing with cases under the POCSO Act.

With the aim of achieving such coordination, Section 28(1) of the POCSO Act mandates that state governments consult the chief justice of the High Court and designate a sessions court to be a special court to try such offences to facilitate speedy trial. Further, under Section 32(1), the state government should appoint a special public prosecutor for conducting cases only under the Act. What this means is that the prosecutors should be specifically trained in dealing with such cases and be well-versed with various provisions under the POCSO Act, 2012.

However, in practice, the implementation has been incomplete as special POCSO courts have not been set up in all the districts of the country. This has resulted in considerable delay in the disposal and pendency of cases registered under the Act. The Supreme Court issued several directions in this regard. These include:

Despite these safeguards, special courts are not expressly required to deal with offences under the POCSO Act or offences against children. It is pertinent to note that the judges appointed in special courts are not subject experts as they are not provided additional training by the state government to understand the nuances relating to laws pertaining to such cases.

One such example was a judgment passed by a special court in Thane, Maharashtra, on December 22, 2016, where it issued a perjury notice to a 16-year-old girl in a case registered under the POCSO Act. The case also violated Section 22 (2) of the Act that safeguards children from being punished for providing false information.

As a result, there are delays in hearings, impacting the child who has to repeatedly testify before the court. The child experiences anxiety facing the judges again and again, fears seeing the accused and gets embarrassed before people. This leads to the child not being able to answer or crying.

Therefore, the special public prosecutor questioning the child must be compassionate and explain the proceedings in an understandable and convincing manner. Moreover, structural modifications are needed to prevent exposure between the child and the accused, including the provision of screens and partitions, separate entrances and waiting rooms.

The rationale behind looking into the well-being of the children is that they depend on others for safety. Their basic human rights include the right to be protected from abuse, including sexual abuse. What happens after a child has been sexually abused is critical, not only for his recovery but also for the protection of other children as the perpetrator might abuse others. By striving to prevent the sexual exploitation of children and youth, we also prevent numerous related social problems that rob our children of their full potential.

In the larger interest, there is a need to re-emphasise the role of Child Welfare Committees (CWCs) that were constituted under the Juvenile Justice (Care & Protection of Children) Act, 2000. These committees consist of a chairperson and four non-judicial members who have specialised knowledge of child welfare and child psychology.

These committees are bestowed with various responsibilities—to take cognisance of children produced by the police/ NGO and to probe the possibilities of sexual offence for each child and record their version of the same and directing the medical officer to conduct a detailed physical exam in accordance with child friendly procedures. Subsequently, their responsibility extends to facilitating the filing of FIRs under the POSCO Act and arranging legal aid for the child.

Despite stringency in the law, cases of child sexual abuse have seen a recrudescence over the last few years. Therefore, it is imperative to focus on prevention rather than only deterrence. The POCSO Act should include more prevention-oriented provisions like one-stop centres or putting in place an active problem-solving mechanism for these children.

In a similar vein, the POCSO Act should incorporate mandatory guidelines facilitating training and public awareness programmes by educational institutions and undertaking measures to manage sex offenders. In addition, awareness programmes in schools should be regularly organised, along with child-friendly explanation of the POCSO Act such as examples of body boundary-violating behaviours, specific behaviours in support of prevention, responsibilities of reporting and responses to suspected abuse.

Finally, there is an urgent need to specially train prosecutors and government officials who handle cases where a child is a victim or witness to abuse. These measures can help reduce the impact on the mental health of children caused by the traumatic experience and ensure their best interests as defined under Article 3 of the Convention on the Rights of the Child. They will also act as a tool to prevent such occurrences.