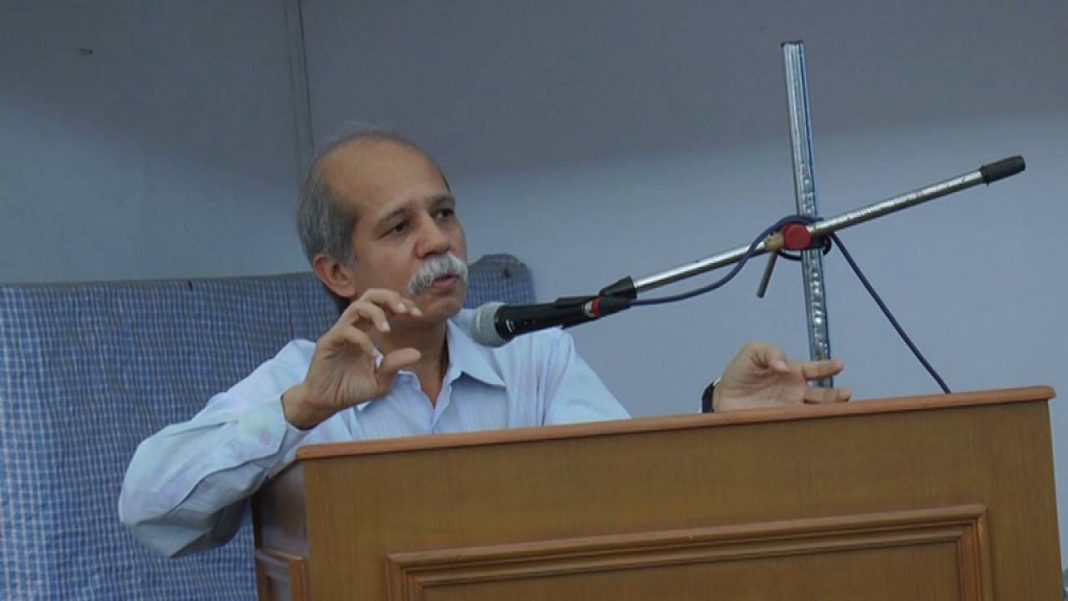 Justice Akil Abdulhamid Kureshi had delivered two major verdicts in the high court which were against the present top leaders in government. As India Legal reported on Dec 2, 2018, these pertained to the Lokayukta case in which he had ruled against the Narendra Modi-led Gujarat government by upholding the decision of the governor in appointing retired Gujarat High Court judge RA Mehta to the post and for his decision to send Amit Shah, now BJP president, to judicial custody in the Sohrabuddin alleged fake encounter case.

On May 10, the Collegium led by Chief Justice of India Ranjan Gogoi recommended Justice Kureshi to the office of the Chief Justice of Madhya Pradesh, saying he was the senior most judge from the Gujarat High Court, presently functioning on transfer in the Bombay High Court.

The Collegium had told the government in its resolution that Justice Kureshi, in its “considered view”, was “suitable in all respects for being appointed as Chief Justice of the Madhya Pradesh High Court” after the retirement of the incumbent Justice SK Seth.

While the Collegium’s recommendation is pending, the government Friday notified that under “the powers conferred by Article 223 of the Constitution of India, the President is pleased to appoint Justice Ravi Shanker Jha, seniormost judge of the Madhya Pradesh High Court, to perform the duties of the office of Chief Justice of that High Court with effect from 10 June, 2019 consequent upon the retirement of Justice Sanjay Kumar Seth, Chief Justice, Madhya Pradesh High Court”.

Justice Kureshi is currently the seniormost judge from the parent High Court of Gujarat.

The government was silent on Collegium’s recommendation for appointing Jutice Kureshi as MP High Court Chief Justice. However, Ravi Shankar Prasad, while taking over as Law Minister on Monday, had said in his reply to a question on pending appointments to the higher judiciary: “As a Law Minister, I will not be a post office simpliciter. The Law Minister and the Law Ministry has a role as a stakeholder, obviously giving due regard and respect to the Collegium system. But as Law Minister, neither I nor my department will remain a post office. We have a stake and we shall continue to pursue that stake in consultation with the Honourable Supreme Court and Honourable High Courts to expedite the appointments.”

It is not the first time Justice Kureshi’s appointment has been embroiled in controversy.

Instead, he was faced with an abrupt transfer to the Bombay High Court and Justice AS Dave, the senior most judge after Justice Kureshi, was appointed the Acting Chief Justice — all on the same day.

This raised a huge controversy. The Gujarat Bar had protested, alleging that Justice Kureshi was being transferred from the Gujarat High Court since the Modi government disliked him. The Gujarat High Court Advocate Association (GHAA) had passed a resolution that said the association “believes that such a transfer is unjustified and certainly has no connection with better administration of justice” and that it “impinges upon independence of judiciary”.

The government had then quickly changed tack to issue a second notification appointing Justice Kureshi as Acting Chief Justice of the Gujarat High Court until he took over office in the Bombay High Court. The controversy had raised questions about the way Justice Kureshi was dealt with by the government, and whether this had anything to do with adverse orders passed by him against the ruling dispensation.

On the final day before the declaration of 2019 General election results, the Central government issued twelve notifications clearing appointments of judges to various High Courts and the Supreme Court.

However, conspicuous again was the absence of notification clearing the name of Justice Akil Kureshi for appointment as Chief Justice of Madhya Pradesh High Court.

Three other recommendations were made on May 10, on appointment of Chief Justices in different high courts in the country, reported The Indian Express (IE). Justice DN Patel, a puisne judge from Gujarat High Court was recommended to be elevated as Chief Justice of Delhi High Court. His appointment was cleared by the Centre on May 22.

Justice V Ramasubramanian, the seniormost Judge from Madras High Court, was recommended to be elevated as the Chief Justice Himachal Pradesh High Court. The government is yet to clear his elevation, the IE report said.