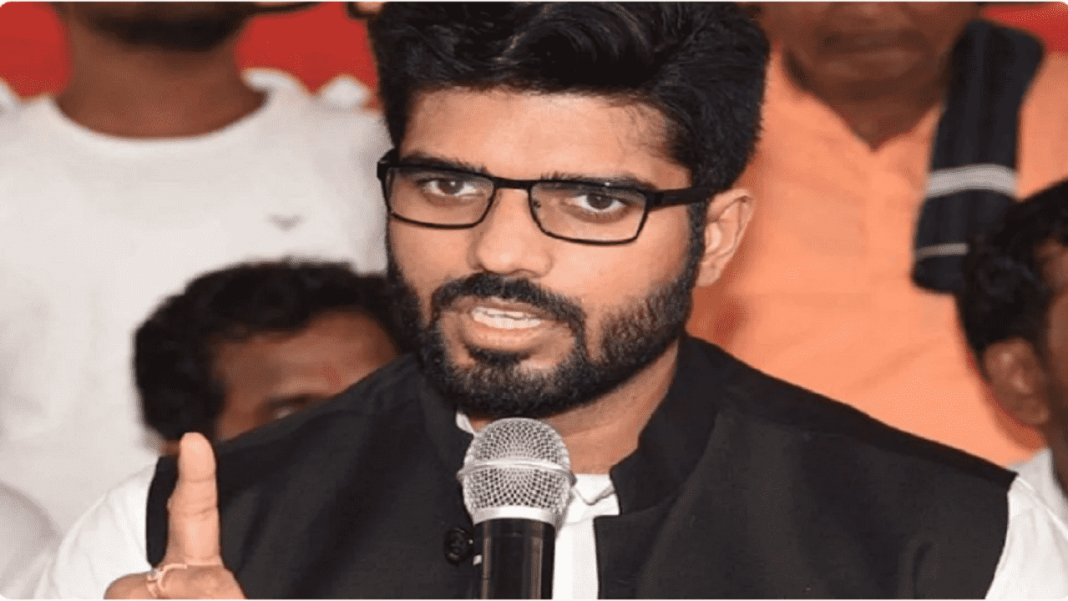 Special Judge Vikas Dhull, while noting that Raj has “clean antecedents”, which can be confirmed by the report of the Investigating Officer, allowed anticipatory bail application of Raj, subject to certain conditions. The Court observed thus:“The possibility of applicant/accused fleeing from justice is also quite remote as applicant/accused is a sitting Lok Sabha member and has got deep roots in the society…… There is also remote likelihood of applicant/accused repeating the similar or any other offence as he is a sitting member of Lok Sabha and he will not jeopardise his chance to get reelected by committing similar or any other offence.”

Rawat opposed the anticipatory bail plea, contending that Raj used his power and position to commit serious offence of rape upon the prosecutrix. Noting that there is an “unusual delay” in lodging the FIR by prosecutrix as also an admission by her of having consensual physical relationship with Raj, the Court observed further: “The possibility of prosecutrix lodging the present FIR to falsely implicate applicant/accused as a counter blast to FIR No.27/21 PS Parliament Street lodged against her by applicant/accused and to put pressure upon applicant/accused cannot be ruled out at this stage.”

In addition, the Court opined that there is no requirement of custodial interrogation of Raj in the instant case as nothing is to be recovered from him or at his instance.

A complaint was made at PS Connaught Place by a former LJP worker in June this year alleging that Raj, who is the nephew of late Ram Vilas Paswan and cousin of Chirag Paswan, had raped her and also threatened to publish her obscene video on social media platforms. After conducting preliminary inquiry, the police officials refused to take action on the complaint of the prosecutrix, upon concluding that that allegations made by the prosecutrix did not inspire any confidence. Subsequently, the prosecutrix approached the Trial Court, whereby the the Court directed the SHO, PS Connaught Place to register FIR against Raj.