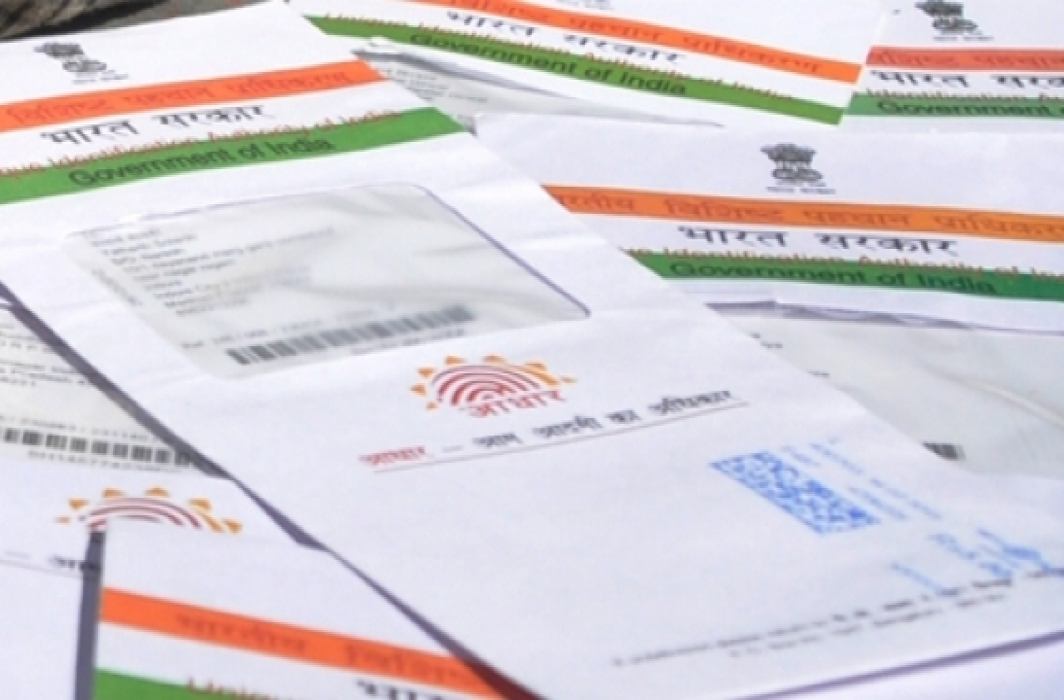 Private telecom companies are still using the biometric data for Aadhaar verification despite the Supreme Court order last September asking them not to do so by striking down Section 57 of the Aadhaar Act. Sources told India Legal that more than three million connections have already been issued by these companies using the 12-digit Aadhaar number for verification after the apex court verdict.

The top court had also struck down Section 27 of the Aadhaar Act, related to the time till which authentication transaction history can be stored by UIDAI. It was asked not to store such data for more than six months. But according to sources, this directive is not being followed by private telecom companies despite the assurance given by the centre to the Supreme Court.

This amounts to contempt of court and is contrary to the assurance given by the Government of India that private companies will not be allowed to use Aadhaar-based data for customer verification after the Court order.

Last September, a five-member constitution bench led by the then CJI Dipak Misra had struck down Section 57 of the Aadhaar Act which allows the state as well as private entities to use the unique 12-digit ID under Aadhaar to establish the identity of an individual. The bench had ruled that private firms could not go for Aadhaar-based authentication and said it was unconstitutional. The Court had even nixed the DoT directive that sought the re-verification of mobile phone numbers with Aadhaar.

UIDAI had recently asked private telecom companies to come up and submit a plan for doing away with Aadhaar-based authentication by October 15 in line with the Supreme Court order.