The petitioner said it was a case of false implication, as he was only exercising his fundamental right to protest against and criticise the functioning of the state. 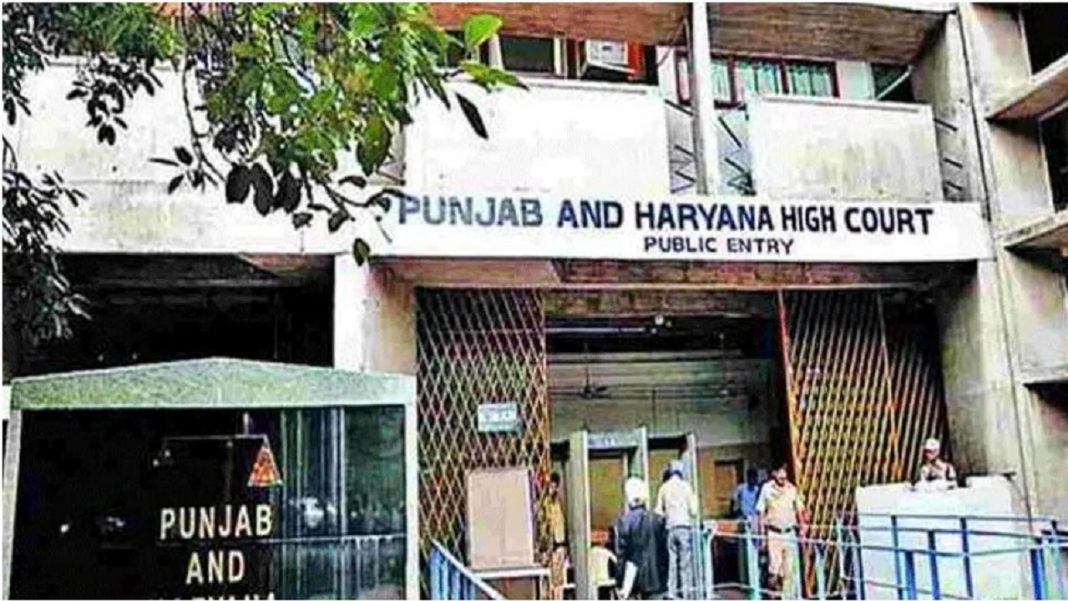 The Punjab and Haryana High Court has granted bail to a farm leader, who allegedly delivered an objectionable speech against Haryana Chief Minister Manohar Lal Khattar.

A Single-Judge Bench of Justice Avneesh Jhingan passed this order on August 2, while hearing a regular bail petition filed by Dalbir.

The petitioner filed separate petitions, seeking regular bail in two FIRs registered against him under relevant Sections of law on February 22, 2017 and May 24, 2021, at Police Station Sadar Jind, Jind.

He said he was arrested for giving speeches, which according to the State, had objectionable contents with regard to Mr Khattar, and could have resulted in caste-based division, posing a threat to peace and harmony prevailing in the state.

The state replied that the petitioner was arrested with great difficulty and there was every chance of his absconding.

The Counsel for the petitioner submitted that it is a case of false implication. The petitioner was only exercising his fundamental right to protest against and criticise the functioning of the state.

The Counsel for the petitioner contended that to meet the apprehension of the State, the petitioner is ready to furnish surety of Rs two lakh each in both the FIRs.

The State Counsel submitted that if the petitioner was enlarged on bail, he would indulge in similar activities and create a Law and Order problem.

“While dealing with the petitions for grant of regular bail, the Court has no occasion to consider the merits of allegations in detail. Suffice to say that freedom of speech is a fundamental right and makes foundation for a strong democracy. At this stage, must hasten to add that embargo to freedom of speech is prescribed in Article 19 of the Constitution of India itself,” the Court said.

The Bench further stated that the nature of contents of speeches would be subject matter of trial as to whether it was a lawful protest against the policies and working of the Government or had a different goal and intention.

“Be that as it may, the investigation in both the cases is complete. Conclusion of the trial is likely to take time. On mere apprehension that bail will be misused, it would not be appropriate to deny the petitioner of his personal liberty. The petitioner is granted bail, subject to furnishing surety/bail bonds to the tune of Rs two lakh each in both the FIRs before the Chief Judicial Magistrate/Duty Magistrate concerned,” the Court ordered.

“Needless to say that in case there is a misuse of bail granted to the petitioner, the State would always be at liberty to apply for cancellation of the bail order,” it added.