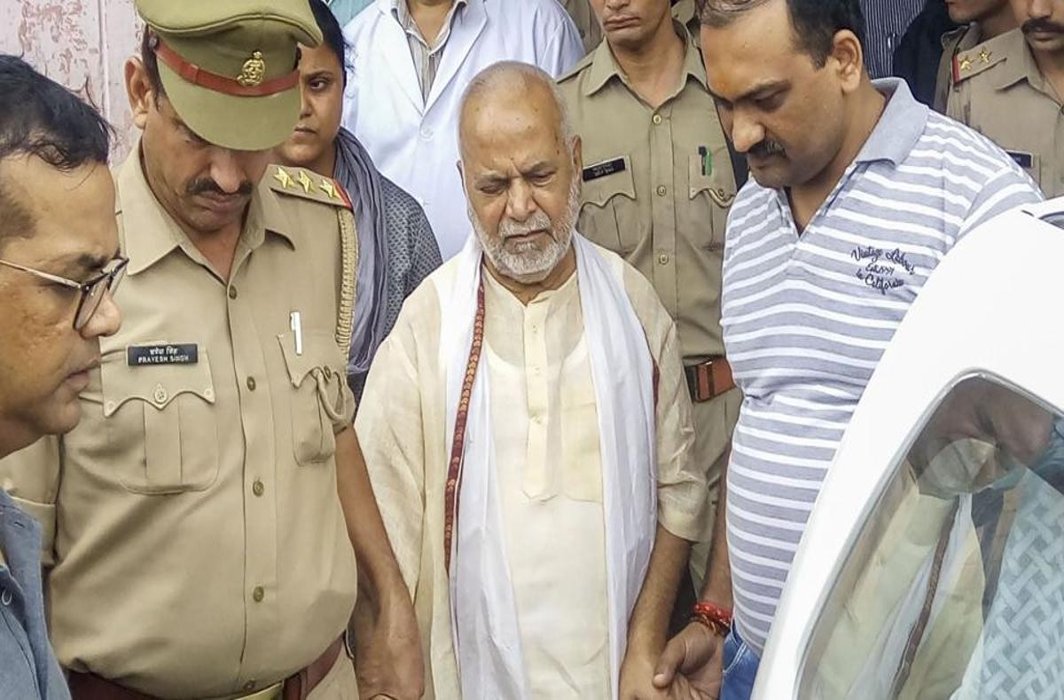 At a time when Indian society is trying to establish “consent” as the focal point of debate when it comes to rape and sexual violence against women in India the Allahabad High Court’s bail order calling the case involving Chinmayanand and the women who has accused him of rape as a case of “quid pro quo” raises serious concern on the kind of message it sends out to victims of sexual abuse in India.

In India majority cases of sexual abuse against women still go unreported due to social stigma attached to it. Many young girls and women don’t speak up fearing society and harm it may cause to their family reputation. Past two decades have seen a progressive shift in dialogue and perspectives; women are being encouraged to speak up and fight back. Especially after the Me too movement in India, one could see a silver lining in shifting perspective and putting the onus on the accused rather than the victim to prove their innocence.

The observation made by the court that “the family of Miss A (the girl), were being benefited out of the solipsistic behaviour of the accused applicant… and the girl had not made any complaint or “whisper” to her family members against the accused..”, makes one wonder how far the Indian society has moved up the ladder when it comes to making the process of justice for victims of sexual abuse easy and victim-friendly. There has been sufficient data in India to prove that a majority of the sexual abuse cases have someone known to the victim involved in it and yet the court made a conclusion saying that the women had sought “patronage” and “benevolence” of Chinmayanand.

According to the precedent set by past cases, the courts, are not supposed to make observations on the merits of the criminal case while deciding a bail application, yet the court chose to make such observations which might have an impact on the public discourse surrounding such a high profile case.

Chinmayanand, was booked under section 376C of the IPC, which is usually applied in cases where a person abuses his position to “induce or seduce” a woman under his charge to have “sexual intercourse not amounting to the offence of rape” and the women faces “charges of extortion”.  It is still not proven that which one of them is speaking the truth. Yet the women had to be at the receiving end just because, she arranged a device to secretly record what she was going through. Even if the woman had indulged in extortion it is yet to be proved. If Chinmayanand can get words of empathy seeing his “old age” why the woman has to face character assassination on the charges that are yet to be proved.

What message do these statements send to women across India who are victims of sexual abuse and sexual violence but don’t speak up fearing society and the victim-blaming that comes along while reporting sexual abuse? In the end, the judge in his statement himself says that “the trial court should not be swayed by the observations made in the order…. would apply its own discretion while adjudicating the trial…” then the need for such comments from his end is incomprehensible. If we are to preserve what little gender sensitivity we have cultivated in past two decades we must be more mindful of what can be the implication of such statements especially when made in a court of law.