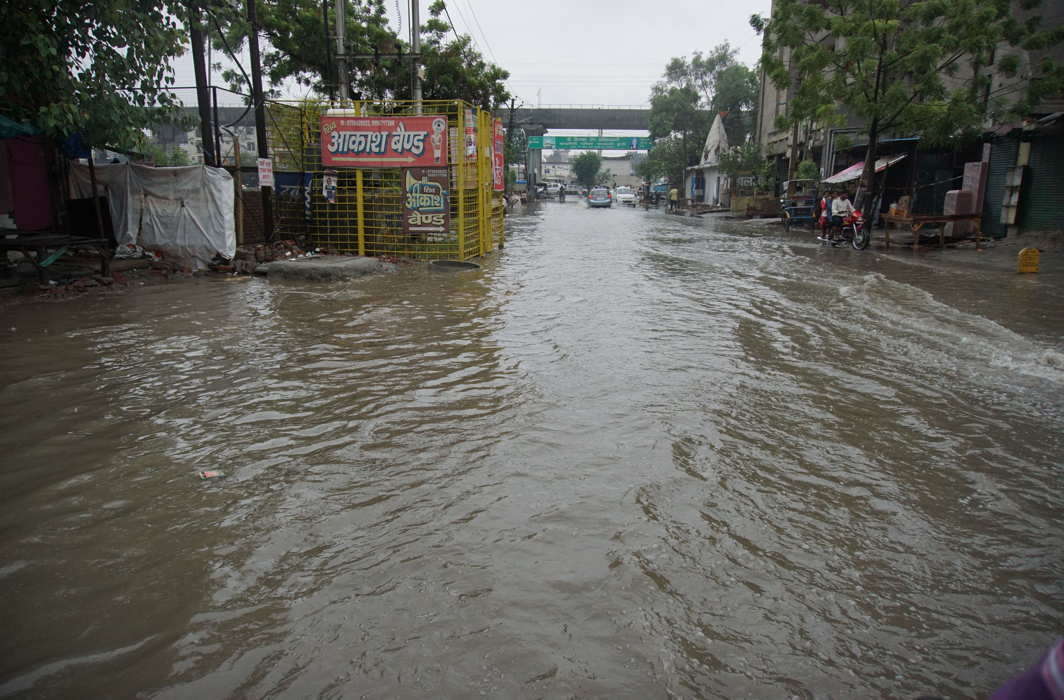 On Tuesday, Justice G.S. Sistani and Justice Jyoti Singh suggested DJB to build reservoirs under parks and roads near places susceptible to waterlogging, and then use the reservoirs in the dry months, but it was refused on grounds of financial viability.

Court was informed that permanent water pumps are in place in several areas and de-silting of drains is being carried out to avoid water logging.

DJB said during heavy rainfall all it can do is open the gates of its drains which would lead to the water, mixed with sewage, flowing into the river undiluted and untreated. Also, during rains the discharge is so heavy it would be difficult to transfer it into pits for the purpose of rainwater harvesting.

Matter is listed for next hearing on 5th August, Monday.