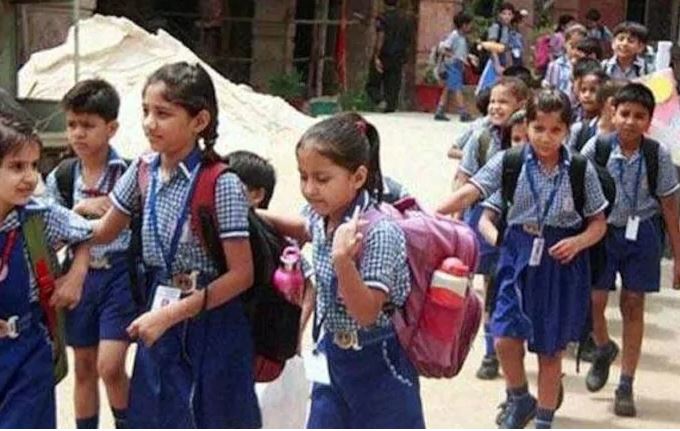 The Rajasthan High Court on Friday pronounced its verdict on a long-running case on private school fees. The court said private schools can take their fees only as per the recommendations of the government on October 28.

The division bench of Chief Justice Indrajit Mahanty and Justice Satish Kumar Sharma said schools will be able to collect tuition fees as per syllabus. The percentage of the syllabus is completed, the tuition fee will be charged of the same.

After hearing the arguments of private schools and parents, the Rajasthan High Court said there was no need for interference by the court in the policy decision of the state government as it has tried to strike a balance between the school managements and the parents. The court said the government had taken necessary steps in due exercise of its powers in the wake of the unprecedented Covid-19 pandemic to mitigate the plight of the citizens.

“It is true that in normal situation, the private schools are entitled for collection of school fees as per the provisions of the Act of 2016 but provisions of the Disaster Management Act, 2005 have overriding effect on all other statues and the impugned orders have been found to be issued under the Act of 2005 for mitigating the plight of the citizens in unprecedented crises of the Covid-19 pandemic. Therefore, the impugned orders can’t be termed invalid or inexecutable,” the order states.

The Rajasthan government formed a committee on the orders of the High Court. This committee submitted its recommendations on October 28. It was said in the committee’s recommendations that schools, which are taking online classes can take 60% of the tuition fees from parents.

The recommendations said that after the schools are opened, the fees will be taken according to the syllabus prescribed by the concerned board, although private schools and parents refused to go by the state government’s recommendations.

Did you find apk for android? You can find new Free Android Games and apps.
Share
Facebook
Twitter
Pinterest
WhatsApp
Previous articleDecember 28, 2020
Next articleSabarimala: Kerala HC allows 5,000 pilgrims from December 20 but should have Covid-19 negative certificate