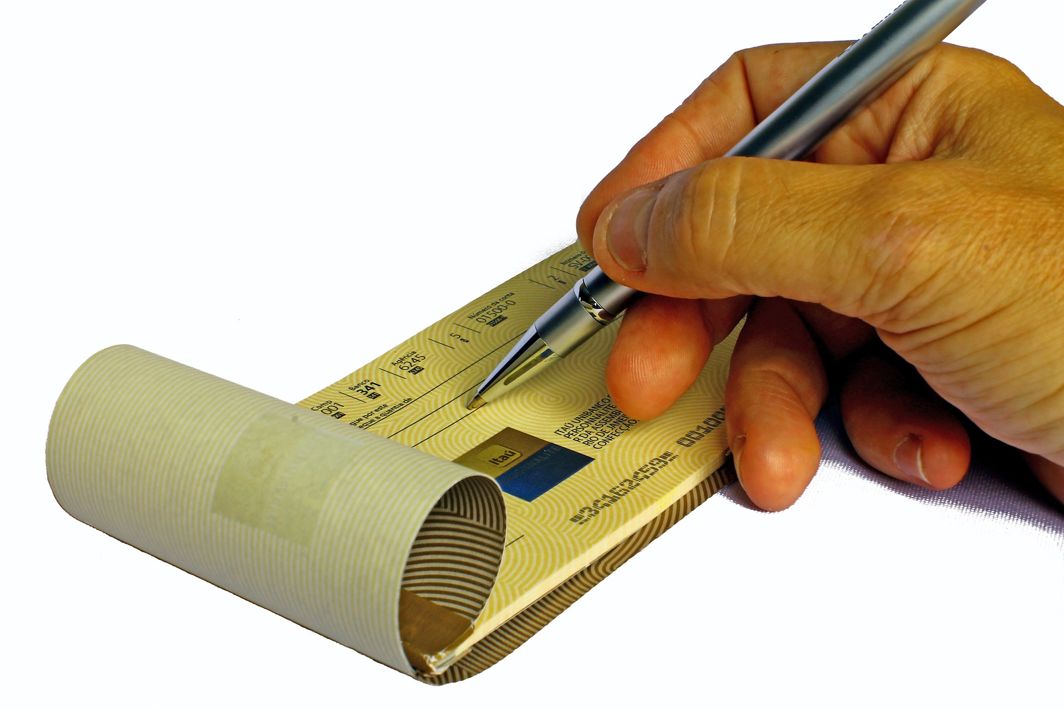 Honesty is the hallmark of a prosperous society and the calibre of a man is measured by how he keeps a promise that he has made. In the olden times in ancient Indian society of Satyug it was often said pran jaye par vachan na jaye which means a person may die but he would stand by his word.

Today we are living in Kalyug and probably at its worst. It would be an understatement that there are less honest people than dishonest in society. If one looks into the mirror to gauge our degree of honesty and the same is required to be measured, then there is no better way to measure the same than to verify the statistics about the pendency of cheque bouncing cases under Section 138 of the Negotiable Instruments Act, 1881.

A bare reading about the pendency of such cases in various parts of the country would send shivers up the spine of any law abiding and prudent person. The high courts and the Supreme Court have made many valiant attempts to try to reduce the pendency of such cases, but the same has hardly achieved any success. Cases go on mounting and courts get more and more overburdened with such dishonest litigation of litigants who are emboldened by the fact that these offences are bailable and non cognizable.

The need of the hour is for such offences – when they are not the fault of the banks per se, case of which are also on the rise – to be made both cognizable and non-bailable. The mere fear of an arrest by the police will bring back honesty in the minds of persons issuing such cheques and they will be careful and conduct themselves with greater responsibility. Mere bouncing of a cheque is not an offence even today. It is only after a notice is issued in the statutory period and a demand is made for the cheque amount, that failure to make payment within the prescribed period results in an offence being committed.

The real reason for the rise of cheques bouncing and consequently the rise in cases under Section 138 of the Negotiable Instruments Act is the lack of fear of the law in the minds of the business community and others who without fear of its consequences brazenly issue cheques of any amounts of money and then succeed in dragging litigation for decades.

A procedural change in the nature of viewing this offence can make a world of a difference in preventing a further rise of such cases and help reduce the same.

—The author is an advocate of the Bombay High Court, practising on the criminal side