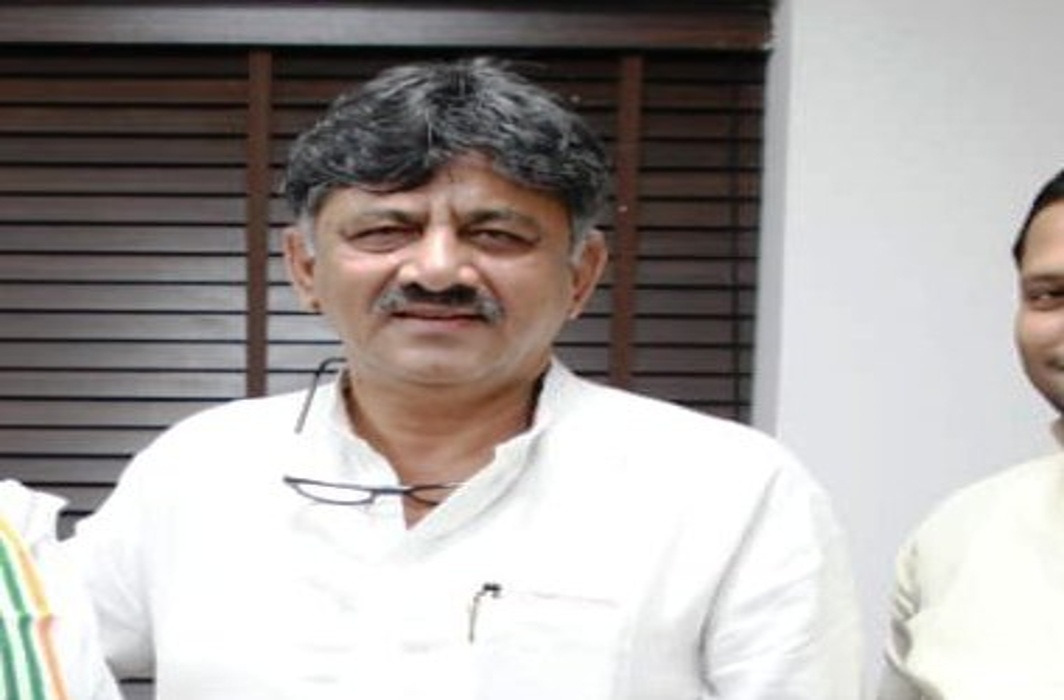 The Rouse Avenue Court has extended the judicial custody of Senior Congress leader DK Shivakumar till October 25, in connection with a money laundering case being probed by the Enforcement Directorate (ED).

Shivakumar was arrested in a case under the Prevention of Money Laundering Act (PMLA) by the ED had approached the high court challenging the trial court’s order denying him bail. The high court had earlier issued a notice to the probe agency, asking it to file a status report.

Shivakumar had cited a medical reason as one of the grounds for securing bail. The Congress leader has said in the plea that he is a seven-time MLA and not a flight risk.

He has also contended that it is a case based on documentary evidence and there is no ground to keep him in custody as he has no criminal antecedents.

Denying him bail, the trial court had said Shivakumar was an influential person and if released at a crucial stage of the investigation, might influence witnesses or tamper with documents.

The trial court had perused the Congress leader’s medical report and noted that although he had undergone angiography, his condition was stable and he was advised medication.

The ED had, in September last year, registered the money-laundering case against Shivakumar, Haumanthaiah, an employee at the Karnataka Bhavan in Delhi, and others.

The case was based on a charge sheet (prosecution complaint) filed by the Income-Tax department against them before a special court in Bengaluru last year, alleging tax evasion and “hawala” transactions worth crores of rupees.

The I-T department has accused Shivakumar and his alleged associate SK Sharma of indulging in transactions involving huge amounts of unaccounted money on a regular basis through “hawala” channels with the help of three other accused.