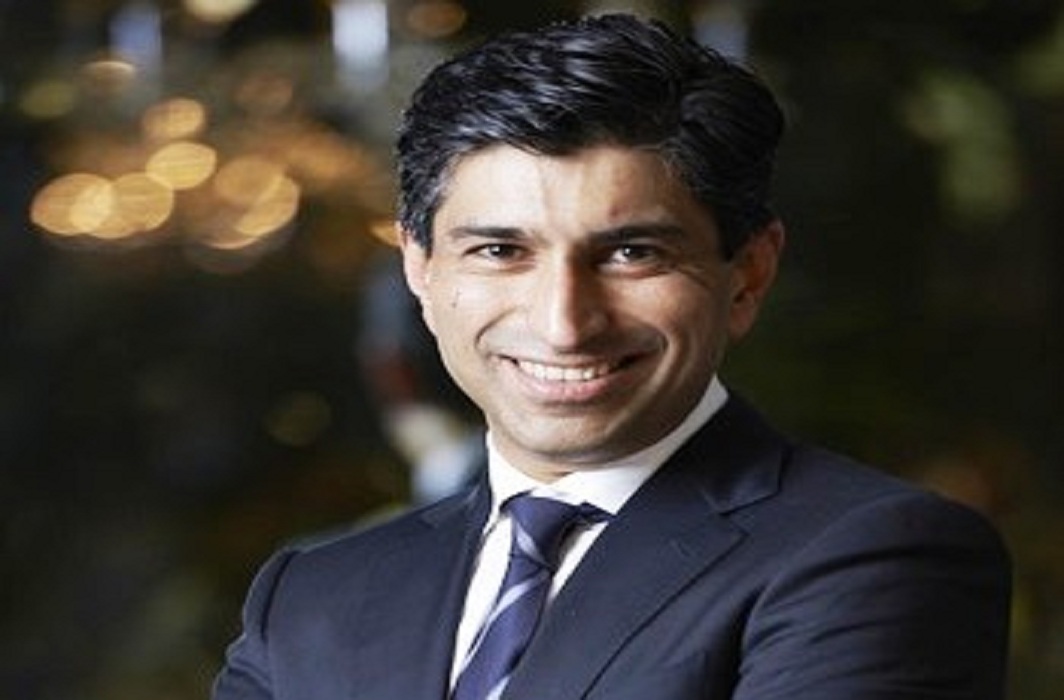 A special CBI judge allowed interrogation after he was informed by the probe agency through a sealed report in which it cited 13 reasons for interrogation.

In the sealed report, the ED claimed that a witness needs to be confronted with Ratul Puri. However, it didn’t disclose the name of the witness saying that he might get influenced by the accused.

Puri has been sent to judicial custody till Oct 25 in the AgustaWestland case. On Oct 17, the ED had filed a chargesheet against Puri alleging that Puri had “transferred” funds comprising bank loans to many subsidiaries of Moser Baer India Ltd (MBIL) across the globe in the garb of giving loans and investments. 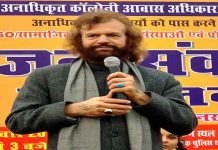 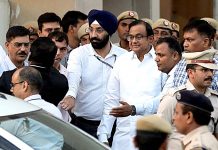