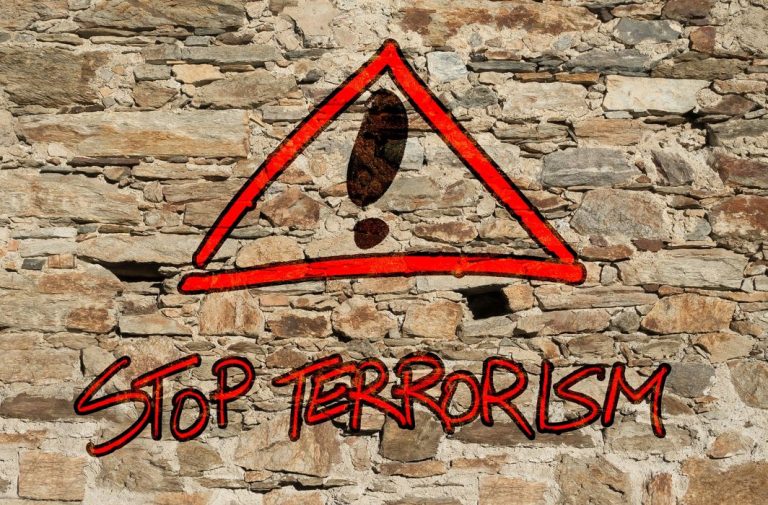 There is now considerable confusion about who really qualify as Enemies of the State. It used to be masked terrorists, armed Maoists, insurgents in the north east, criminal dons like Dawood and anything and anyone connected to Pakistan. Now, under the new political dispensation, a lot more wanted posters are up and new enemies have been notified. For schoolchildren, it can be a serious challenge, as this exchange between them and their teacher shows:

Teacher: Good morning children. Today, our topic will be enemies of the state. It was originally intended for persons accused of certain crimes against the state, like treason. Then we had state sponsored terrorists, underworld dons, ISIS and ISI.

Teacher: Some would like to include them after the recent GDP figures for UPA and NDA but I meant Inter Services Intelligence of Pakistan. Now children, that Most Wanted list has undergone a change since 2014, which was a leap year in many ways, and the number of state enemies has taken a leap. It now includes Urban Naxals.

Student: Sounds like an online retail company, like Urban Clap or the Eveready tagline Give Me Red!

Teacher: According to the elected government and our educated police, these are dangerous terrorists who are plotting to assassinate the PM and overthrow the government. Some are teachers but ignore that for the sake of today’s lesson. They are overground but actually are underground.

Student: That describes the flyover next to my house.

Teacher: They procure deadly assault weapons from criminal gangs and pose a huge threat to the integrity of India…

Teacher: He was also arrested and jailed but the greater threat to India’s survival as a nation are Half Maoists

Teacher: As our beloved Finance Minister once said, they are a serious threat to Indian democracy.

Student: How do we identify these dangerous people? Do they carry guns, wear masks, shout anti-India slogans or kill our soldiers?

Teacher: NOTA. They are written about or write in academic journals, give lectures in prestigious institutions, defend the marginalised in courts, or are poets and journalists, but all of them can be identified by one all-encompassing label.

Student: But we have invited some to our school functions

Teacher: There is a screening process to weed out undesirable elements. Even the government uses the same screening methodology to identify anti-nationals and enemies of the state.

Student: The Censor Board?

Teacher: Arnab Goswami. He reminds us every day to beware of such anti-nationals, they live amongst us and use secret funds to rape and pillage…

Student: My father is in charge of one, it’s called the Red Cross

Teacher: Anything Red is suspect these days. Anyway, there are more serious threats to the country’s existence and these anti-nationals can be easily identified.

Teacher:  They are beef-eaters. Anyone who eats beef is inviting the wrath of God and Sambit Patra.

Student:  Who is Sambit Patra?

Teacher:  A defence expert, he defends everything. Along with Arnab, he is also an expert at identifying anti-nationals.

Student: His dad was PM, so was his grandmother and his great grandfather. How can we call him anti-national?

Teacher: Like I said before, these anti-nationals are hiding in plain sight; they look harmless and frail and innocent, have respectable jobs and families and lead normal lives but they secretly eat beef, marry outside their community and caste, and support such anti-national groups like LGBTs and missionaries and Dalits and JNU students and…

Student: But some of us could wind up in JNU, it’s a very prestigious institute which has produced some great thinkers and statesmen and politicians.

Teacher: Prestigious institutions are where these people can be seen masquerading as professors and lecturers and guest speakers. That’s why they are called Urban Naxals and Half Maoists. I must warn you, according to the latest names circulated by the National Investigation Agency and the Home Ministry, the new, updated enemies of the state contains names of some of the most respectable people this country has ever known.

Teacher: According to the great historian Sambit Patra, the list is headed by Jawaharlal Nehru.

Student: But our history books…

Teacher: As one of our great freedom fighters said, History is bunk.