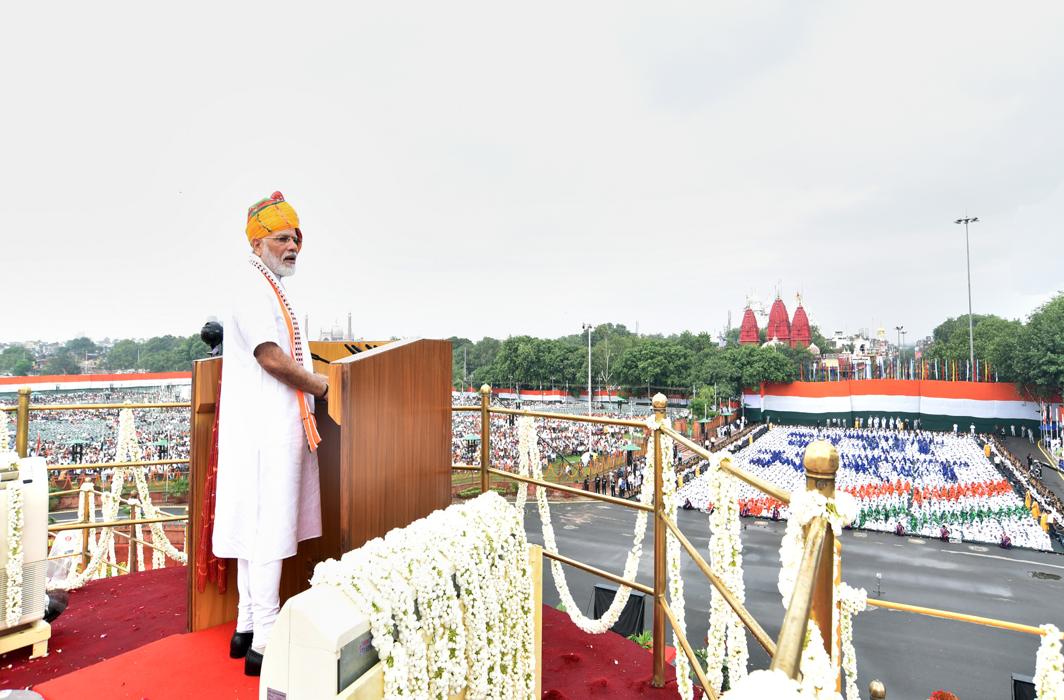 Despite his optimism and promises to reboot and revive the economy in a freewheeling pre-Independence Day speech from the ramparts of a pink paper (The Economic Times), there can be no denying that all the indicators point to a slowdown in the economic and corporate sector. With unemployment on the rise and the world heading for a possible recession, where are the jobs? A fact-finding mission, led by the Notional Security Adviser, has come up with some pointers. Here they are:

Congress President: It’s a job worth applying for considering that the current incumbent, Sonia Gandhi, is an “interim” occupant. Comes with plenty of perks—free travel, accommodation, sycophants, and the support of the First Family which means applicants must be well-versed in the art of remote control. Downside: any applicant must be prepared for bruising boardroom battles and infighting which is why there is a vacancy—no one wants the job.

Wildlife Experts: With the tiger population on the rise and the Prime Minister taking a personal interest by starring in a conservation film on the Bear Grylls show in Corbett Park, wildlife experts should be on the endangered list. However, one area where they are currently in great demand is help in searching for the rare breed called “Animal Spirits” which has become as elusive in recent months as, well, jobs. Considering the prognosis for India’s economic woes, it could be akin to catching sight of the fabled Yeti.

State Cabinet Ministers: Another job profile with innumerable perks and unlimited power. Plenty of vacancies in the current Karnataka cabinet but applicants must be citizens of the state, well-versed in switching sides when required, used to five-star luxury during periods of political uncertainty and willing to abandon such minor qualifications as ideology and loyalty and swear by moral turpitude. Successful applicants will be given the ultimate perk—an audience with Amit Shah.

Tollbooth Goons: Another area which has great potential for employment: tollbooth goons are hired by concessionaires of highway toll collection to ensure that drivers of vehicles on major highways pay up or get beaten to a pulp, as was the case in a Noida toll plaza recently where goons beat a truck driver to death for refusing to be extorted. No qualifications required except expertise in wielding a rod and earning maximum profits for their employer.

Lynch Mobs: Similar to the above in terms of employment opportunities which have increased after a high court added an ease of doing business clause, acquitting the main accused in the lynching of Pehlu Khan. The police work may have been shoddy but even so, the verdict only means that job security for lynch mobs has increased dramatically.

Matrimonial Nationalists: A new breed and job description that has emerged following the abrogation of Article 370 and the changes to the status of Jammu & Kashmir. BJP MPs and supporters of the Modi dispensation have openly bragged that now prospective grooms can choose from “fair-skinned” beauties that Kashmir is famous for. Whether the fair-skinned beauties are interested or not does not seem to matter. Muscular Nationalism tends to make its proponents believe they are living in a paradise, except it is usually a fool’s paradise.

Godi Media: Also a comparatively a new area of employment but with expansive prospects. “Godi media” is the nomenclature given to pro-government media houses in India which are proliferating by the day. Godi media is also known as “Modi media” since it defends the government on critical issues. The basic requirement is simple, whether owner, anchor or editor—work for the benefit of the government, avoid all tough questions and provide comfort and propaganda during periods of crisis. Also, serves as an alternate term for lapdogs.

Citizenship Approvers: It used to be passport offices which were once considered the final arbiters of whether one was a citizen of India, but now, thanks to Assam’s over-enthusiastic chief minister, the petty bureaucrat has rediscovered power over his fellow citizens in being the final word on whether they are citizens or not. Some have served in the army, others have served the state in official capacities but the key issue in proving they are genuine citizens depends on a fading name in a frayed, yellowing document which has survived the recent floods. Moreover, generations of family history could be wiped off the records if the electoral rolls had crucial pages missing. The scary part is that the National Register of Citizens could be extended to the rest of the country, unless of course, you have the ultimate proof: that you and family are a descendant of Lord Ram.