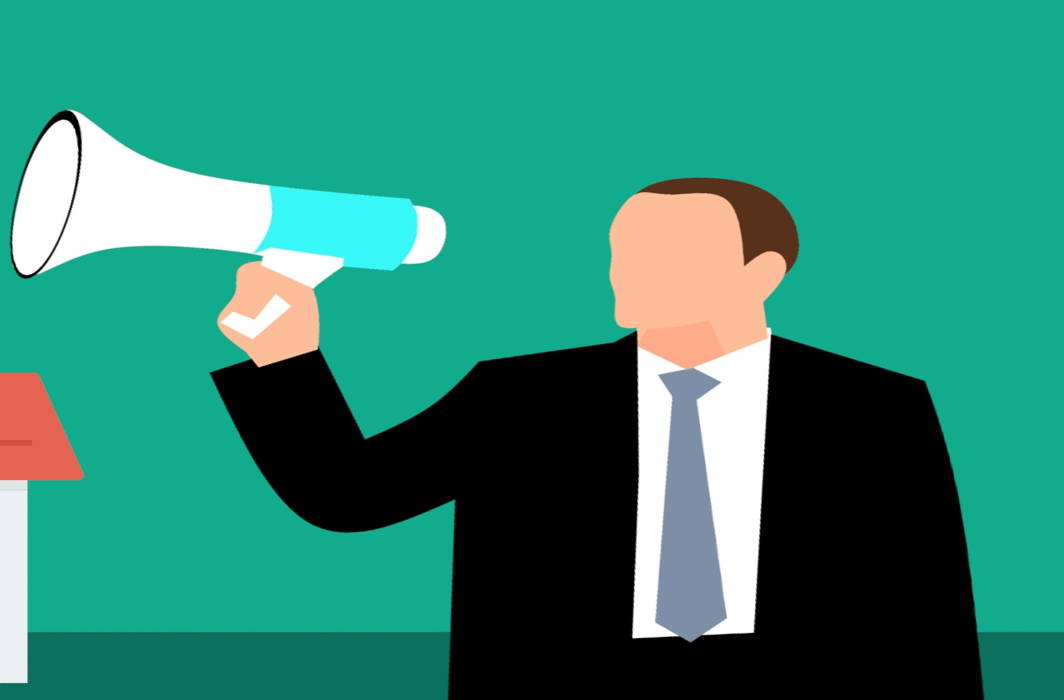 Generally, in the Indian context, the masters of spin would be Chandra, Bedi, Prasanna, Bhajji and Kumble, to name a few. Yet, this government has proved that politicians can be spinmasters as well, since politics in the digital age, is all about selling a brand, whether personality or party, and convincing voters that nirvana is around the corner. What matters is not that nirvana, or Rs 15 lakh in every bank account, may be a false dawn. What matters is that this government has excelled in the art of selling itself and whatever steps it takes, so as to turn every negative into a positive. Here’s how it works in different ways and contexts:

Slaughter at the CBI: The first time in its history that the two top officers of India’s premier investigating agency are removed and a junior officer is elevated at the helm, should be a crisis and a scandal of epic proportions, yet here’s the government’s favourite spin master, Arun Jaitley: “This has been done to maintain the highest standards of integrity of the agency and to ensure fairness and transparency. The impartial investigation into the charges against the investigating officers will reveal the truth. The opposition is trying to make a mountain out of a molehill but there is no mole and no hill either.”

Rafale Deal: The offset clause in the Rafale deal and its unknown price tag has ruffled a lot of feathers but not the defence minister. Nirmala Sitharaman says: “The opposition in India is kite flying. I visited France as a buyer and I can tell you that there are no hidden clauses or secrets, everything is above board and transparent. This government does not believe in middlemen, unlike the previous government which was guilty of sins of omission and commission. This government was elected on the basis of our belief in fairness and transparency. Some aspects need to be kept secret in the name of national security but everything else is fair and lovely.”

Bullet Train:  The vanity project of the PM has been stuck because of farmers refusing to sell the land required and even taking legal action to stop the process. Railway minister Piyush Goyal begs to differ: “The bullet train project is on track. We are moving full speed ahead, faster than a speeding bullet and everyone is on board, including farmers and landowners. One or two may have objected, but we have ways to convince them that this is in the best interests of the nation and our training and aiming to become a superpower. Everything is being done in the interest of fairness and transparency.”

The Judiciary: The last few months has seen a flurry of proactive and progressive judgments by the Supreme Court, many of which have been in conflict with the government’s stand on various issues. Law minister Ravi Shankar Prasad has some words of wisdom: “Of late, I am seeing a great propensity of certain courts to take over governance… there is a need to reflect upon this trend. They must hold accountability to their power. Governance is to be given to those elected to govern. Who is supreme is for the Supreme Court to ponder and debate upon. There is a significant difference between elected office and elevated office, and both processes must be fair and transparent, and seen to be transparent.”

Leadership Issue: The government’s spin masters often rely on the googly about strong decisive leadership a.k.a. Narendra Modi, to justify a continuance in office and run down the previous government. The latest to do so was National Security Adviser Ajit Doval. “Weakened democracies can make a country a soft power, a.k.a. a soft target. India cannot afford to be a soft power for the next few years. Populist measures should not take precedence over national priorities. We need a strong, decisive government till 2030, or the next three elections, one that is also fair and transparent.”

Development: This government has used development as a selling point in all its campaigns, along with decisive policy making, like GST, demonetisation and bullet trains. Here’s Amit Shah just last week: “PM Narendra Modi has been honoured for improving Human Development of fellow Indians by ushering economic growth and furthering the development of democracy through steps towards ending corruption and furthering social integration. The Seoul Peace Prize is an acknowledgment of development under him which has brought peace and prosperity. The Seoul Peace Prize is given on the basis of rapid development undertaken with fairness and transparency.”

Electoral Motives:  When cornered and faced with the naked truth, spin masters often hide behind the cloak of blaming their accusers of electoral compulsions, even if it sounds like someone groping in the dark. Here’s junior minister MJ Akbar before he was stripped off his portfolio: “Why has this storm (#MeToo allegations) risen a few months before a general election? Is there an agenda? You be the judge. These allegations have caused irreparable damage to my reputation for fairness and transparency.”