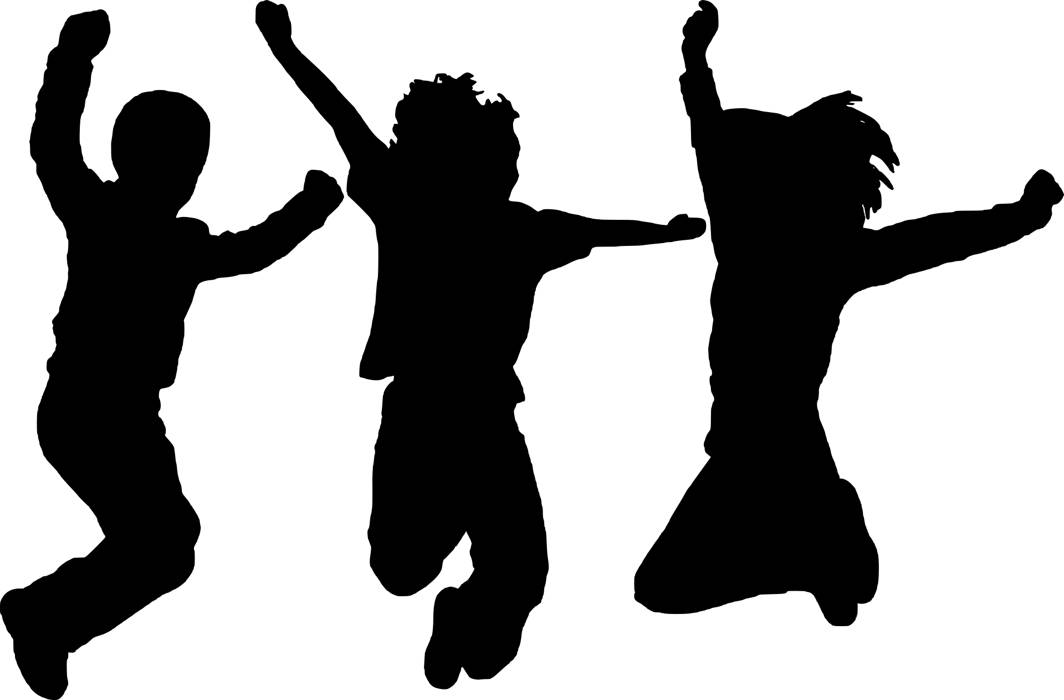 There seems to be no end to the celebrations. Retailers like Archies Cards must be weeping for joy because of the government’s sudden desire to name celebratory days after some feel-good event, personality or policy, or, in some cases, because there was a gap in the calendar of 365 day celebrations. Forget Valentine’s Day, Father’s Day, Teachers’ Day, etc, we now have no end of days, as the following list would confirm:

Ignore the fact that we are celebrating this two years after the event. Presumably because it was a covert operation, uncoverting it, just in time for an upcoming election, would explain why 50-odd cities across India will be holding parades, singing patriotic songs and paying tributes to our brave soldiers. Surgical Strike Day, September 29, is in honour of an army op, and, as the UGC instructs, it provides many photo-ops, not to mention the conveniently leaked video. It will now supersede Army Day and Kargil Vijay Diwas and, in the New India dictionary, convert covert into overt. A launch pad for the elections could not be better timed.

Also called Big Boss Day and Night, September 26 is a day to be celebrated by all single senior citizens pining for love and wanting to feel young again. Jalota’s young feeling is his 28-year-old partner Jasleen Matharu and, as a cuddly, touchy-feely couple, they have proved that living in a glass house doesn’t prevent people from throwing stones. He is titled Bhajan Samrat and that haunting voice is now a scandalous duet, but worth celebrating anyway, if only to prove that age is not a lust cause.

Also in September, it is a day identified by BJP president Amit Shah when all termites will be declared illegal and ordered to leave the country or face extermination. Termite identifiers, led by the Assam chief minister, will look under every rock and crevice to check whether termites are carrying Aadhaar cards or have sneaked in through geographical cracks. In his speech inaugurating Termite Day, Shah said they were responsible for spreading the muck, though he pronounced it as deemak.

With apologies to Sri Sri Ravi Shankar, this is a day of preying, not praying, and is in honour of public sector banks that made millionaires overnight by being so generous with their loans and lax repayment rules. There is some confusion about the exact day for celebrating the Art of Leaving but the Central Bureau of Intelligence will use its intelligence to map the departure dates of Vijay Mallya, Nirav Modi, Mehul Choksi, Jatin Mehta, the Sandesara brothers and assorted wives and relatives who perfected the Art of Leaving. Also, with apologies to one of India’s leading MNCs, there is some talk of naming it Hindustan Leavers Day.

Despite all signs to the contrary and many referring to it as Black Day, the government wants us to believe that this is a day to celebrate the elimination of black money from the financial system. To be celebrated on November 8, the day time stood still (as in endless, motionless queues at banks who labelled it Demonetisation Disaster), it will forever contain the elusive promise of Rs 15 lakh in every bank account, or to use the Latin phrase, note bene (note well), translated into note ban.

It is one deal that leaves the government with a vulnerable defence, but to calm ruffled feathers or Rafaled Feathers, a clutch of ministers clutching at straws, has been stoutly defending the defence deal, leaving more questions than answers in their flights of fancy. In France, the former president may have added some Hollandaise Sauce, but the government is in a fighting mood while defending its fighter purchase and praising it to the skies.

What would we do without Page 3 to lighten the mood after reading such depressing stuff in the main newspaper, to give us our daily dose of Bollywood gossip, however inane and unimportant, and best of all, photos of beautiful people having fun to remind us that it is still possible to do so without being attacked, raped, lynched or being called anti-national.