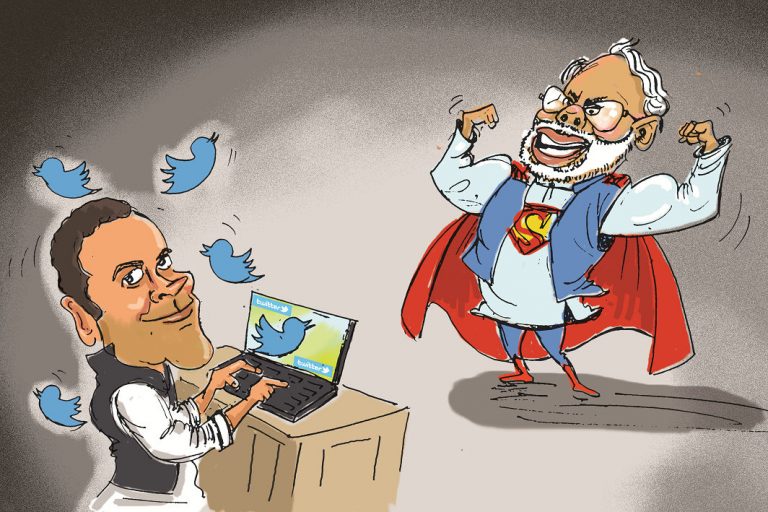 As elections near and the weather changes, it brings about a sense of poetic justice or doing justice to poetry. The din and dust of competing claims and pollution levels may be a limiting factor but so much is happening around us that it all automatically gets translated into iambic pentameter.  However, thanks to pre-election freebies, it is appropriate that free verse takes pride of place. Here goes:

Of the Taj by moonlight

And I thought it was a wonder.

So, teardrops on my cheek

As Tagore once did speak,

while the RSS says it’s a crime

the site was always a Hindu shrine.

Yogi steps in to clear the air

wielding a broom with vigour and flair

with cameras on hand so he can be seen,

showing that his intentions are clean.

And sweep away all such fears

so tourists from America are in tears

having seen roads made of glass

in MP and not in Agra, alas

his roads better than the United States!

And so to Gujarat, the battleground,

the source of much surround sound

telling the voters whom they should pick.

Patel rap and other community matters

and star campaigners take the cake

with many air miles to go, promises to make.

and flood relief shows the EC was lax,

the state can break code of conduct laws

so the centre and state can play Santa Claus.

Since CCTV cameras put you at the mercy

of beady-eyed cops and intelligence snoops

who feed the visuals to TV channels as scoops

We were merely having a romantic interlude

And there, is that a bird or a plane?

A man with the cape resembling superman?

Namo instead turns it into RO-RO!

While riding a ferry instead of a sled.

having been shot with a double Tap

that GST and demo led them into a trap

from where there is no escape.

But Jaitley says we are in great shape

that the economic flag has been unfurled

we have the highest GDP in the world!

So ignore all these dogmas and isms

and nattering nabobs of negativism,

we have even provided a massive infusion

of money into PSUs, so there is no confusion

about our ability to bail out the weak

Our government’s mantra we have always chanted

come election time we can take it for granted

whatever the odds, Bholanath be brave,

there is still no counter to the Modi Wave.