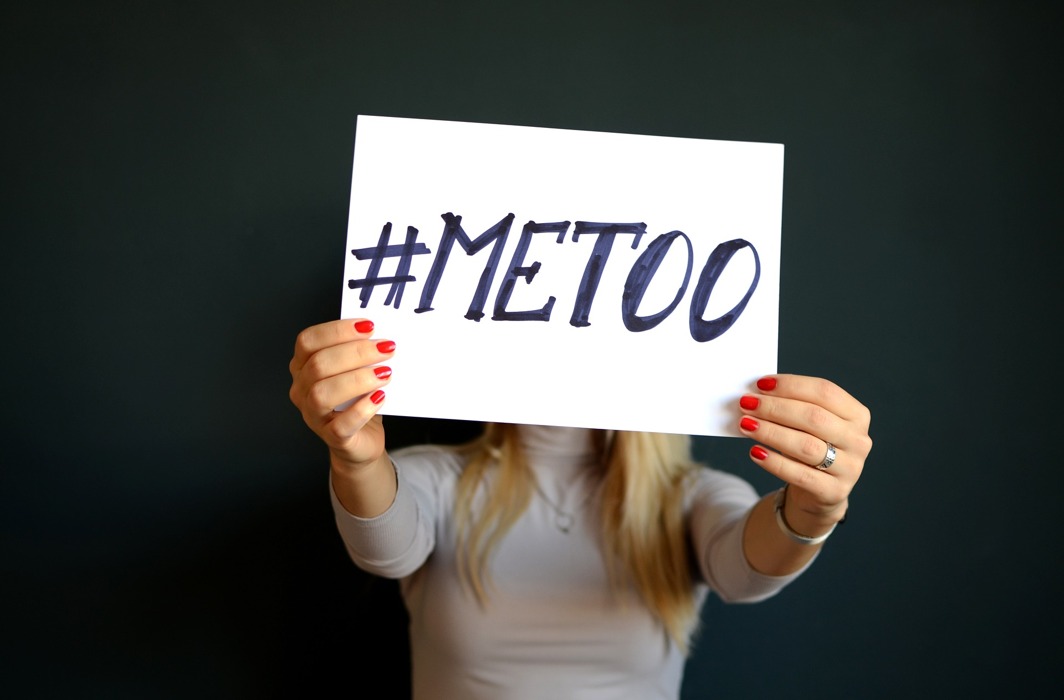 Across the country, in bedrooms and boardrooms, and newsrooms turned into Noose-rooms, there is a huge churning as people learn to live the POSH (Prevention of Sexual Harassment) life. It’s come as a shock to the system, as celebrities and role models turn into objects of derision and disgrace after the objects of their affectations raise belated objections to the “hands-on” training they had to undergo. Many heads have rolled because of tails and now to prevent embarrassment and worse, bosses are writing letters to their former female employees, clearing the air and trying to prevent being stripped naked in front of the world and punished under the Vishakha guidelines. Some samples:

This is your former boss. You were such a bright and promising employee that I’m sure you are well settled and happy. I trust you remember me. I was your mentor 20 years ago when we hired you as a trainee. I was then a huge celebrity with a tiny office, and transparent glass walls and you wanted to break the glass ceiling, so I took you under my wing, …er wings, and made sure your hair was in place and I always had your back. If there may have been times when we were alone in my office or my hotel room and you felt uncomfortable, please understand that I was only trying to give you a leg up in life and your career. It was such a long time ago that I can’t remember if I passed any remarks on your dress and hemline. Rest assured, I was only grooming you for higher things. My current employees call me Akbar, after the revered emperor who was known for his benevolence and successful campaigns. Not to be mistaken for that other fellow currently resigned to his fate. As you will recall, I always treated you with the utmost respect and affection, and I would like to reiterate that all my attempts to make you a star of our profession were merely to keep you abreast of the latest career-enhancing methods. I am sure you have been surprised to get this letter after so many years, but I have been advised by my closest friend, who is one of India’s most successful lawyers with a prominent law firm employing close to a hundred lawyers, that I should touch base with all my former female employees and convey my gratitude for having enriched my working life and for making me a better person.

It was such a divine experience working alongside you for so many years. This is your former and favourite boss and even though it was many years ago that we worked together, I am certain that you remember the many happy memories of our time together. You must be surprised to hear from me after such a long gap, but I am doing this with many of my female co-workers just in case there is a gap in my memory, and I may have rubbed up people the wrong way. I remember you as a brave, gutsy journalist who wanted to expose the people in power and bring the guilty to book. In the process, I hope I did not expose myself to any charges of wrongdoing. I embraced all the interns with the same passion and feeling, and I do hope the feeling was not mistaken for anything else but banter and friendly backslapping which we men are so used to doing. There may be a slip between the cup and the hip, but I trust that you have not interpreted that as misconduct. As the famous media analyst said, the medium was the massage, and if I took that too literally, please remember one of the early lessons you learnt on the legal beat about the statute of limitations. Also, if I did in a gesture of friendliness and extreme bonhomie, place my hand on any of your extremities, remember one of the early lessons we all learnt as journalists: lies do not have legs. I also remember you as a good Christian girl who would never harm her fellow human being and always believed in the Christ-like spirit of forgiveness. As the bible says, forgive those who tried to make passes against us.

This is your former editor, the one with the awesome reputation that you said you admired from far and near. As you remember, we worked many late shifts together in close proximity, apart from those memorable evenings in five star hotels. If you said no and I took it for a yes, please remember, we scribes have always had a problem with typos. Newsrooms are intimate places where conversations can be loaded and playful exchanges turned into tomorrow’s headlines. As you can see, I have a way with words especially with conjoined phrases and past participles which can lead to extended sentences. I do hope it does not come to that, for, as they say, a wink is as good as a nod. I would like to reiterate with my hand on your heart, that my intentions were pure as the air in a Delhi winter.