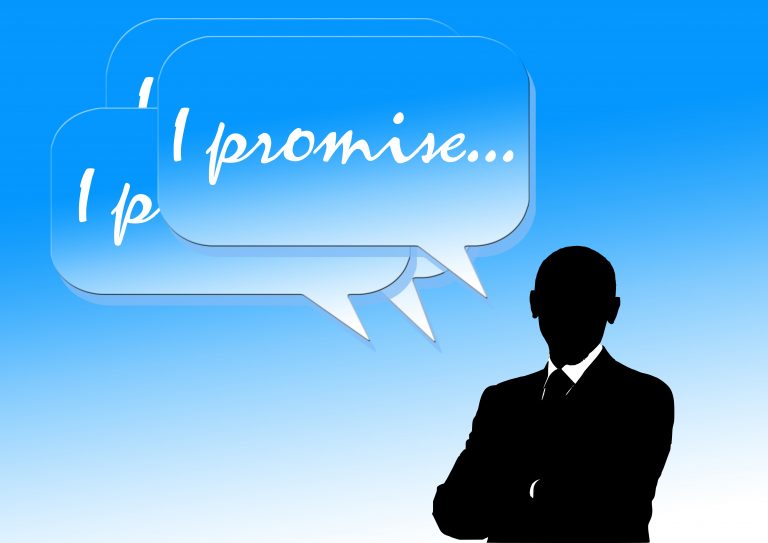 This is a time of great promise, an era of plenty, and hope for millions in the form of gifts and goodies and tools for empowerment of even the most impoverished. Christmas has come early in parts of India—five states to be precise—and instead of Father Christmas, we have the mother of all freebie systems to spread warmth and cheer in the season of giving. In election season, it’s a case of my goodie bag is bigger than yours, but it does leave many recipients confused, as a discussion between rural voters reveals.

Voter 1: I am still trying to calculate how my life will change after this election, the earlier promise of Rs 15 lakh in every bank account has been replaced by this bonanza which I am trying to digest, along with the one chapatti and one chilli that has been my diet for the last few years. Suddenly, from being heavily in debt, I will have more possessions than I know what to do with. Where do I store them? Cycles, scooters, computers, pump sets, it’s like manna from heaven but it’s a problem I have not faced before. I don’t even own a house.

Voter 2:  Yes, it’s very confusing. Who do we vote for? Both sides are making outstanding pledges, promising us farmers’ waivers on our outstanding loans. Moreover, the BJP is saying they will provide free cows but no money to maintain and feed them. Imagine having to accommodate a cow along with my wife and four children in my tiny hut. If I leave it outside, it will get stolen. This milk of election kindness can curdle very fast.

Voter 3: At a rally near my village, listening to the candidate, he portrayed a land of milk and honey. Maybe the cow was part of that vision. Anyway, I rushed home to tell my daughter that she would be getting a free laptop, and she laughed hysterically while sitting in her mother’s lap. There is electricity only for an hour or so every morning, she said by the time she gets to the local school, it is gone, so her suggestion was to use it to fan the cow that we will get for free.

Voter 4: Talking about fans, the local BJP candidate says all those who carry Modi masks at his rallies will get guaranteed employment for all their sons in the private sector, which is solidly behind the prime minister. Those who are not qualified enough will get government jobs.

Voter 5: Yes, I was made the same promise but there was an added incentive from the Congress candidate, that every one of my sons who was unemployed would get a dole. It foxed me. The only dole I know is that song by Lata Mangeshkar, Man dole, mere tan dole, but I presume it means good news.

Voter 1: It means unemployment allowance for the youth, who we are constantly told, are India’s future. I see unemployed people all around, and if all of them are suddenly going to be rewarded for doing no work, then we should rank much higher in the global index of Ease of Doing no Business.

Voter 2: It’s very confusing. My daughter says she has been promised a scooter, but with no job, who can afford to maintain it? These promises are useless; we get incentives to grow more crops, with free pump sets, free seeds and bore wells, but when we produce more crops than earlier years, it leads to a glut and lower prices so we lose money in the bargain.

Voter 3: I see it as a massive conspiracy to keep us all in debt so they can waive it during elections to make us take more loans. The idea is to keep us mired in poverty so every election, the promises get bigger and fancier and we get so dazzled by the freebies that we forget that most of them only make matters worse for us. By the time the next election comes in 2019, we will all be millionaires, own our own land and houses, have cows and scooters and laptops and unemployment benefits, but as farmers, we will still be trapped on this treadmill of loans, waivers, more loans and come May 2019, more waivers.

Voter 4: The promise is that by giving us these incentives, we will become movers and shakers when we are only wavers, or waivers. We wave our hands at election rallies and in return, we are told that we will get all these goodies if we vote wisely. After so many elections, and such big hopes, I certainly am wiser. I sit and listen to all these promises and my inner self translates the words for me. In fact, thanks to elections, I have discovered a new word.