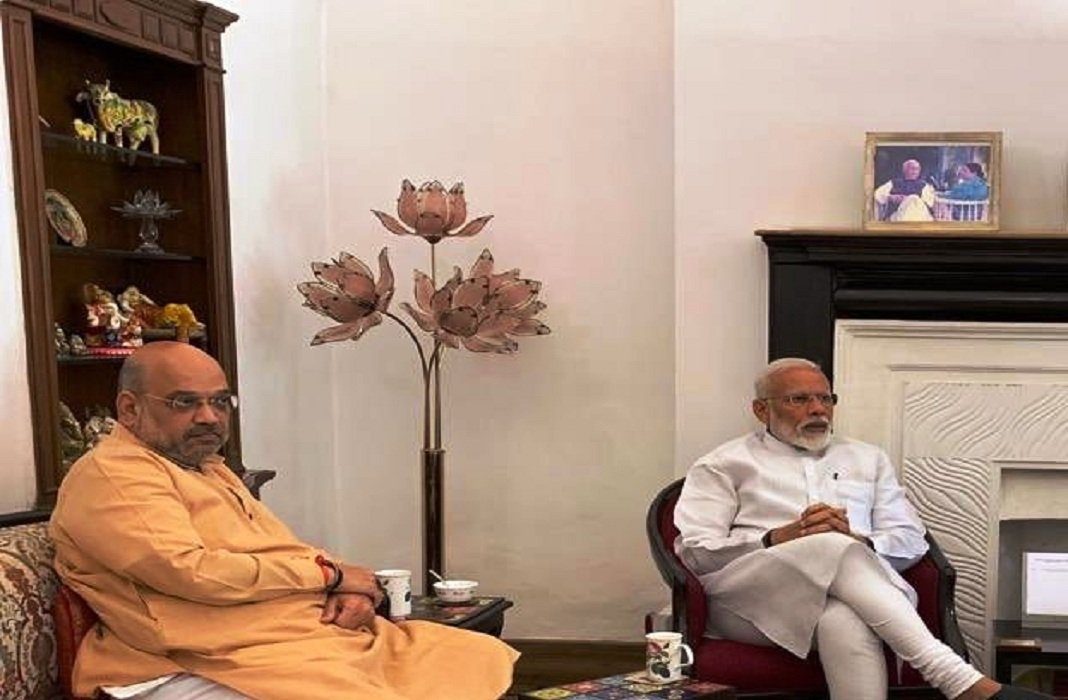 Every team faces selection problems while preparing for a major event, largely to do with form, fitness, winning record, health issues and how the players will perform once the chips are down and scrutiny by the fans becomes more demanding. Picking the players who will make up the team is an onerous task, especially when talent has to be sacrificed for reasons other than past performance. Here’s a recent example.

Narendra Modi: We have got millions of fans behind us, huge advertising budgets, and very high expectations. These fans are fanatics; they expect us to win each time we take guard. Since we need the best team possible to keep the opposition guessing and the fans on their toes, who can we drop?

Amit Shah: As head coach I have a great batting average in picking the right people for the right job. My formula for selection always means leaving out people who might eye my job or take away my thunder. I suggest we drop Jaitley.

Modi: But he is our best all rounder, solid, dependable batsman like that Rahul Dravid fellow, fields all questions with alacrity even when they are not hit in his direction, and his networking is brilliant—the media literally eats out of hands.

Shah: The media has been tamed, nobody asks us questions any more no matter what we say or do so that utility is no longer required, plus he is injury prone, you can pay him a personal visit just to ease the blow but the economy is in a mess and we need some distractions…

Shah: No, having a woman as finance minister even if she is from JNU. I mean no one can question women’s empowerment. She was spending too much time and energy defending the Rafale deal so this will be like playing an extra innings with lots of help from the statisticians.

Modi: In his defence, shouldn’t Rajnath be here? He is the official number two.

Shah: There’s a ritual; every newly appointed defence minister flies to Siachen to wear a fur hat and distribute ladoos among the troops. He will not be missed, even if we drop him from the proposed economic committees.

Modi: I’m going to miss Sushma, she was quite popular from what I hear.

Shah: Speeding up passports and helping those with visas is not the priority of the foreign minister, Indian foreign policy is based on the one defining principle—undermining Pakistan, and that was being diluted by her goody goody image. We need to be playing on the front foot and focusing on the opposition, not playing to the gallery and pandering to the Diaspora.

Modi: The other woman we have dropped happens to be a Gandhi but her son was creating problems for us. It seems to run in the family…

Shah: As skipper and coach we have to be brutal in our selection policy, choose some who bowl bouncers, others who are good at sledging, and some who are good catchers like our boys in Karnataka. Spin masters like Jaitley will be missed but, like former Indian cricket team coach Ian Chappell said some sacrifices have to be made for the greater good.

Modi: The only real sportsman in the earlier team was Rajyavardhan Rathore, a straight shooter. Did we have to drop him so unceremoniously? I mean there are 58 ministers, no one would have complained if it was 59.

Shah: His replacement, Kiren Rijiju, is a sporting chap—he has a good defensive technique, he defends the government on everything, even when we don’t need defending. In some circles, they call him the Wall. I have another secret role for Rathore which involves some googlies and wrong’uns, I shall keep you updated.

Modi: Yes, captain and coach need to be in constant touch, I’ll call you home.

Rajnath Singh (Walking in): Am I interrupting something.

Modi/Shah: Not at all, we were just discussing cricket and the composition of the team.

Singh: Is that why I have been dropped from all but two of the eight cabinet committees?

Modi: Really? You must demand a DRS, an umpire decision review system. I’m sure the third umpire will reinstate you.

Rajnath: He happens to be sitting next to you.