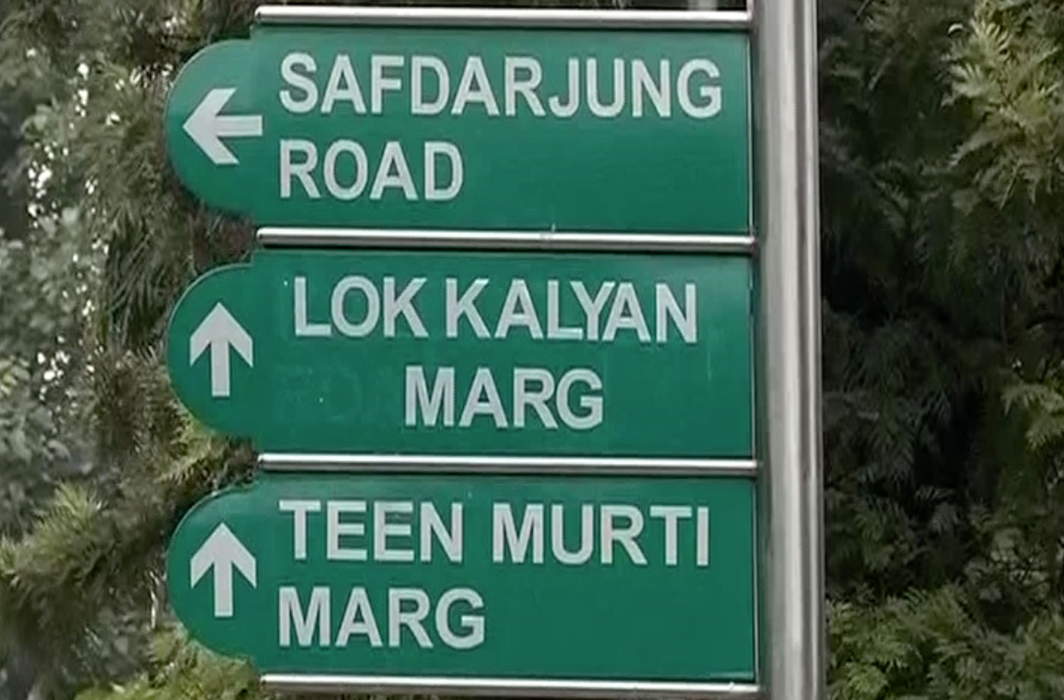 America has been stunned by an op-ed piece in the New York Times written by an unnamed senior official in the Trump Administration who reveals some sensational and disturbing details of what really goes on in the White House. What if an insider at 7 Race Course Road were to come out of the closet, so to speak, and write about what it is like to work under Narendra Modi? Here it is, fictionally speaking.

I am writing this anonymously, not because I am a mouse, but because there’s no better address than 7 Race Course Road, now foolishly renamed 7 Lok Kalyan Marg, and I would hate to be kicked out of VVIP lodgings spread over 12 acres of Lutyens’ Delhi. When my batchmates call from wherever they are posted, I tell them my current address is 7 Race Course Road, sounds much more posh and it’s partly true—I spend more time here than my official residence in Lodi Road. There are many of us here who are resentful of the atmosphere and stressful conditions under which we work at the PM’s residence. First complaint is to do with the long working hours. The PM barely sleeps for four hours a night which means we have to report for duty at all odd hours—he once called a meeting of senior officials of the PMO at 2 am asking us for an update on the Swachh Bharat campaign. I mean, can you picture anyone counting toilets at 2 o’clock in the morning? He had to make a speech the next day, he told us, and he needed figures and statistics. What do we do? We make it up. We conjure up figures for anything; if we are stuck, we have been told to call Arun Jaitley, he has figures for every occasion and we can pick and choose the ones we think the PM will like. There is also Niti Aayog, who can provide statistics to counter any argument the opposition may make. The rise in rupee dollar rate, fuel prices, the Indian cricket team’s poor performance, inflation, foreign debt, NPAs, prices of Rafale jets and lack of jobs—all can be attributed to “global factors”. We at the PMO have learnt to say “global factors” in our sleep which has made my wife increasingly suspicious.

To clarify, please do not use my resistance and this letter to equate me with those urban Naxals. This is a silent protest to do with the fact that our first duty is to the country, and the PM continues to act in a manner that is detrimental to our health, and consequently, the health of our republic. The root of the problem is the PM’s invincibility and belief in his judgment. That makes it a one-man show, two if Amit Shah happens to be in town. Anyone who works here knows that the PM can have his eureka moments at any time. The uncertainty and anticipation can be very unsettling. He was bent over backward in the middle of a yoga session when he sprang upright and demanded that we surrender all our mobile phones, gather in one room, call a cabinet meeting and get the SPG to jam all communication signals. He had a dream, like Obama and Martin Luther King, and it was called demonetization. How could I explain to my wife that she had to stand in a long queue and change all our household money because her husband had no idea what was going on at Race Course Road? We all have to act like we are in total agreement with his ideas, like the mass-marketing of the notion that the press is the “enemy of the people”. As a senior bureaucrat I have spent years cultivating reporters and columnists and now I have to treat them like they are traitors who owe allegiance to the ISI.

Don’t get me wrong. There are bright spots. In this administration, we bureaucrats call the shots: ministers keep calling us pleading for appointments or clarification on policies, which is a total role reversal. The most powerful man in the country after Modiji and Amitji is the Additional Principal Secretary in the Prime Minister’s Office. We often have cabinet meetings where there are no cabinet ministers present. That is a reflection of the PM’s leadership style, which is imperious, adversarial and often whimsical. It may seem strange that I am writing this anonymously, considering the perks that come with the job: unquestioned and unprecedented power, frequent foreign travel, learning to hug everyone you meet, daily yoga sessions, identifying anti-nationals with the help of Arnab Goswami/Times Now and Ajit Doval, and wearing designer outfits to work. Why complain anonymously then?

It’s the constant nagging from my wife. She says if I am so all-powerful, despite having a 38-inch chest, how come my photo never appears in the media so she can show it at her kitty party? Also why she has to line up for treatment at the local government clinic while politicians and their wives go to America or France for surgery? Also, when will acche din come? I was told there are two ways of arguing with a wife. Neither works. This article, like dissent, is my safety valve.