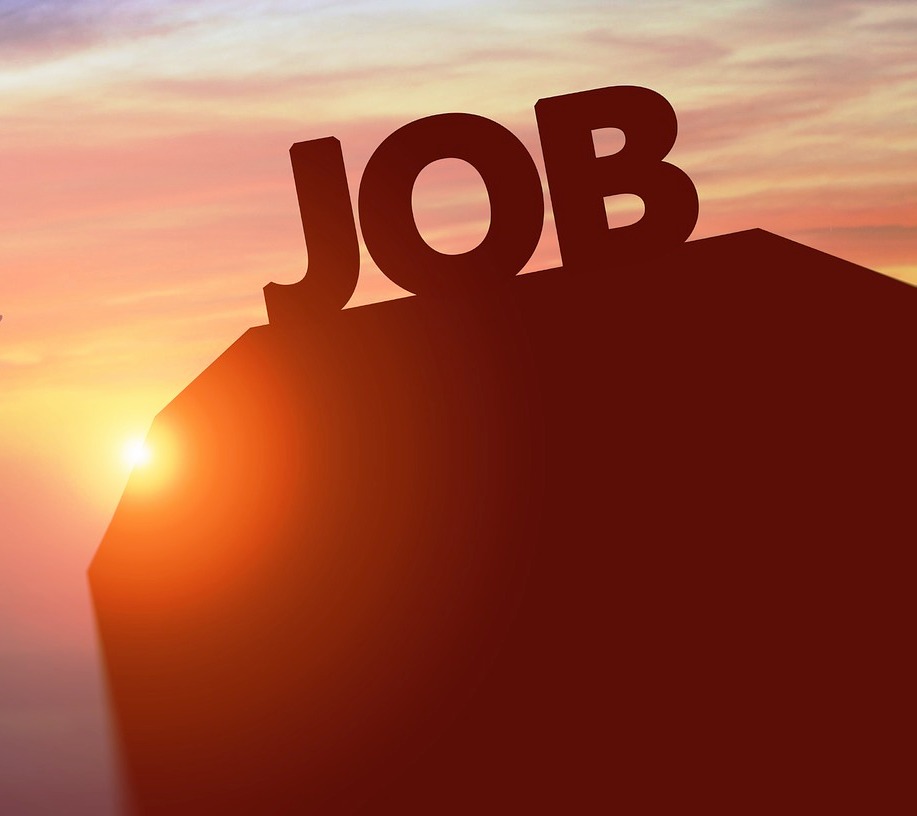 There’s almost an entire industry built around listings that start with the word Best. Best places to work, best places to visit, best foods to eat, best actors and directors, the list is endless and the category of Best Jobs tends to be among the most popular for obvious reasons. However, at a time when joblessness and unemployment seems to be on the rise, it can lead to some odd jobs, or categories of jobs, as the listing below shows.

Cow protectors: The apostle of non violence believed that cow protection was a noble calling but post 2014, the self-appointed protector of a cow has acquired the aura of a holy warrior, the gau rakshak, and is above the law. As the bloody events at Bulandshahr showed, even upholders of the law are legitimate targets when it comes to avenging cow slaughter. In today’s India, cow protectors are heroes, leading their herds of frenzied followers on a mindless rampage, but secure in the certainty of political protection and patronage. Tops the listing of best jobs this year.

Humble Voter: Comes a close second whenever there is an election or elections that are too close to call. With election results in the five states going to the polls being labelled the semi final, parties have gone to town making extravagant promises to anyone who will vote for them, from loan waivers to unemployment benefits to a starring role in future schemes—in short, promising them the moon. For the humble voter, this role reversal, where from being a supplicant, he is the one being wooed, comes but rarely so it is a good position to be in, may even overtake cow protectors in the listing, come the Big Bang in 2109.

Independents: Like voters, independent candidates are a seasonal phenomena, but in a no holds barred election, they acquire an importance far greater than the sum of their individual electoral worth. Originally, independents were those who held an ideological view different from the party they represented but in India, they are generally unprincipled politicians, as in turncoats, merely looking to leverage their rebellion for a larger slice of the cake; those who have been sidelined by political rivals within their own party or those looking to ensure a rival candidate is not elected. The kindest job description classifies them as dummy candidates—with the emphasis on dummy—to get around the spending ceiling imposed by the Election Commission. Ultimately, their real worth is to spread confusion and divide votes, which, sadly enough, is a good job to have during election season.

Psephologists: Again, like a migratory bird, psephologists are hugely in demand in a particular season, and, thanks to the competition between rival TV channels, months before an election is due. Dr Prannoy Roy started the trend with Narasimha Rao and Yogendra Yadav riding the wave, and now, judging by election-related coverage, psephologists have been breeding like rabbits, using arcane phraseology like swing factor and swingometers, waves and troughs, sample size, bellwether seats, voter turnout and other mysterious clues to predict the final result. Psephologists, for all their studious aura and electoral psychobabble, have been wrong before, but that has not reduced their job rating compared to traditional fortune-tellers and astrologists.

Wedding planners: Hiring a villa on Lake Como or an entire palace in Jodhpur, is not for the faint hearted, especially if the client/clients are demanding celebrities with huge egos and bottomless budgets. Indian weddings, because of the elaborate rituals and multiple costume changes, require planners with special skills and the ability to choreograph The Great Big Indian Wedding so that it looks like the most unique event ever celebrated. So lucrative and high profile is the job of an Indian wedding planner that even celebrity fashion designers are now doubling up as wedding planners, as long as the client buys their outfits. As  jobs go, it’s a winner.

The Caged Parrot: Or should that be the Caged Canary, thanks to the extradition of Christian Michel and his custody and interrogation by the CBI. If the canary does start singing according to the lyrics penned by the government, the caged parrot will be back in the government’s good books despite the Attorney General’s reference to “Kilkenny Cats” which literally put the cat among the other feathered creatures and almost caused Google’s search engine to crash.