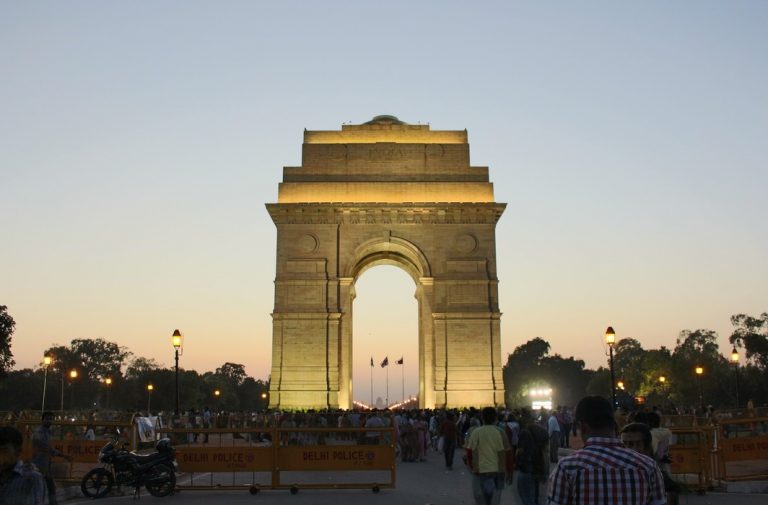 Above: Image by Stefan Schmidt-Bilkenroth from Pixabay

Delhi has a new face…sort of. No, it is not the grand plan to remake parliament and surrounding areas into a palace fit for a king for life, but something more sinister, since no one can see the new face, or faces, of Delhi as they are all covered in masks. In Hong Kong, it is to combat tear gas, as in Delhi since it is now officially a gas chamber. As an anti-pollution measure, masks are fine, but they can lead to some bizarre situations. Sample this.

Party Hopping: Defections or party hopping has become the norm rather than the exception, and with elections in Delhi due soon, there are signs that some feelers are being put out by you-know-who for potential defections. This time, it could be easier, since with everyone wearing masks, they could all escape being legally sanctioned under the ant-defection law.

Party Hopping 2: The real party hopping in Delhi begins in winter when the weather allows for bonfires and barbecues, and spirits are high. Many partygoers attend more than one bash a night. This time, party hopping will allow for multiple stops at multiple venues, since no host or hostess will be able to tell the genuine guests from the gatecrashers.

Schools: Bunking will become rampant since teachers will have a problem with attendance and will be unable to identify students, since everyone wears the same uniform but now it’s a uniform look too, as they all have their faces covered. Between the Delhi government ordering schools shut on high pollution periods, and the mask problem, genuine students will face a real test—no pun intended.

Banks: Already reeling under a Mt Everest-size of Non Performing Assets and liabilities, thanks to Non Performing Companies and the corporate crisis as in the telecom sector, banks could now face another problem: How to identify potential bank robbers since every customer is wearing a mask. Tellers could easily mistake someone with a mask saying “Hand over the money, I only want 2,000 rupee notes” for a bank robber when he could easily be a genuine account holder. It could be a crisis akin to demonetisation, when black money was being converted into white.

Carrot Sellers: Thanks to Union Health Minister, Dr Harsh Vardhan, a Delhi resident who likes to keeps his finger on the city’s pulse, business has never been so good for carrot sellers. This, after the good doctor (he was a medical practitioner before moving to a unhealthier profession) advised everyone to eat carrots to keep pollution at bay, thus eliminating the need for those annoying masks.

Movies: Delhi has become a popular place for shooting Bollywood movies (Batla House, Kabir Singh, Delhi 6, Vicky Donor), but after the photo of Priyanka Chopra’s face hidden behind a black Vogmask went viral, it could lead to a game of Identify the Star. Identifying stars from their hairstyles no longer holds after Ayushmann Khurrana sported a bald look in Bala. Rolling credits for movies shot entirely in Delhi in October-November, could now read—Amitabh Bachchan (in white 3M Mask), Alia Bhatt (in black Vogmask), Kangana Ranaut (in pink mask) and Gulshan Grover wearing a villain’s mask, standard look for all Bollywood baddies. There’s no prizes for best dialogue since voices will be muffled, including Bachchan’s signature baritone.

Golfers: Imagine hitting a golf ball so far, no one can see it! That is every golfer’s dream, but not when the golfer hits his ball a mere 50 yards and still can’t see it. That was the case during the Panasonic Open at the Classic Golf Resort last week thanks to the fog and pollution levels. As one famous Indian golfer said, “I had a bad round, but at least I had a valid excuse.” The spectators were trying to follow the leader, but no one knew who he was since he was masked.

Shashi Tharoor: He’s taken to stand-up comedy, which, most people would say, is just an extension of a politician’s day job, but once he heads back to Delhi for the parliament session, he will have to put on the obligatory mask, making it difficult for him to pronounce those unpronounceable words and display his command of the Queen’s English. Wearing a high-end anti-pollution mask which makes speech inaudible, he could easily be speaking in Hindi, or Latin.