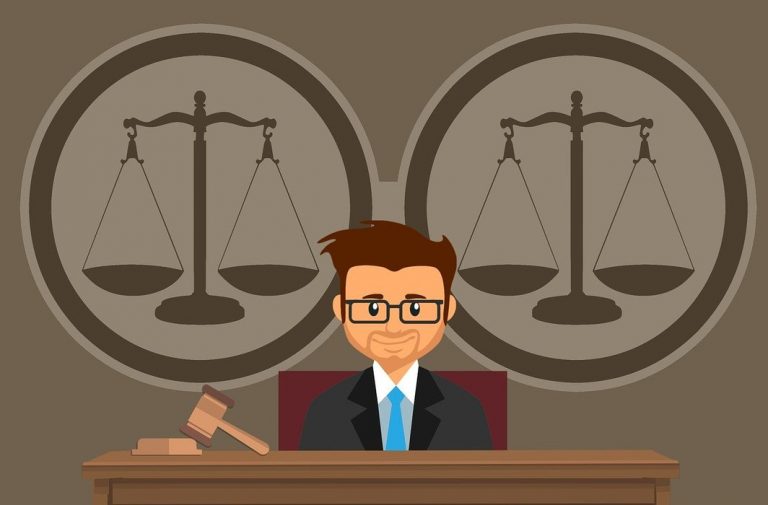 The exchanges below are from a book called Disorder in the Courts and are things people actually said in court. Some classic examples:

Lawyer: Can you describe what the person who attacked you looked like?

Witness: No. He was wearing a mask.

Lawyer: What was he wearing under the mask?

Lawyer: I show you Exhibit 3 and ask you if you recognise that picture.

Lawyer: Were you present when that picture was taken?

Lawyer: What was the first thing your husband said to you that morning?

Lawyer: And why did that upset you?

Witness: My name is Susan!

Lawyer: Can you describe the individual?

Witness: He was about medium height and had a beard

Lawyer: Was this a male or a female?

Witness: Unless the Circus was in town I’m going with male.

Lawyer: What gear were you in at the moment of the impact?

Lawyer: How old is your son, the one living with you?

Witness: Thirty-eight or thirty-five, I can’t remember which.

Lawyer: How long has he lived with you?

Lawyer: And in what ways does it affect your memory?

Lawyer: Could you see him from where you were standing?

Witness: I could see his head.

Lawyer: And where was his head?

Witness: Just above his shoulders.

Lawyer: Do you know how far pregnant you are now?

Lawyer: Apparently, then, the date of conception was August 8?

Lawyer: What were you doing at that time?

Accused: Your Honour, I think I need a different attorney. Can I get a new attorney?

Lawyer: What happened then?

Victim: He told me, he says, ‘I have to kill you because you can identify me’.

Lawyer: Did he kill you?

Lawyer: Now sir, I’m sure you are an intelligent and honest man

Accused: Thank you. If I weren’t under oath, I’d return the compliment.

Lawyer: When he went, had you gone and had she, if she wanted to and were able, for the time being excluding all the restraints on her not to go, gone also, would he have brought you, meaning you and she, with him to the station?

Lawyer: Objection. That question should be taken out and shot.

Lawyer: Is your appearance here this mor­ning pursuant to a deposition notice which I sent to your attorney?

Lawyer: ALL your responses must be oral, OK? What school did you go to?

Lawyer: Are you qualified to give a urine sample?

Witness: Are you qualified to ask that question?