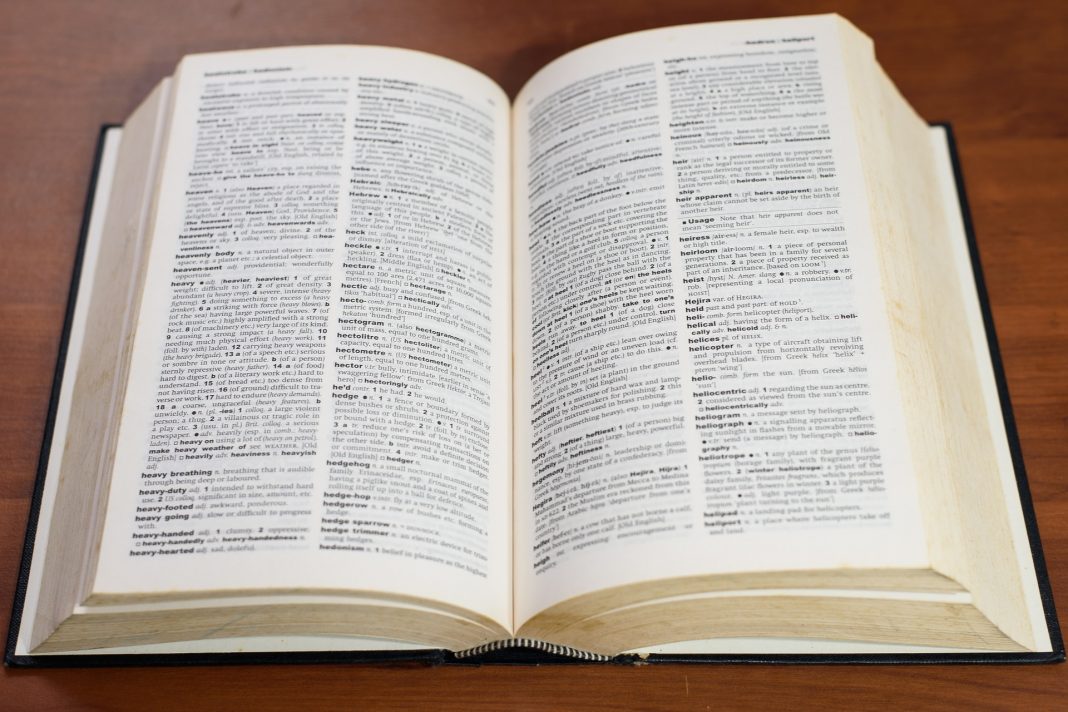 In an age of Wikipedia and Google and Shashi Tharoor, etymology, or the study of words, would appear to be a science that is classified under threatened species but have no fear, Oxford is here, to remind us that there is a word of the year. This year, the chosen word is appropriate enough considering the heated electoral rhetoric and the increasingly noxious postings and positioning on social media. 2018 has been a disruptive year in many ways but one word seems to sum it up best: toxic. India has its own version of the new dictionary, and here are some words and phrases that best sum up the year.

Toxic: The British publishers could easily have been talking about India when they selected the word of the year. From poison in the air to the increasingly nasty, personal and below the belt political exchanges, toxic, as Oxford says, “added many strings to its poisoned bow becoming an intoxicating descriptor for the year”. From Rafale, to Sabarimala, the CBI and game changers turning name changers, India truly resembled a toxic swamp. Rahul Gandhi calls the Prime Minister a thief, he responds in kind by blaming the dynasty for everything, from floods and cyclones to unemployment and, wait for it,…sycophancy! Whether Dy or nasty, with general elections around a very dark corner, our lives will be governed by Oxford’s word of the year.

Comfort: The opposite of toxic, but not so in the case of the gathering cloud over the Rafale deal, and the refusal by the French government to provide a sovereign guarantee and instead offer a Letter of Comfort. In terms of a complex and controversial defence deal, it may be cold comfort but basically it is like a husband and wife signing a pre-nuptial agreement and promising to be faithful to each other. France says it is no longer ruled by sovereigns, so this is the best they can do, but we also remember Hollande, the guy who signed the deal, had a toxic relationship with his mistress, so being faithful so far amounts to very little except clean chits from Dassault meant to offset any criticism by the opposition or media.

Blockchain: Originally meant to describe some complicated process to do with cryptocurrency, in India it is best reflected in the attempt to chain and block all individuals from expressing themselves in public, print or vocal, as in the case of celebrated vocalist TM Krishna. The chain also refers to the right wing trolls confined in the BJP’s social media cells, who are trained to collectively target and harass individuals who are critical of the prime minister or his government. In some cases, they target the sponsors with hate mail in such large numbers, to scare them into cancelling published programs, or hastily withdrawing offers of guest lecturer to eminent historians like Ramachandra Guha, as Ahmedabad University did recently. Blockchain is meant to purge India of anyone who questions the direction of New India and the impending arrival of achhe din. Under blockchain, art, music and culture are anti-national acts.

Urban Naxals: Has some connection to blockchain, but this time it refers to official investigating agencies, who are under pressure from their patrons to round up schoolteachers, human rights activists, lawyers, professors, journalists and freelance research scholars, and charge them with “conspiring to assassinate prime minister Narendra Modi and overthrow the democratically elected government with violent means”. Modi himself has come down hard on Urban Naxals, a new all-embracing word in India’s political lexicon, by saying they live in air conditioned homes, look clean and whose children study abroad, as if those were such serious anti-national acts. To paint people who are unarmed with normal jobs and leftist views as assassins belonging to some malevolent secret society out to overthrow governments is akin to preparing for an alien invasion from Mars! It also connects to another word that was in contention for word of the year—gas-lighting (manipulating someone by psychological means into accepting a false depiction of reality or doubting their own sanity).

Air Farce: Related to the gas chamber that the National Capital Region has become and the blundering efforts by the Delhi government and the Environment Pollution (Prevention and Control) Authority to curb the menace. Here’s how it works. The EPCA requests chief secretaries of respective states to initiate action. The chief secretaries write to the district magistrates, who write to the sub-divisional magistrates, and the merry-go-round goes on, while residents peer through the gloom to read all about Oxford’s word of the year, Toxic.