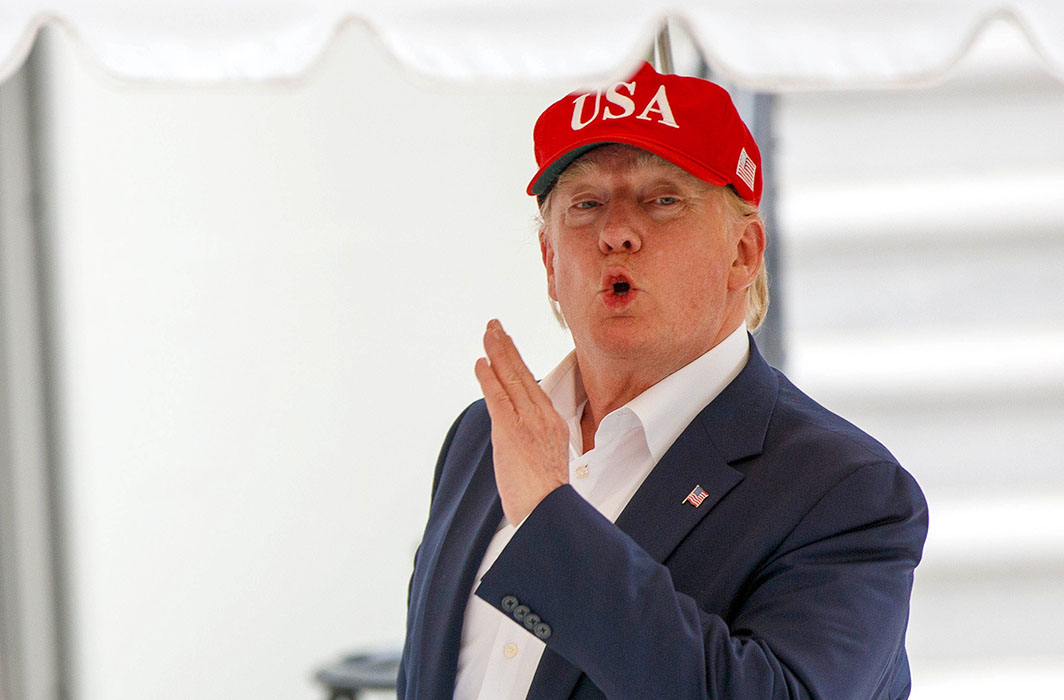 Trump: Hey there, just wanted to say you are the leader of the only Muslim nation that I admire.

Erdogan: Thank you Donny, I appreciate that sentiment and want to thank you for not having my security men locked up when they beat protesters in Washington a few years ago.  But that is not why I called you.

Trump: Oh. Well how is your team doing in the World Rugby?

Erdogan: We don’t play rugby in Turkey. Real football, what you Yanks like to call soccer, is what we excel at. You’ve heard of ATHLETICO ISTANBUL?

Trump: No, but I do have a TrumpTower in Istanbul.

Erdogan: How odd, that is what I am calling you about

Trump:  Do you need a room? I can arrange to comp the presidential suite, for you.

Erdogan: ACTUALLY, you need to understand my problem with the Kurds. We think of them as terrorists and have Ochalan, their leader, locked up since 1997. I want to help you out of the Syrian quagmire by replacing your troops with mine. Easy-Peazy.

Trump: What is in it for me?

Erdogan: You get to keep your Istanbul Tower deal and name on the building?

Erdogan: You may not understand the US Constitution and you certainly won’t understand ours, no one does, in any language.  It has 177 articles.

Trump: Does it have a 2nd ammedment?

Erdogan: Yes, all Constitutions have either a second article or a second amendment. However, I want to call your attention to article 69.

Trump: One of my best numbers.

Erdogan:  Not so here. This article gives the government the right to expropriate any property in Turkey without compensation or explanation if deemed for the good of the nation. I want to invade Syria and get rid of the Kurds.

Trump: What is standing in the way?

Erdogan: Your troops. So if you do not remove them immediately we are expropriating your entire holdings and deals in Turkey.  And the state broadcaster will send the live coverage of your name being removed from it. Nice Tower you’ve got, it would be a shame if something happened to it.

Trump: Got it. Consider the troops gone. I shall issue an executive tweet!