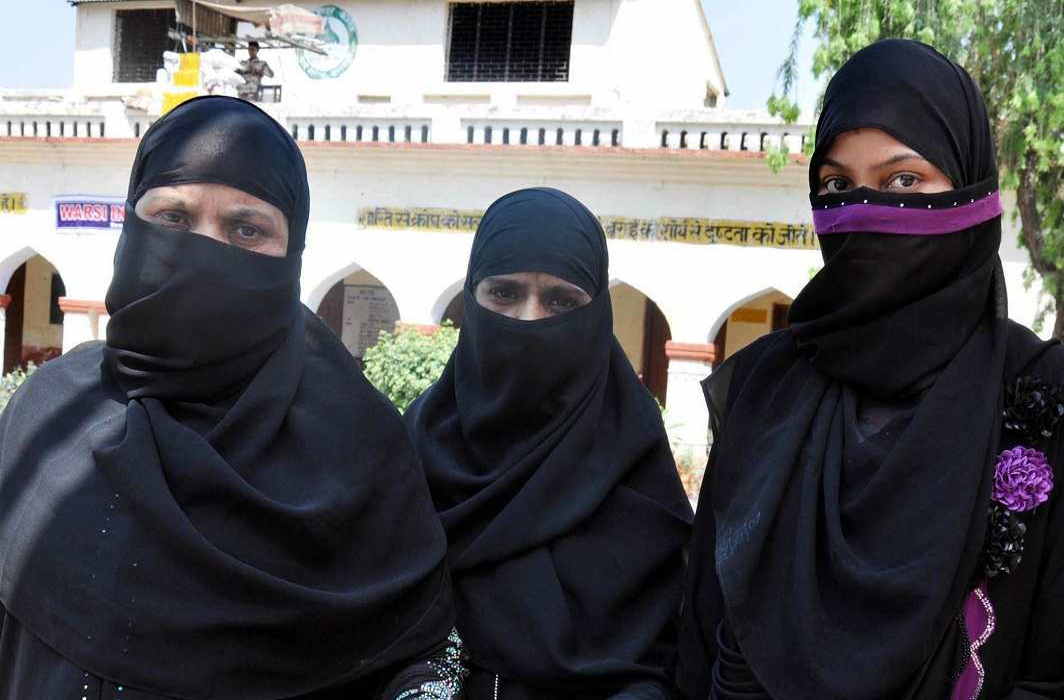 The apex court on Monday (July 23) decided that constitution bench will adjudicate a batch of petitions challenging the constitutional validity of the practice of polygamy and Nikah Halala among Muslims in India.

The court further appointed Senior Counsel Vikas Singh as amicus to assist court in the matter.

The court took the decision while acting on the plea filed by 27-year-old woman Farzana, a resident of Bulandshahr, UP who challenged the constitutional validity of the practice of polygamy and Nikah Halala.

In the petition, Farzana has demanded that Section 2 of the Muslim Personal Law (Shariat) 1937 be termed unconstitutional. Section 2 recognizes marriage and polygamy. But it is against the fundamental rights (Article 14, 15 and 21 of the Indian Constitution).

The court tagged the matter with the similar pleas pending before it and sought Centre’s reply.

As per Nikah Halala, a woman divorcee, has to marry someone else and consummate this marriage before getting a divorce to remarry her earlier husband while in Polygamy, a man can have four wives.

It may be recalled that the apex court had said in the 2017 judgment holding instant triple talaq as unconstitutional that it would deal separately with the practice of polygamy and Nikah Halala.