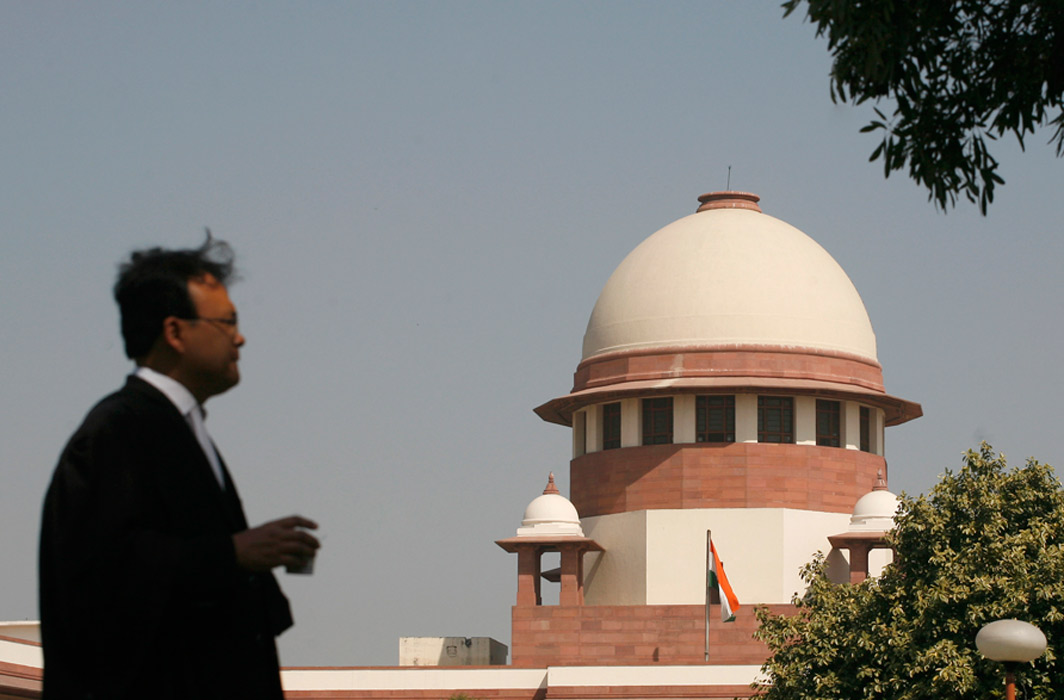 The bench comprising CJI Ranjan Gogoi and Justices L Nageswara Rao, Sanjeev Khanna came down heavily on RG and said: “Your advertisement is defective,” and directed amicus curiae K V Vishwanathan to look into the anomalies in the advertisement and report it.

There’s no harm in relaxing the cut off 35% for reserved category by 2-3%, relax the marks and fill up your posts, CJI said.

The court was acting on a plea raising concern over the judicial vacancies in subordinate courts across the country.

It is pertinent to note that CJI Gogoi after his elevation had said he would focus on filling up about 5,000 vacancies in the subordinate judiciary in order to tackle a backlog of over 2.6 crore cases.