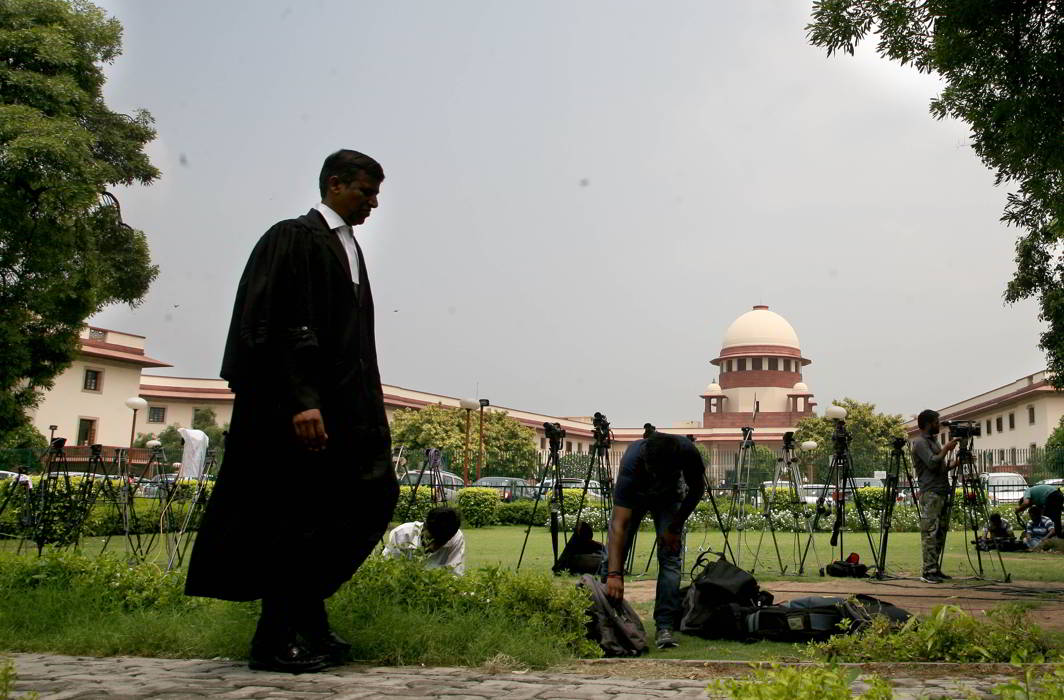 The Supreme Court will take up on January 31 the   BJP leader Subramanian Swamy’s plea to relieve the Travancore and Cochin Devaswom Board of government control and make them independent even as Kerala’s CPI(M) led goverment informed the court in an affidavit that the boards are independent and the state does not interfere in their functioning.

“Income from the temples go to the Boards’ bank accounts and not a single paise is transferred to the government treasury”the state said in the affidavit. Swamy’s petition was earlier dismissed by the Kerala High Court. In his plea, Swamy has contended that he was aggrieved by the Kerala HC’s refusal to strike down various sections of the Travancore-Cochin Hindu Religious Institutions Act, 1950. “The two Devaswom Boards administer most of the temples situated in the erstwhile Travancore — Cochin part of the present State of Kerala that includes Kollam, Trivandrum, Ernakulam, Idukki and Thrissur Districts in Kerala and part of Kanyakumari District in Tamil Nadu,” the plea stated.

The board is chosen by the government of the day and the incumbent Marxist led government has filled it with left fellow travelers. The current board has earned the wrath of the Sabarimala devotees for not filing a revision petition after the September 28 verdict and it was only after widespread protests that it took a late call and two weeks ago filed a revision petition to add to the 49 that were already filed in the SC.