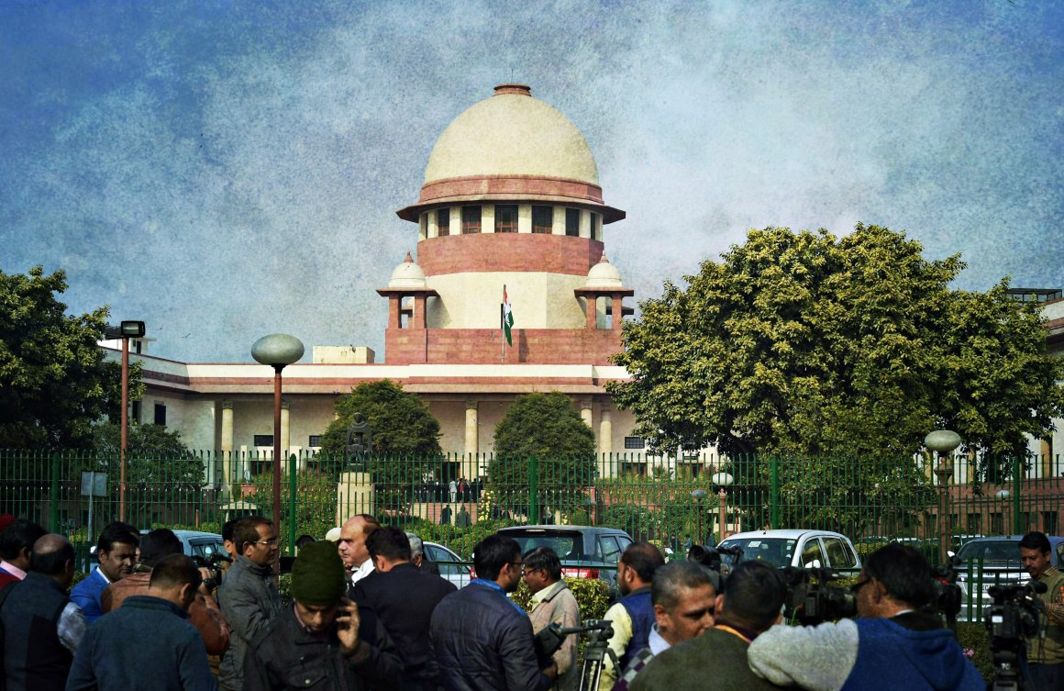 Within an atmosphere where senior counsel Indira Jaising has issued an appeal to get all cases of national importance directly telecast and in an environment where interconnectivity is the order of the day, a Supreme Court Registry order of 2007 is being strictly implemented at the top court of the country, that of no cell phones inside courtrooms.

While the basic idea of not using a cell phone was to not disturb the proceedings, it would have been okay if phones were on silent mode and people did not talk on their phones when court was in session. It is not clear what problem would arise if people use their data connections to use social media, even search important issues and information on the net for related cases.

The Supreme Court Bar Association has now issued a fresh circular (see below), saying lawyers should switch off their mobile phones when inside a courtroom. The circular reminded the lawyers of the court’s Registry order of 2007. 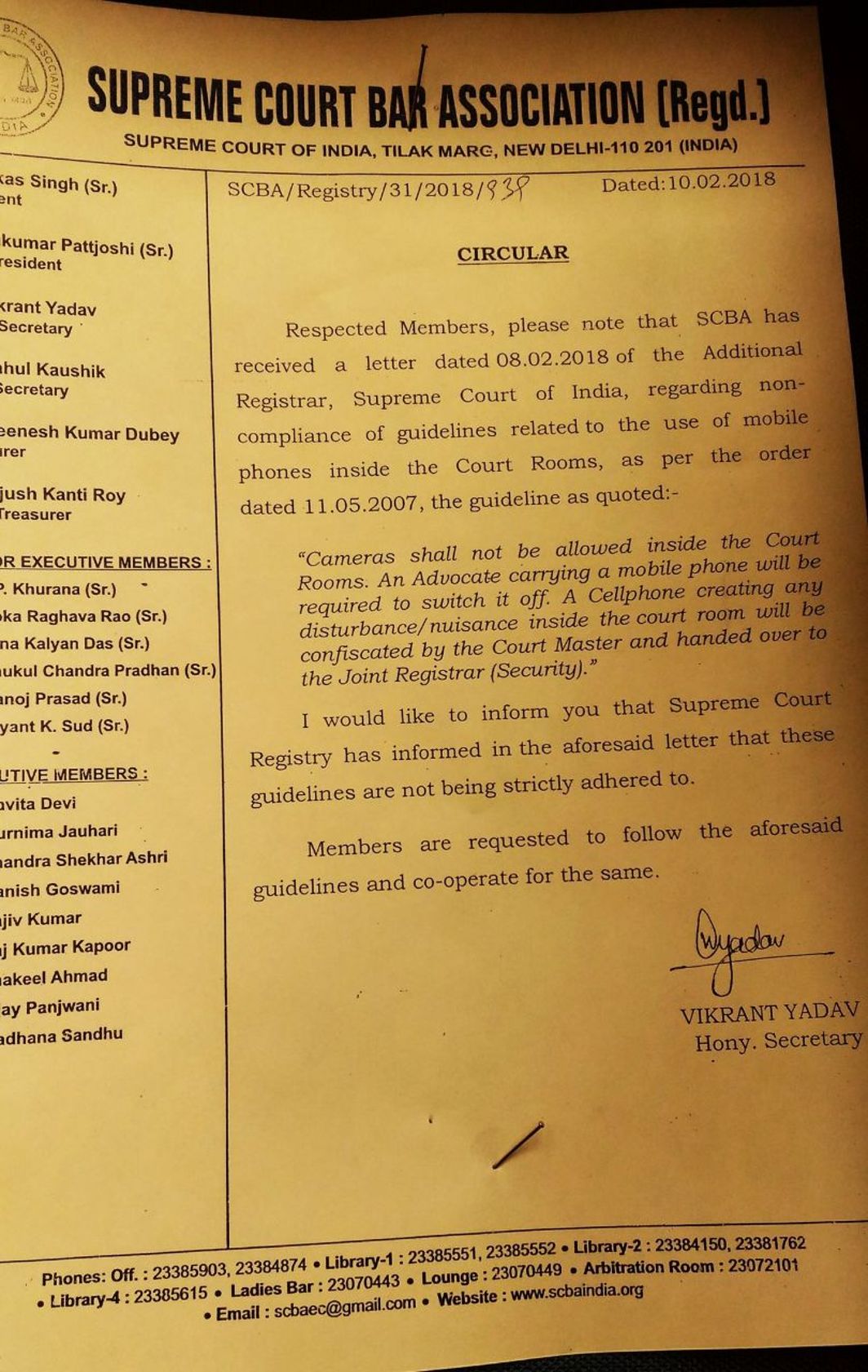