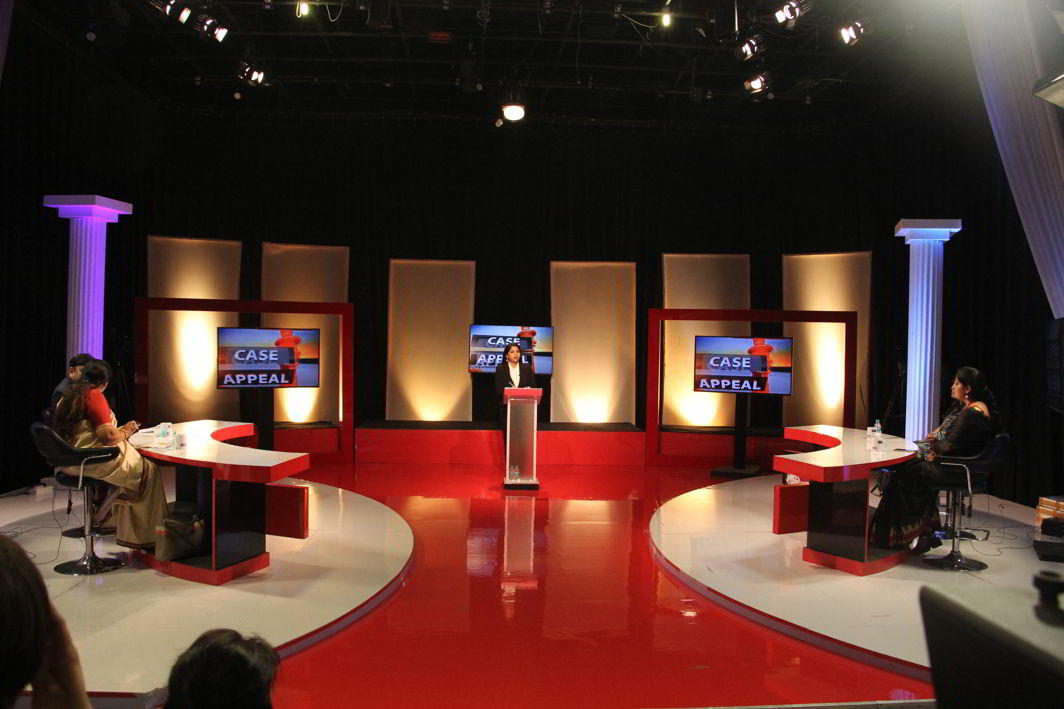 The recent India Legal show discussed the issue of increasing number of crimes against schoolchildren in the Delhi-NCR region. The show talked to a cross section of people ranging from school principals to school owners, from guardians to school children to gain an insight of the problem and how it can be resolved.

The show was anchored by Rajshri Rai, Editor-in-Chief. The show panellists included:

Rai started the debate by putting the first question to Bajaj. She asked: “You have been a member of NCPCR. Do NCPCR check the school rulebooks?”

Bajaj replied: “Yes. NCPCR does check the rulebooks of schools. In fact, NCPCR creates a committee of Principals to look at the problems and also gives information on the rights of school children.”

Justice Mathur was of the view that rules by certain schools were arbitrary such as if while swimming an untoward incident happens then the school will not be held responsible. “The schools’ self-imposing rules are arbitrary and do not have a legal binding.”

Kakkar agreed with Justice Mathur and said that though the rulebook is maintained by schools, the truth is there was no legal binding.

Kakkar added: “The big question is: Are we creating a safe environment in which parents can safely send their kids to schools? We have POCSO Act and Right to Education Act and other rules pertaining to schoolchildren. Over the 10 years, various policies and rules have come up for schoolchildren. Again, there comes a question of the implementation of these laws and rules.”

“On the other hand, schools think that rising of fees is mandatory for profiteering. This approach should be changed. As far as safety of school children is concerned, the rules have been tightened. Good touch, bad touch — if you think something is wrong, you should speak out.”

Pandey held that the schools have become shops that’s why the problem has worsened. “Someone has rightly said that school is the second home for young blossoming kids. But today, the picture is so unclear. The parents fear to send their kids to schools and for schools there is immense pressure.

“In today’s scenario, schools have become shops. They are earning money, they are profiting out of it. But the real problem is they are not ploughing back that money into the system. They are not motivating the teachers; they are not paying them well. So what happens in the end, there is an improper psychological development of child.”