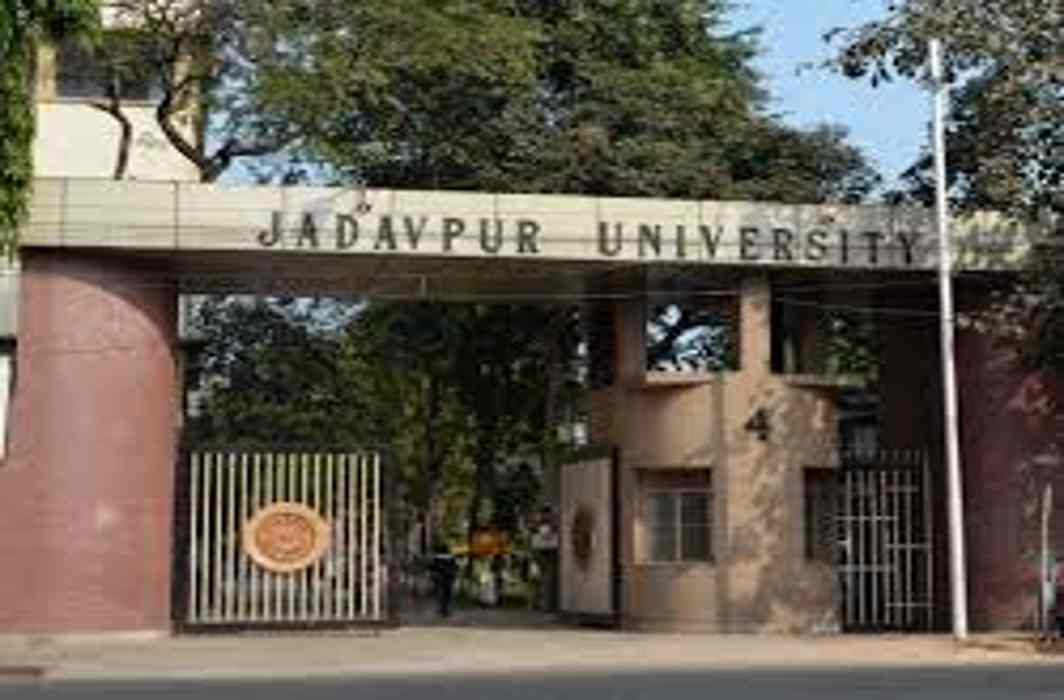 It is both a vindication and a setback. After a couple of flip-flops, a hunger strike and much heartburn, West Bengal’s premier institute of learning, the autonomous Jadavpur University is set to restore its specialty admission test for its six humanities disciplines—comparative literature, history, political science, philosophy, English and Bengali.

But only 50 percent weightage will be accorded to the entrance and 50 percent to the candidate’s Class XII marksheet whereas earlier, different departments had different criteria with some of them wholly depending on the test to select students.

The move follows a hunger strike with JU students that was withdrawn on July 10 following announcement of this decision at the end of two marathon meetings of the executive council. Several strikers were also hospitalized. JNU and Calcutta Medical College students had joined their protest in solidarity with their cause.

It all began on June 27, when the 50/50 weightage proposal was forwarded to the executive council by the government higher education council nominee, Monojit Mondal. On July 4, the EC took the decision unilaterally, without any advice from the admission committee as is the rule, to scrap the test altogether. Pertinently, the move was finalized and the announcement made when Vice-Chancellor Suranjan Das was out of town, which is also against the norm. Prof. Kunal Chattopadhyay, professor of comparative literature, informs India Legal that it is against the Jadavpur University Act of 1981 for the executive council to overturn its decision within 120 days.

Last year, education minister Partha Chatterjee had on a visit to the campus himself said that admission tests should be done away with, says Partha Pratim Ray, professor of physics and assistant secretary of Jadavpur University teachers Association to India Legal. And a few days ago, local papers had reported him saying, “Niranobboita college bhalo, ektai kharap, Jadavpur (Ninety percent colleges are good, save one, Jadavpur)”, a curiously judgmental comment.

Ray says that this is a direct interference by the state government in the autonomy of the university. JUTA too had announced a ceasework in protest of the decision and presented a memorandum to Governor Keshari Nath Tripathi, who is also the chancellor of Jadavpur University.

The admission tests are a trademark of Jadavpur University and include a variety of questions that require abstraction, a wide range of interests and even a sense of humour to answer. Many alumni have gone on social media to vouch for how they function as a bulwark against an education system that equates merit with rote learning. One of them, Dyuti Mukherjee, told India Legal, “The fact that it was students who went on a hunger strike to protest scrapping of an exam, something that they are traditionally supposed to oppose, is an indicator of what is right with it. Besides, it was a perfectly functional system, so what could be the reason behind tinkering with it?”

The admission tests also allow those who have studied science at the Plus Two level to change over to the arts stream, depending on their interest, and let the university evaluate their aptitude for their new subjects of choice.

Also, demolishing the ‘elitist’ argument against the tests by the ruling Trinamool Congress, Ahona Panda, an alumna, writes for a digital magazine, “When people speak of how “elite” English department is, I remember of the hours spent with my friends from Bengali medium schools whose depth and reading of Bengali literature was far greater than mine. And they wrote the English department admission tests and qualified.”

Interestingly, the ABVP had expressed its support to the move to scrap the tests. A few months back, there was a move to replace the SFI-led students’ union with a teacher-nominated student council, but that fell through.

The admission committee is set to meet today to decide the new date of the admission test. In normal course, it would have been held this week, but there will be an 8-9-day buffer now.

Coming on the heels of the centre’s plan to replace the University Grants Commission with a new Higher Education Commission of India, the question that everyone is asking is that how did control mania and copycat tactics become the order of the day even in a state that is known for its liberalism of thought and unique politics. Few can answer it. 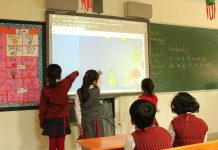 No Right to Education