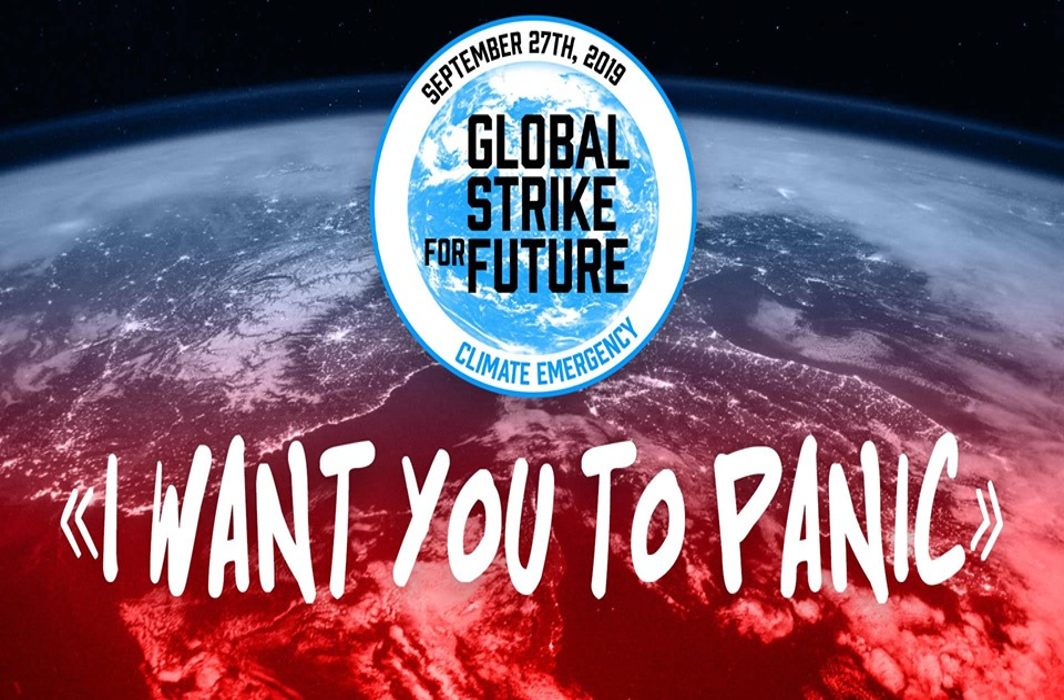 Several cities today are observing the Global Climate Strike ahead of the UN Climate Action Summit to be held in New York on 23rd September. The climate strike is kickstarting a massive action plan to show politicians of the world that ‘people need to see results, not just words’.

“The environment pan India has become so toxic that it is impossible for people especially children to breathe and get their required water to meet their basic needs. The number of trees per person in cities like Mumbai and in fact all over India is very low which is a danger sign and means oxygen levels in our cities are declining. Children are taking the lead and demanding the government to declare CLIMATE EMERGENCY,” says Jeevesh Gupta (XR India). Jeevesh is also the founder of Campaign for Differently-Abled.

Antonio Guterres, the UN Secretary General, has said, “Bring Plans, not Speeches,” highlighting the focus-shift of the summit this year from the ‘what’ to the ‘how’. UN is also hosting a young climate summit on 21st September to bring together young activists, entrepreneurs and change-makers to air their concerns and productive ideas. The main summit on 23rd September will witness a combination of presentations from the national plans to coalition initiatives being showcased on stage.

Greta Thunberg is a young Swedish environmental activist initiated the worldwide strike, after a successful school climate strike movement in 2018, following which she also addressed the 2018 United Nations Climate Change Conference where she declared, “What I hope we achieve at this conference is that we realise that we are facing an existential threat.”

While the Global Climate Strike is a call for commitment on all leaders and foot soldiers alike, the UN Climate Action Summit 2019 is the ray of hope to this effect. 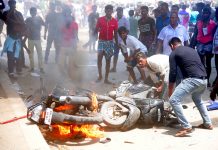