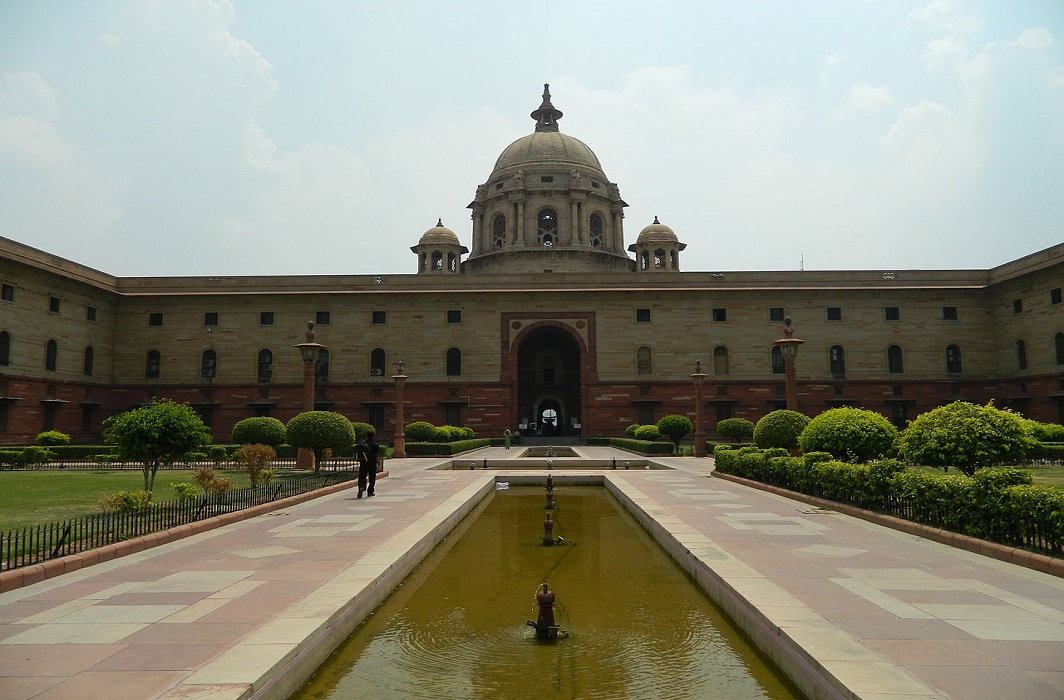 Kumar’s appointment will come into effect from the day of the assumption of charge and his tenure will be on co-terminus basis or under further orders, whichever is earlier, the official order said.

Lal is a 1988-batch Indian Forest Service officer of the Gujarat cadre.