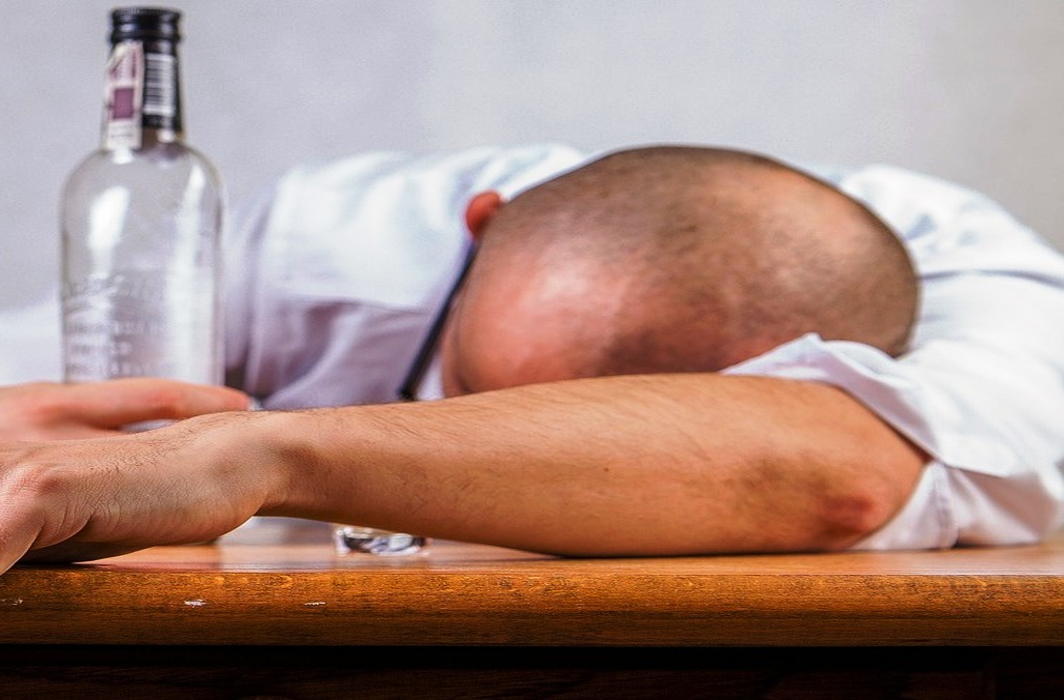 Above: A representative image of addict

In the remaining 96 centres, out of 2,135 inmates, team of DSLSA found out that 750 of them were detained involuntarily and have been assaulted both physically and sexually. The report contains a chart showing the number of centres inspected and the situation prevailing in each of these centres.

“These reports paint a grim picture of the manner in which drug rehabilitation is handled in Delhi, the right to basic human dignity of persons desperately in need of care and treatment is being violated with impunity,” noted the bench of Justices S Muralidhar and I S Mehta after reviewing the report.

Further the bench said “such ongoing violations of the fundamental rights to life; liberty and dignity enshrined in Article 21 of the constitution of India are unconscionable. It is paradoxical too and it should be stopped immediately”.

“On the one hand, there is a fairly large population of persons in need of treatment for de-addiction and on the other, we have several unauthorized and illegally run centres exploiting the situation, charging money and subjecting such persons to inhumane and degrading treatment. The court cannot countenance keeping persons incarcerated in such inhumane conditions under the pretext of treatment for de-addiction,” the bench observed.

The report was submitted by Advocate Sumer Kumar Sethi from Delhi State Legal Services Authority (DSLSA) after the inspection of 124 de-addiction centres. It highlighted large number of irregularities in the operation of these places as most of these do not have adequate infrastructure, security arrangements and staff.

The report also stated that the sanitation and hygienic conditions were also not good neither were the ventilation and toilet facilities. The report further noted that some of the centres did not maintain proper records. “What is most disturbing is that there are reports of ongoing physical and sexual torture in many of these centres,” the report revealed.

The report also revealed that in one of the centres inspected, five patients were illegally detained in a locked room and subjected to physical torture. Doctors were not available in most of the centres and emergency facilities were also found lacking. It also said that the inmates were not being provided with beds and were made to sleep on mattresses kept on the floor. It also reported that they were required to perform menial tasks in the centre failing which their food rations were drastically reduced. In many of the centres, patients complained that no doctor ever visited the centres. Some said one doctor visits the centre fortnightly. Reports also talks of patients not being discharged, despite being cured, since the centre was insisting on deposit of the fee for a minimum period of three months and unless that fee was paid, the inmates would not be allowed to leave the said centre.

The court expressed its concerns on the report and said that ongoing illegal and inhuman activities at the de-addiction centres should be stopped immediately.

Taking note of the incidents of sexual assault, the court directed that the report should be sent to the Deputy Commissioner of Police, Rajesh Deol not later than June 4.

The bench said it expected the Delhi Police to take serious note of the report visit the specific centres where it has been recorded that the patients are being subjected to the inhumane treatment.

“Wherever the police finds an inmate has been held involuntarily and has been subjected to inhumane treatment, they will arrange, in consultation with the family members, if any, for the release of such inmate and, where any such inmate is in need of treatment, contact the nearest Government health facility where such treatment shall be provided on priority basis,” the bench directed.

The bench also directed Delhi Police to initiate proceedings in accordance with law against the centres where such inmates have been subjected to inhumane treatment.

The bench said that it will take stock of the situation on the next date of hearing, July 12, 2018.