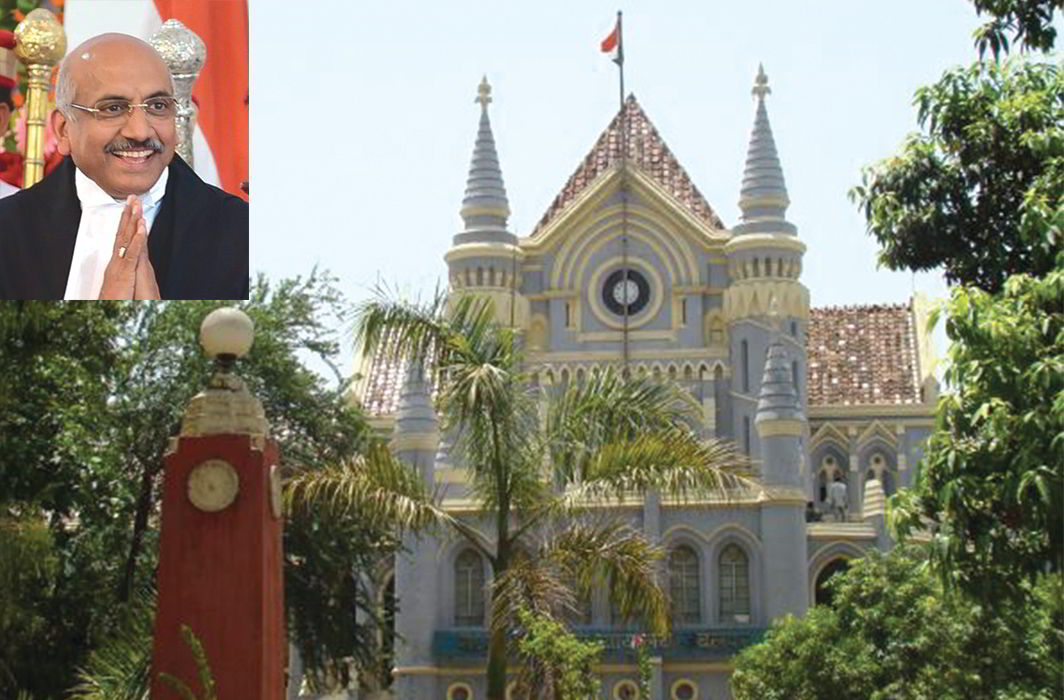 Never before in the history of India’s high courts have judges been so sternly warned about the threat to the reputation of the judiciary due to wanton use of social media. The Madhya Pradesh High Court has sent no less than three circulars regarding the use of WhatsApp and Facebook during the court’s working hours or circulating “indecent posts’ even when not in court. The latest circular says judges and judicial officers will face disciplinary action if found using social media networks.

The action follows several complaints that judicial officers “indulged in posting of objectionable…material on WhatsApp groups which is not only affecting image of the judiciary as a whole but also maligning the image of the individual judge in sharing such posts/material”. The third circular issued by High Court Principal Registrar Satyendra Kumar Singh, was sent in late September.

Through the circulars, the MP High Court Chief Justice Hemant Gupta has reminded the judges of their required conduct in public. “A judicial officer is not only required to behave alike (sic) a sober, seasoned and dignified person while presiding over the board but is also expected to maintain the same decency and decorum in public as well as in their (sic) public life.”

The first circular was issued on October 19 last year which, the principal registrar admitted, had no effect. “Such practice is prevalent despite issuance of the above referred memo,” the second circular stated. The Court felt the need to issue one more circular on September 27 which requested the district and sessions judges to ensure that their subordinates don’t use social networking sites for personal or official communications during the court’s working hours.

The High Court’ Registrar General, Faheem Akhtar, said the chief justice has directed the judges “to abide by all these orders strictly”. According to sources in the High Court, the September 27 circular is not unprecedented. In August last year, the Punjab and Haryana High Court had issued a similar circular, asking all the district court judges and employees not to surf the internet on their phones during court hours.

Senior lawyers in MP say many young judicial officers in lower courts seem to have become addicted to social media. They share and circulate material, including pornographic material, with other members. In some cases, lawyers, who share WhatsApp groups with judges, have complained about obscene posts. Such groups also have lawyers’ clients as members and they end up forming a poor opinion about the judges in the group even though they may have no role in posting such material.

There are other incidents which have dented the image of the MP High Court and Justice Gupta is cracking the whip in a bid to redeem the prestige of the judiciary. The first incident involved the chief justice’s own image. In July, a group of lawyers along with Congress leaders had sought his impeachment by sending a joint letter to the Rajya Sabha chairman. The letter alleged that Justice Gupta, as Punjab and Haryana High Court judge, tried to influence an Enforcement Directorate officer to settle a probe against his wife who is a lawyer in Chandigarh. However, no action was taken on the joint letter.

Around the same time, Additional District and Sessions Judge RK Srivas embarrassed the High Court by sitting on dharna in front of the court premises in Jabalpur to protest against alleged frequent transfers. He also sent letters to the President of India, Chief Justice of India and the Prime Minister, alleging favouritism in the MP High Court. Following his allegations, the Court had to dismiss two additional district judges for violating the two-child policy. The sequence of events seems to have forced the Chief Justice to act against erring judicial officers.