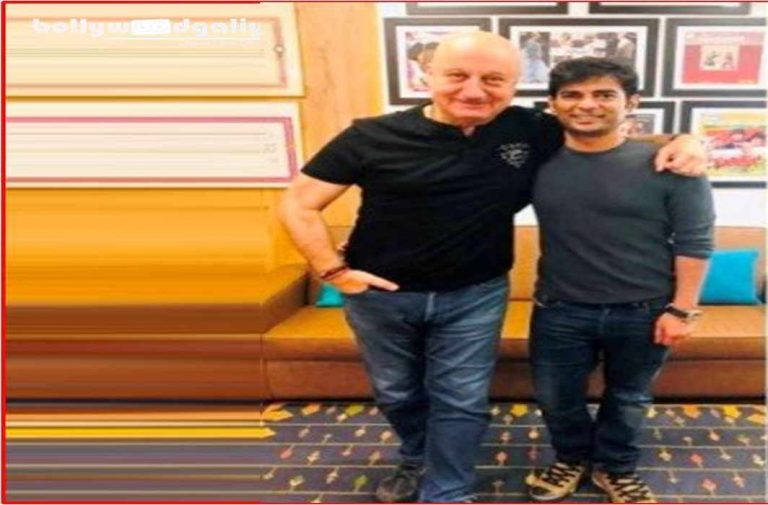 India Legal in its report ‘Accidental Prime Minister’ in a legal spot had highlighted how film’s producer as well as director was facing music from the courts for various irregularities and fraud.

Gutte’s father Ratnakar Gutte embroiled in massive Rs 5,400 scam had taken loans in the names of farmers and invested in his shell companies and Bombay HC had ordered a probe into the allegations regarding Gutte.

And now, the director Gutte has been charged for GST fraud. According to the reports, Vijay Gutte’s firm, VRG Digital Corp Pvt Ltd, has been accused of taking “fake invoices” involving GST of Rs 34 crore for animation and manpower services received from Horizon Outsource Solutions Pvt Ltd, a company that has come under the scanner of the government agency for GST fraud of over Rs 170 crore.

“VRG Digital Corp has also wrongly claimed a cash refund of Rs 28 crore from the government against CENVAT (Central Value Added Tax) credit received for these fake invoices since July 2017.

“Vijay Gutte has been booked under Section 132 (1)(c) of the CGST Act, which pertains to “wrongful availment” of input tax credit using bills and invoices that have been issued without any supply of goods or services,” the reports said.