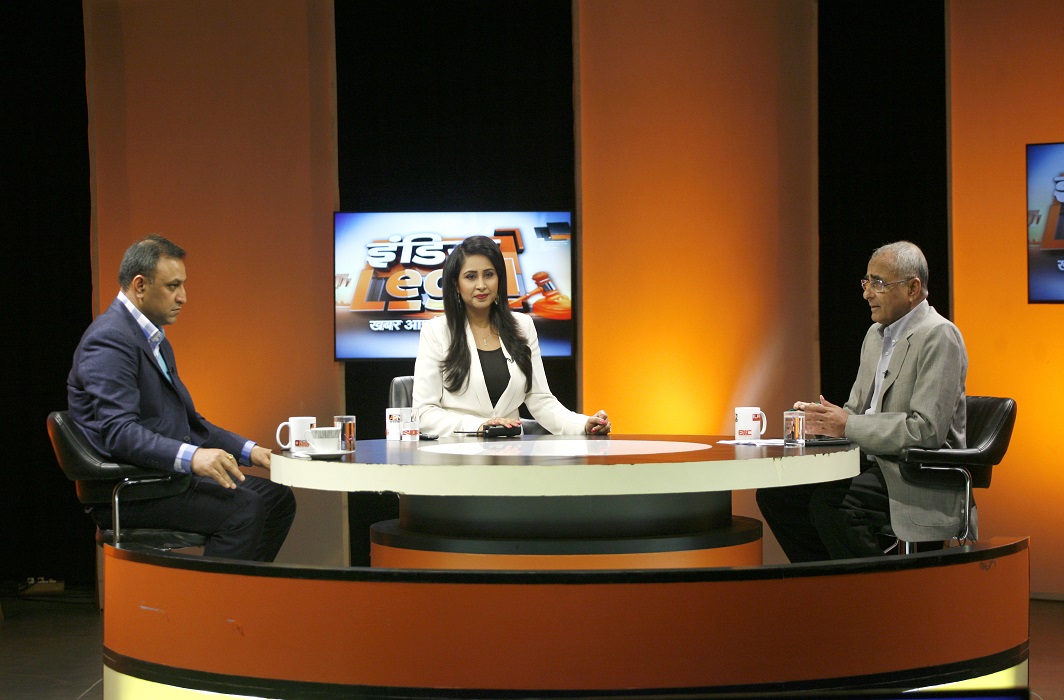 The recent India Legal show deliberated on whether the Union Budget should be postponed in the light of assembly elections in five states, starting from February 4, this year

The Election Commission (EC) has sent an official query to the cabinet secretary Pradeep Kumar Sinha to clarify the government’s stand on the appeal by the opposition parties that the Budget proposals be tabled after the assembly polls are over. The Union government had brought forward the Budget date this year to February 1. The opposition fears that the BJP will have an upper hand in the assembly elections with the announcement of the budget.

India Legal’s recent show, telecast on APN, flagged the issue. Editor-in-chief, India Legal Inderjit Badhwar said: “People suspect politics in this. But the Election Commission should not come under the suspicion that it is being influenced by the Centre. Budget is a national issue and elections are a state matter. These should not be mixed together.” He further noted that changes were being made to the Representation of the People Act and the whole process of election was under debate. “The budget would only affect the election if major sops are announced that could influence the electorate.”

Pradeep Rai, senior advocate, Supreme Court, said the Election Commission should not interfere in the budget. He commented: “Unless any announcements related to the five states are made, the commission cannot interfere with the budget. If the dates of the budget had been announced after the declaration of the election dates, the EC could have requested the centre to postpone it. But that was clearly not the case. Also, if it was Akhilesh Yadav’s budget, then EC could have postponed it stating violation of the model code of conduct.”

While raising a concern Rai said that according to his sources, RBI had not yet counted the notes deposited in banks, post-demonetization. He pointed out that NRIs still had a deadline till May to return their old notes. “How can the government announce the budget so early when it does not even have a count of the money it has in its account to be distributed?”

Vikas Singh, senior advocate, Supreme Court, reiterated that both (budget and assembly elections) should not be seen as dependent on each other: “If it had been parliament’s budget, then it could have postponed it and the next government would have announced the budget. The government decided to pre-pone the budget this year so that we know at the beginning of the year itself where our money is and how much is there. They thought enough money had been collected via the demonetization scheme. But unfortunately the situation is otherwise.”

What about the opposition’s fears that BJP is trying to manipulate the polls by an early announcement of the Budget? Justice Sirpurkar, a retired judge of the Supreme Court, said the announcement of the budget before state elections would not influence the voter’s attitude. “Indian public is not so gullible to be carried away by such things. You cannot underestimate the voters. I don’t find anything wrong if the budget is announced before the polls. They know who to vote and who not to vote.”

But Badhwar did not agree with this viewpoint and said voters would indeed be influenced to some extent. “Elections have been more or less fair in our country. But if Indian public is not so gullible then how did corrupt parties get voted to power? We visited the rural parts of Uttar Pradesh and the situation is worse than we can imagine. They said if they vote or not, it does not affect anybody. They don’t care about polls and budget.”

Welcoming the debate, he concluded that the debate was legal and justified, arguing that if the change was for the better it was most welcome.