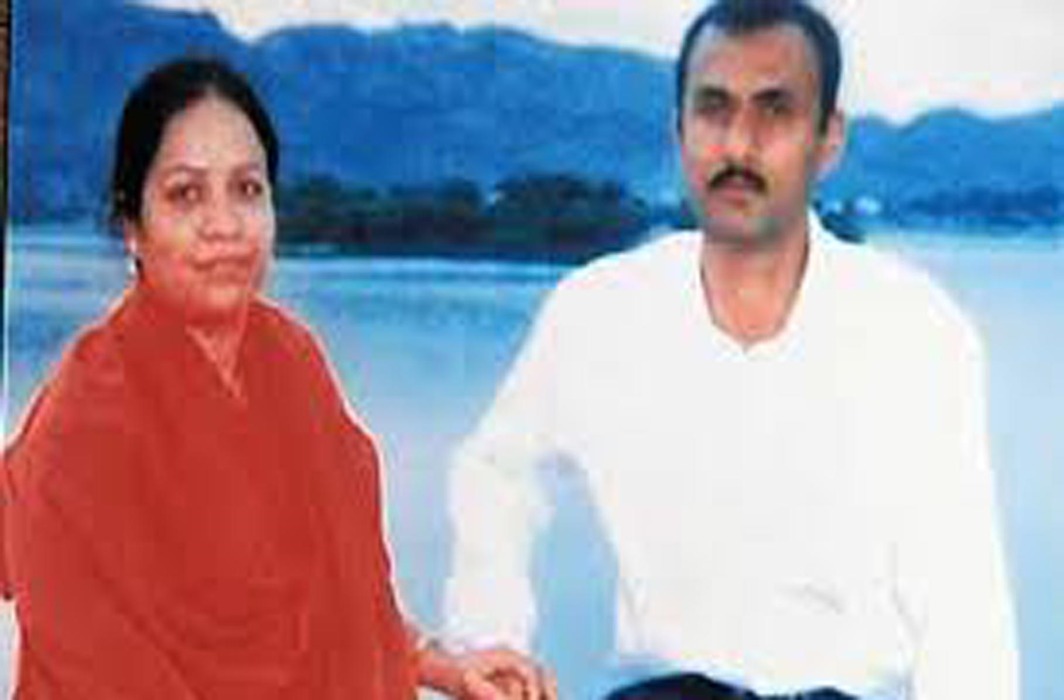 Above: (Left) Kausarbi and Sohrabuddin Sheikh

Amid renewed interest in the Sohrabuddin Sheikh fake encounter case following conflicting news reports over the mysterious death of a judge who was presiding over the trial in 2014, a special CBI court in Mumbai, on Wednesday, banned the media from reporting on the proceedings of the trial.

“It may happen that the publication may create security problem for the accused persons, prosecution witnesses, the defence team and the prosecutor as well. I, therefore, find justification in the request of the defence team of lawyers. The application is allowed,” Additional Sessions Judge SJ Sharma said in his order on Wednesday.

While ordering the “complete ban on print, electronic and social media” reporting on the case, special CBI judge Sharma said: “Considering the sensitivity in the matter, likelihood of happening of any untoward incident and likelihood of effect on the trial of this matter, in case of day-to-day publication of evidence that may be brought on record, I am of the view not to allow media to make publication of any of the proceeding during the trial in the matter until further order.”

While the court order does not expressly mention whether or not the media will be allowed to attend the trial, reporters who were present in the courtroom when judge Sharma imposed the gag said that they were orally informed that they could sit in court while the proceedings go on.

The gag-order came on a handwritten request submitted by advocate Wahab Khan, counsel for Rajasthan policeman Abdul Rehman Khan – one of the accused in the alleged fake encounter case – in which he claimed: “Every day, a new development is being reported. The case already has a chequered history. We apprehend the security of witnesses, accused and even the defence lawyers (sic).” 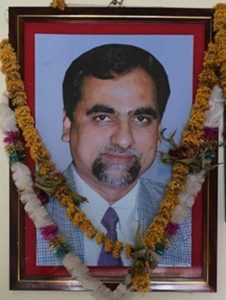 The defence advocates also referred to reports on the mysterious death of CBI Judge BH Loya, who had died under mysterious circumstances in 2014 while presiding over the trial in the case, which was then being heard in Gujarat. Judge Loya’s family members have recently alleged – according to an investigative report carried in The Caravan magazine – that his death was from “unnatural” causes and that reports of him succumbing to a cardiac arrest were fabricated. However, two contrary reports – first in The Indian Express and then on NDTV – have sought to demolish the arguments built up in the Caravan article and quoted sitting judge of the Bombay High Court – Justice Bhushan Gavai – as saying that there was nothing suspicious in Judge Loya’s death.

The doubts raised over the cause of Judge Loya’s death – by a section of the media, the legal fraternity and Opposition parties – have provoked calls for an independent inquiry. It is pertinent to note that at the time when the 48-year-old Judge Loya was presiding over the Sohrabuddin Sheikh encounter trial, BJP national president Amit Shah was an accused in the case. Shah was later discharged in the case by the judge who took over from Judge Loya.

Other defence advocates appearing in the case also supported advocate Wahab Khan’s plea while special public prosecutor BP Raju submitted that the court may pass “appropriate orders” on the issue.

Reporters who were present during the proceedings told APNLive that some journalists made oral submissions before Judge Sharma, pleading that publication of the proceedings was in public interest, especially since the case was one that had evoked mass interest.

While the special CBI judge complimented the media for its “hard work and efforts to collect essential events and to publish them to make the public aware”, he said: “Even during collection of such events, number of incidents had happening in the past where many media persons had to face assault and suffer serious injuries.”

In November 2005, Sohrabuddin Sheikh was traveling in a Sangli-bound bus from Hyderabad along with his wife Kausarbi and associate Tulsiram Prajapati. A police team had chased the bus and forced the three to de-board. Sohrabuddin, Kausarbi and Prajapati were then reportedly taken to Ahmedabad where Sheikh was allegedly killed. Kausarbi, a witness to the alleged murder of her husband by policemen, was also reportedly gunned down though later investigators in the case claimed that they never traced her remains. Prajapati, who had apparently escaped the encounter, was also allegedly killed in 2006.

In 2012, the Supreme Court had transferred the case to Mumbai after the CBI submitted that witnesses were being threatened and a free and fair trial was not possible in Ahmedabad under the circumstances.

Of the 38 original accused in the case, prominent persons who have so far been discharged on various grounds include former Gujarat anti-terrorism squad chief DG Vanzara and BJP national president Amit Shah.

“However, in the proceedings…the popularly known case of the killing of Sohrabuddin, his wife, Kausarbi and their associate Tulsiram Prajapati….wherein the accused persons are none else but the police of Gujarat state, Rajasthan state and Andhra Pradesh and this case has been transferred to Mumbai court by the order of the Honourable Supreme Court. Number of witnesses have been examined by the state CID crime, Gujarat and CBI and the witnesses are police as well as private persons and in the past four years from the receipt of chargesheet, 15 accused who are the ministers of Gujarat and Rajasthan and high ranking police officers have been discharged, the matter appears sensational,” the court observed.