Concept Of ‘Zoo’s And Circus’ Must Be Stopped: Class VII Student Writes To CJI 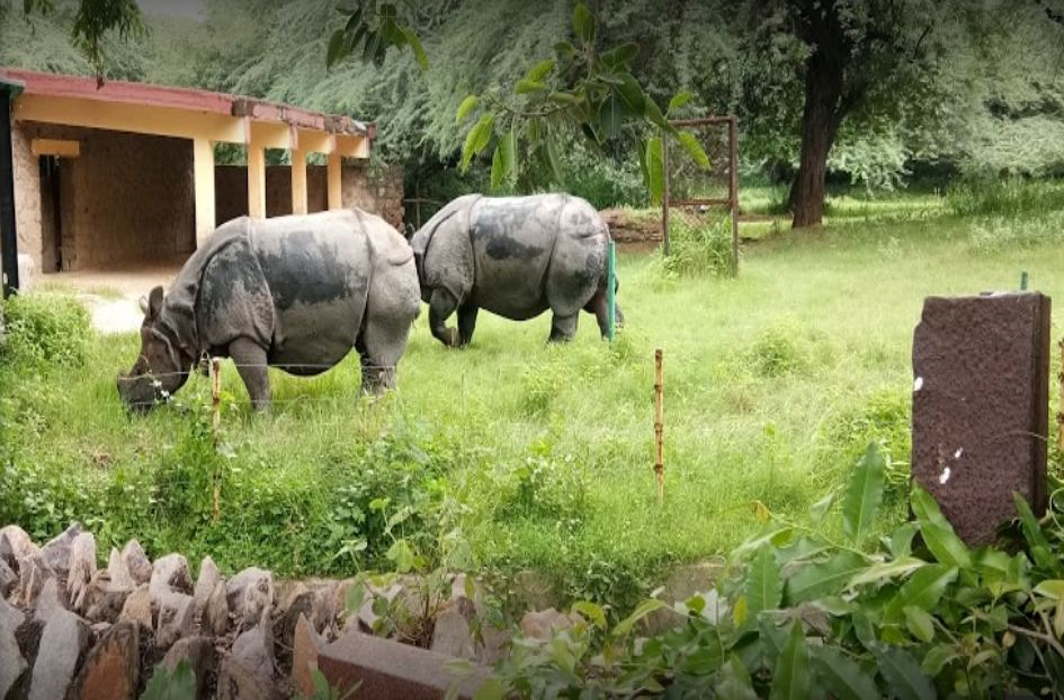 A student from Mumbai has written to the Chief Justice of India requesting a ban on animals being kept in Zoo and Circus, suggesting that they be released in Jungles, wildlife sanctuaries and National Parks to enable them to live in their natural habitat.

The letter has been written by Ziyan Inamdar, a Seventh (7th) standard student studying in Avalon Heights International School, Navi Mumbai, addressed to the Chief Justice of India, and the Chief Justice of Bombay High Court. The student in his letter has compared the ordeal of people compelled to be under the pandemic lockdown to the situation of caged animals stuck in zoos all their lives without any freedom of movement.

The letter has stated that during the lockdown people got bored and stressed when had to stay in their respective houses even though they had different mediums like TV, Internet, Cable, mobile phones etc to entertain them. The animals who’re supposed to be roaming in jungles freely however who are caged in zoos and have to stay in lockdown all their lives just for the pleasure of the humans.

We as human have occupied most of the space belonging to animals by destroying the jungles to construct jungle of cement, buildings etc. While lockdown of a few months has caused such mental and physical pressure on humans, the mental condition of these animals that are locked in zoos all their lives can be imagined.

The letter has further stated that India is a Democratic and a secular country where everyone has right to life, free and clean air, right to move from one place to another, right to privacy, right to practice any religion, right to equality and right to be protected against discrimination. If everyone in the country has freedom of choice, why isn’t the same freedom given to the animals in the zoos. These fundamental rights are not made available to animals even when there are laws available for their protection or prevention of cruelty against them.

Ziyan Inamdar, goes on to suggest that the pain that these caged animals go through must be considered, and the concept of zoo’s and circus’ must be stopped and wildlife sanctuaries and National Parks where animals are free to move and use the natural resources must be promoted.

He has also quoted Mahatma Gandhi in his letter to emphasise on importance a proper treatment being given to animals in a country.

“The greatness of a nation and its moral progress can be judged by the way its animals are treated.” – Mahatma Gandhi

The letter has been written with an intent to divert the Government’s attention towards the need and requirement of positive steps for protection of animals, by releasing them from the stress, boredom and loneliness that comes from having to live in cages, and also for protection of our ecosystem. A similar letter has also been addressed to Prime Minister Narendra Modi, CM of Maharashtra Mr. Uddhav Thackeray and the Environment Minister Mr. Aaditya Thackeray.

A step for protection of animals being taken by a student so young is extremely significant especially considering the incidents that have been happening in the country. In the recent times, our Country has witnessed certain horrific incidents of cruelty and torture against animals that has re-accentuated the importance of protection of animals and their rights, with demands of stricter laws being made by citizens throughout the country. A step like this is definitely a ray of hope for animal-welfare in the country.