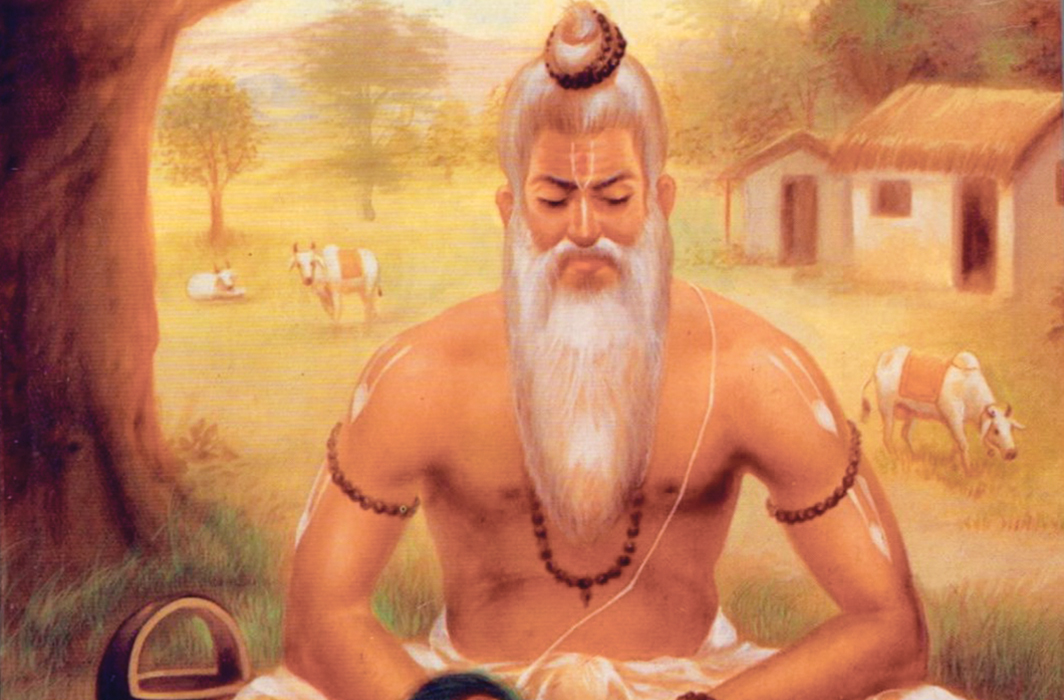 Various codes of conduct prescribed in the context of SARS-CoV-2 remind one of Manusmriti, which lays down the rules for the sacraments, the study of the Vedas and other rites

There is a lot of hues and cry these days about corona protocols or codes of conduct. First, there was a trickle, then a clutch and a slew and finally, a spate of them came tumbling out. It all began with a few prescriptions such as wear a mask, cough and sneeze in your sleeves in the absence of a handkerchief or tissue paper, keep hands clean using a sanitiser or soap, “social” distancing (redolent of varnas of yore and hence, some social activist quickly sought to replace it with “physical”), prohibition on movement, particularly of the very young and senior citizens and night curfew. There are jingles and snatches from popular Bollywood songs or melodies to buttress the significance of washing hands, with all kinds of twists and turns, for 20 seconds.

As the lockdown progressed, the rites became more focussed and later unfurled, revealing a larger number of protocols. A set of instructions on home isolation came to be advertised on two full pages of broadsheets. For pop and mom stores and round-the-corner kirana shops, the “rule of five” was introduced. For offices, the initial prescription was working with 33 percent strength and using masks and sanitisers. Subsequently, when this norm was relaxed, a more elaborate protocol stipulated thermal screening, frequent sanitisation of the workplace, meetings through video-conferencing, et al.

The ministry of railways came out with guidelines for train travel such as no linen, blanket and curtains; screening before boarding and adherence to health protocols at the destination. Instructions were issued by the civil aviation ministry regarding domestic air travel comprising no physical check-in and downloading of the Aarogya Setu by all passengers; keeping the middle seat empty; no meals service, newspapers or magazines on board and cabin crew in full protective gear, among others. In sports too, there was mandatory wearing of masks, no passing of baton, organising events without spectators, prohibition on the use of spit to shine the ball and Covid-19 replacement of player in cricket and so on.

In the wake of “unlocking”, in slow motion, more protocols came to be prescribed. For malls, periodic sanitisation, mandatory thermal screening and staggered entry, separate entry and exit, AC temperature between 24 and 30 degrees Celsius and moisture/saturation at 40-70 percent became the norm. For religious places, additionally, there is, inter alia, requirement of specific markings with sufficient distance for queue management and social distancing, proper crowd management in parking lots and outside the premises, no touching of the deity and no prasadam.

Hospitals are required to display the rate list of procedures and availability of beds and there are quarantine and testing norms. For eateries, there are disposable menu cards, good quality paper napkins instead of cloth, sanitisation of tables, 50 percent occupancy and contactless payment options. Hotels were ordered to note travel history, medical condition, self-declaration and ID of customers; luggage had to be disinfected before sending to the room and room service was encouraged to keep food outside instead of handing it over to the guest. It somehow sounds all too familiar, except that the rules apply to all, instead of only the underprivileged.

As if all this counselling was not enough, one newspaper proudly announced the “Avoiders’ Guide”. Ostensibly, in the absence of a cogent public advisory, it approached a few experts to put Humpty and Dumpty together. The distilled wisdom of these consultations was summed up in the following gems: “Keeping fruits and vegetables untouched for 12 hours is enough to kill viable virus.”  “There is nothing better than washing your hands with soap and water.” “The chances of contracting virus remain the same if one does not wear gloves.”

The protocols have been prescribed for all and made into a simple set of instructions so that even the less educated can follow them without any difficulty. It is not considered necessary to explain the logic behind those guidelines every time to all and sundry. And that is where the difficulty arises because the more intelligent among us start questioning their wisdom. For example, if I am taking a very early morning walk in a small and empty park, why should I wear a mask? One metre became 2 m and then 2 yards, 6 feet….why? Why does a film world icon tell us not to touch our eyes, mouth and nose after he has already told us to wash our hands for 20 seconds? Why 20 seconds? On the other hand, the controversy regarding newspapers and currency notes as carriers of the virus continues to rage.

Various codes of conduct prescribed to deal with a variety of situations in the context of SARS-CoV-2 remind one of Manusmriti (also known as Manav Dharma Shastra), which prescribes to Hindus their dharma—the set of obligations incumbent on each as a member of one of the four social classes (varnas) and engaged in one of the four stages of life (ashramas). It is attributed to the legendary first man and lawgiver, Manu. The received text dates from circa 100 CE.

Starting with the definition of the dharma, Manusmriti goes on to lay down the rules for the sacraments (samskaras), initiation (upanayana) and the study of the Vedas (the sacred texts of Hinduism), marriage, hospitality, funeral rites,dietary restrictions, pollution and means of purification, the conduct of women and wives and the law of kings. After consideration of matters of juridical interest, the text returns to religious topics such as charity, rites of reparation, the doctrine of karma, soul and hell. It makes no categorical distinction between religious law and practices and secular law. Ten characteristics of dharma are listed as patience, forgiveness, restraint, non-theft, cleanliness, abstinence, wisdom, knowledge, truth and renunciation of anger. Some of these prescriptions make eminent sense even today but others appear to have outlived their utility or leave much to be desired. Some of them, particularly the varnashrama-dharma per se has been a source of endless controversy among political and social activists.

One thing to be noted, however, is that dharma is not religion. It is, in a sense, a universal code of conduct; it is about the rule of law. Various prescriptions are comparable to the range of corona protocols for different segments: human beings, offices, malls, religious places, et al. Certain rules of good conduct and civilised behaviour were thus codified in the past into religious practices and rituals for the uninitiated. These prescriptions of yore were sanctified by enlightened members of the society to guide the conduct and behaviour of largely illiterate masses. In due course, they came to form part of the all-embracing dharma. Dharma may thus mean different things to different people. For example, in Bhagavata Puran, Kansa says that it is his dharma to kill Krishna because the latter poses a threat to his life; well argued!

And if dharma is code of conduct, it cannot be the same for all times in all societies. It is an evolutionary concept. The wisdom embedded in dharmic prescriptions got fossilised over time for want of updation from time to time. There is need to defrost the fossilised wisdom and press the refresh button to download the updates.

We have very quickly come to the same stage in respect of SARS-CoV-2 protocols. Notwithstanding the controversies surrounding community transmission and herd immunity, how the infection is transmitted, symptoms of infection, which medicine to administer at what stage of illness and the significance of recovery and doubling rates, let us look at a more mundane issue like disposal of masks.

The fundamental questions that need to be definitively answered are: Which type of mask is to be disposed of after single use, by whom, when and why (why can’t it be used again after a proper wash/sanitisation?). If the humble gamchha (head cloth) can double as a mask and can be reused after a wash, why not the formal mask, unless you are a Covid-19 patient or health worker?

The prescription that 130 crore people should use and “safely” dispose of the mask on a daily basis smacks of religious fundamentalism and is predicated on the faulty assumption that they can afford the diurnal mask and the incinerator for its disposal. And who will benefit from this “ritual” apart from the “doubting” and “reluctant” yajamana (the performer of the yajna)? If the tenets of dharma can be questioned, why not corona protocols?

Whether the way to tackle corona lies in the Hammer and Dance approach or replacing command and control regime by plug and play, only time will tell. But one thing is certain—the days of lick and flick of newspapers, pages of books and currency notes are over for some time to come. But now that the raddiwala has come home to collect the old newspapers, it can safely be assumed that things are perhaps moving back on track.