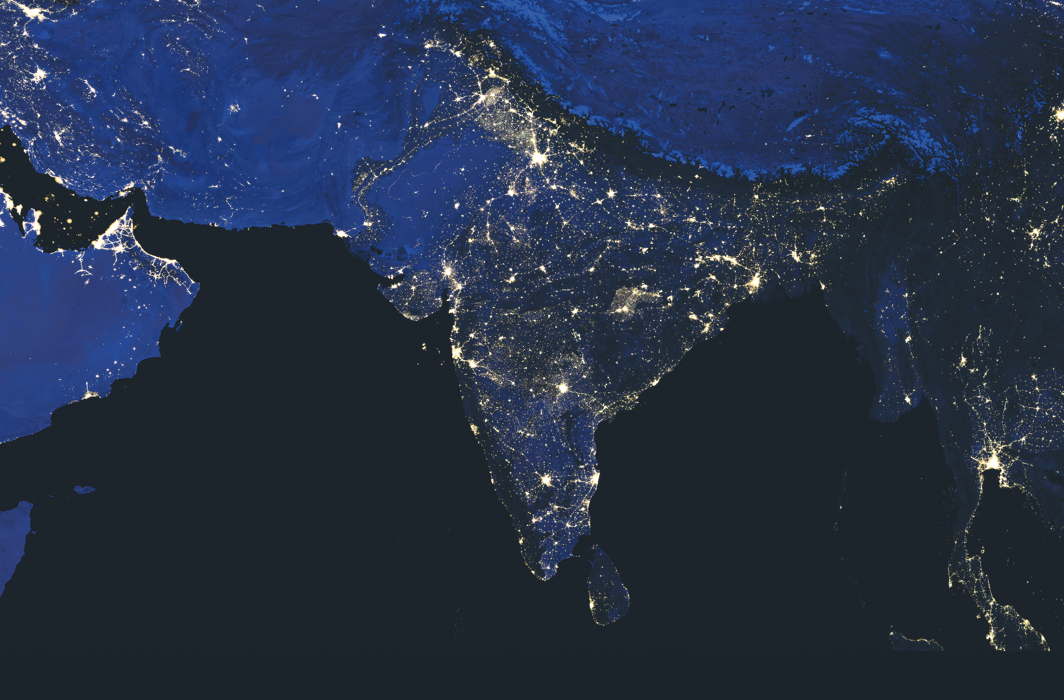 Though the Madras HC has said that forwarding a message is equal to accepting and endorsing it, it is debatable as to what is fake news. It’s all a question of perception…

When journalist-turned-politician S Ve Shekhar casually forwarded a social media post suggesting that women journalists needed to sleep with their bosses to keep their jobs, he found himself accused of crimes under Sections 504 (Provoking Breach of Peace), 505 (Public Mischief) and 509 (Insulting the Modesty of a Woman) of the IPC. Facing arrest, Shekhar pleaded that he forwarded “ideas” without great thought, whether or not he agreed with them. In any case, he argued that he had no intention of committing a crime.

The Madras High Court was unimpressed. Words may be said in the heat of the moment and regretted later, it ruled on May 10, but putting such words in writing meant that the author knew the consequences of what he had written. In culmination, the Court established a remarkable new legal principle: “Forwarding a message is equal to accepting and endorsing the message.”

At a superficial level, those of us who have suffered at the hands of compulsive forwarders of perverse social media trash will be gratified that the law now requires citizens to behave like responsible adults. Some of us will probably be relieved that it will now be a tiny bit more difficult to circulate obvious fake news without facing the consequences. But there is a price to be paid here. Gossip is a key tool for social bonding in a wide array of cultures and gossip is always replete with “fake news”.

If tattle was a problem, would Shobhaa De even exist as a phenomenon this side of Stardust? To put it in perspective, it seems that sending a clipping of a potentially defamatory newspaper article now to a friend is the same as defaming that person! For that, we are all wide open to a range of potential crimes on any given day.

Take this example. On April 29, 2018, union minister Piyush Goyal recycled old NASA photos showing urbanisation trends in India to congratulate PM Modi for the spectacular “elimination of darkness from the lives of fellow Indian villagers”. It was later revealed that the pictures were not taken the night after India achieved complete electrification but highlighted patterns of human settlement. In connecting the old image with the new reality, did the minister become liable to a case of misrepresentation and cheating (Section 415) because of its impact on voters in Karnataka? At what point does any image or illustration acquire the absolute obligation to represent the truth, the whole truth and nothing but the truth? Those who dislike intellectualisations of everyday realities would argue that this obscures the issue. Social media circulates more easily identified outrageous “lies” than “credibly possible” forwards. What’s so hard about understanding that you cannot circulate a news item about the death of a gorgeous film star of yesteryears before she has passed on? However, the plot coagulates considerably when the news is not just skeleton events but a narrative of it.

Often, news is very rarely just news. A dog dying is not news. That he was clubbed by the neighbour is news. That the neighbour bit the dog, thus killing it is even better news. News isn’t about data reduced to their bare knucklebones; news is real world stories worth telling. How the story is told depends on the paradigm—the frame of reference—that is applied to the event.

Many gangsters have died in UP within the last year. Are they dying because the UP police is trampling on their human rights in staged encounters or are they dying because finally, the gangsters have lost political protection and are getting what’s coming to them? If these are indeed “encounters”, the Supreme Court may enter the picture, creating a narrative that could win or lose elections. Isn’t that what happened to UPA2 with the coal mine scam and the 2G scam? Judicial activism created a political narrative of corruption under UPA2: six years later, the mining scam is off the radar, Spectrum Raja is home free but the Congress has been reduced to 44 seats in the Lok Sabha. What truth are we talking about? Should we now have laws to regulate narratives?

Europe seems to think so. Many journalist bodies there have established new trust and transparency standards for their members to follow. Worried by Russian meddling in elections across the continent, Brussels is working towards a Europe-wide plan to tackle fake news online. How far will it go? Europe is genetically more liberal than many other parts of the world. It is hard to make a fake news law that doesn’t also clearly violate free speech.

The results may well be different in societies like Malaysia where a jail term of six years was imposed recently on those who circulated fake news. Critics argued that the government of the day merely wished to silence criticism of the scandal surrounding the 1 MDB (Malaysia’s state development fund) sovereign wealth that rocked the administration of the former prime minister, Najib Razak. As Malaysia ranks 144th out of 180 countries in the 2017 World Press Freedom Index, this may not be quite the benchmark to aspire to! The bottomline is that for all our constitutionally mandated “reasonable restrictions in the public interest”, it is difficult for India to create a law to regulate the venomous hate-spewing and outright lies in social media because of our new-found sympathy for liberal thought.

The law also needs to help people get a grip on the definition of truth. Are the nomadic Gujjar tribe discriminated against by the state or are they primitive hunter-gatherers who do not recognise property rights and will equally squat on your wheat field, steal your apples, or kidnap your cow without remorse? On the determination of this question depends our reportage of the Kathua rape case and its associated conspiracy theory. Is Kashmir’s political turmoil a terrifying struggle of a besieged people to free themselves from the Indian yoke, or is it a vast extortion racket run by a perverse set of cynical politicians who escalate their demands every time the flow of central assistance slows down as it did when Modi came to power?

Almost every piece of news is capable of being fake news. We could elevate the debate further. Hindus certainly don’t believe that the individual is supreme. Yet, is there any practical evidence to support the existence of a God or is that fake news too? What about reincarnation, karma, samsara, atman… to what legal standard will you verify the truth of these things before you forward a feel good message of piety and kind cheer? If you stop long enough to think about it, very little of who you are is anything more than an arbitrary, ideological construct untested against available evidence. “Truth” can easily be argued as mainly a projection of the ideological baggage one carries in one’s head.