The media, both print and online, went to town talking about the first-ever conclave of the India Legal Research Foundation held in Ranchi, Jharkhand, recently. The conclave mulled over “Access to Justice”. The effort was part of the outreach programme of India Legal magazine to address this vexed question as well as other pertinent legal issues that cry for attention.

More such conclaves on the theme are likely to be organized in all the major cities of India and will involve the local community, legal fraternity and senior bureaucrats, among others.

ILRF Conclave covered by other websites

Journalists from the local press (print), too, covered the event in large numbers and it was widely reported in major national and local dailies. To know more, visit http://ilrf.in/media/ 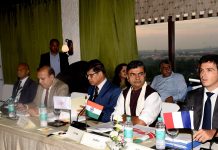 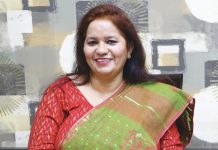 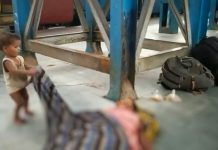