Former bureaucrats call for unity to defend freedom of expression 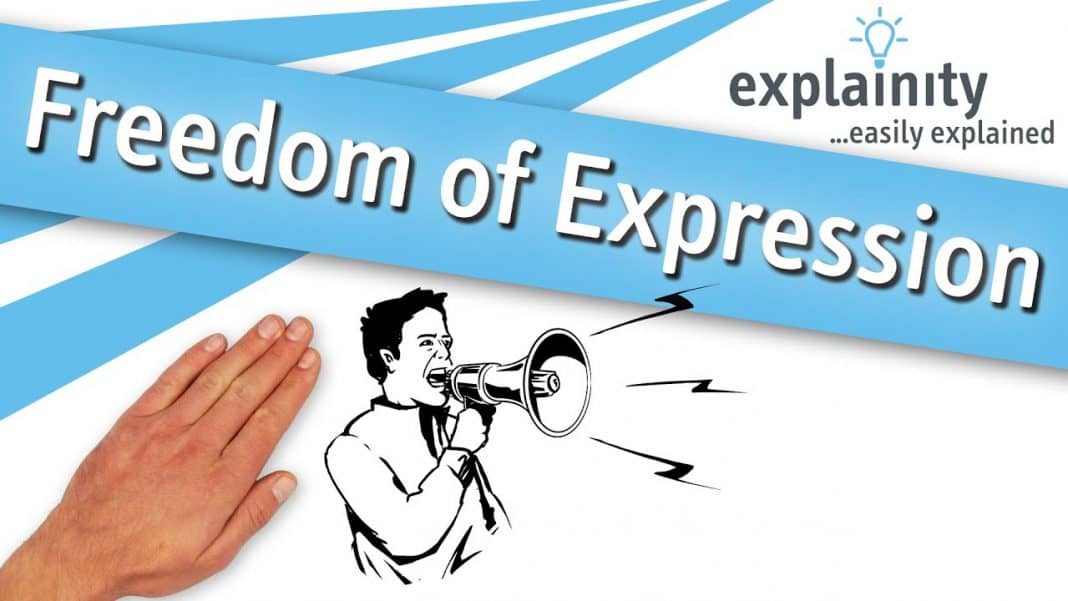 In a statement, 99 former senior bureaucrats have critised the consistent attack on the freedom of expression and the right to dissent by the central government led by Narendra Modi in its second regime from 2019 onwards.

“This statement by our group of former civil servants arises from our deep concern at the assault on the Rule of Law in India and on its citizens’ rights to free speech and dissent, basic elements of any democracy. The whole constitutional edifice is dependent on the Rule of Law, which implies the subjection of all the organs and instrumentalities of the state to the law and the absence of arbitrary power. The rights to Freedom of Speech & Expression, Freedom of Assembly and the like, guaranteed by Article 19 of the Constitution, are a corrective to the plight of the poor and the disadvantaged across the axes of income, gender, religion, caste and community. To uphold the rule of law and enforce the rights to freedoms, the judiciary must be the vigilant sentinel guarding the values of constitutional propriety.

“Scholars like Nobel Laureate Amartya Sen have established that the elimination of famine, a colonial legacy in India, came from the clamour of the media, the legislatures and the courts as also concerns of political parties seeking re-election. Public Interest Litigation has given voice to the suppressed on issues like bonded labour, child labour and the illiterate without work or food finding resonance in the corridors of power. Article 19 of the Constitution of India guaranteeing freedom of speech is the key in this struggle.

“The rampant erosion of the rule of law in evidence today militates against the actualization of the freedom of speech which is the cornerstone of democratic functioning. The gulf between the Rule of Law rhetoric and reality is getting wider and wider. The police establishments across the country appear to have become proxies for the respective ruling parties. Independent experts like Special Rapporteurs and members of the Working Group on Arbitrary Detentions associated with the United Nations, in referring to the arrest of eleven activists, including Kafeel Khan, Safoora Zargar, Akhil Gogoi and Sharjeel Imam, say succinctly: “These defenders, many of them students, appear to have been arrested simply because they exercised their right to denounce and protest against the CAA (Citizenship Amendment Act), and their arrest seems clearly designed to send a chilling message to India’s vibrant civil society that criticism of government policies will not be tolerated.” Journalists like Gauri Lankesh, a free-spirited journalist writing in Kannada,  have been murdered, shot in cold blood allegedly by right-wing groups.

“According to the Press Freedom Index of Reporters without Borders, India stands at 142 out of 180 countries in 2020, falling 6 places since 2015. Flagrant misuse of draconian laws of sedition and the Unauthorized Activities (Prevention) Act (UAPA) has led to the arrest of journalists, intellectuals, university students, film-makers, human rights activists and popular figures who dared criticise the present regime. When, as happened in Karnataka, in consequence of a school play critical of the CAA  a primary school teacher and the mother of a student  are charged with sedition and two young children aged 9 and 10 are questioned by police over many days, this becomes a theatre of the absurd.

“Any criticism of government is considered “anti-national” and invites punitive wrath. The law of sedition, itself a colonial relic, is resorted to by a succession of governments, but its application has sharply increased. From 2016 to 2018, 332 persons were arrested under this law but only 7 convicted, exposing the absence of evidence and exercise of vendetta. The online portal Scroll.in reported that more than “10,000 Adivasis in Jharkhand have been accused of sedition and disturbing public order” in connection with the Pathalgadi movement.

“In the case of UAPA, court proceedings drag on while detention continues. In the celebrated Bhima-Koregaon case several of India’s finest social and human rights activists like Sudha Bharadwaj, Shoma Sen and Gautam Navlakha and public intellectuals like Anand Teltumbde languish in prison under the malevolent label of “urban Maoists”, which consigns such exemplars of civic life to the reviled category of “anti-national”. Attacks on students of Jawaharlal Nehru University  and Jamia Milia Islamia recently choked the rights of students and faculty to voice their criticism of the existing state of affairs, including the CAA.

“The corona pandemic has been an excuse for curbing freedom of speech across States. A report of the Rights and Risks Analysis Group has it that 55 journalists were singled out for writing on the mishandling of the Covid situation: threats, FIRs, assaults and arrests were amongst the intimidatory tactics used. Though the largest number was in UP, such cases also took place in States with governments of different political parties. Dhaval Patel in Gujarat and Rahul Zori in Maharashtra, with FIRs filed against them, and Major Singh Panjabi being beaten up in Punjab by the police are examples. Earlier in the year, one Dr Indranil Khan in Kolkata was interrogated, threatened with arrest and had his phone and SIM card confiscated for commenting online of deficiencies in the supply of PPE to doctors and nurses working with corona patients. In a rare defence of the freedom of speech, the Kolkata High Court in his case said: “Freedom of speech and expression which is granted under Article 19 of the Constitution of India has to be scrupulously upheld by the State. If an expression of opinion brings the government into disrepute, it cannot defend this allegation by intimidation of the person expressing the opinion by subjecting him to prolonged interrogation, threatening arrest, seizing his mobile phone and SIM card and so on.”

“When Siddharth Varadarajan, founding Editor of The Wire, faced criminal charges for reporting that the UP Chief Minister attended a religious event after the lockdown was announced, more than 4600 signatories protested, amongst them eminent academics, a retired Supreme Court Judge, a former National Security Adviser, a former Chief of Naval Staff and well-known persons connected with the arts. “A medical emergency should not serve as the pretext for the imposition of a de facto political emergency” they wrote.

“The detentions in Kashmir of hundreds of political activists and the suspension of communications for several months after the revocation of its special status is a blot on India’s democracy, with Kashmir described by the International Press Institute as amongst the “world’s most repressive spots for the press.” In many parts of India, Section 144 is imposed for extended periods of time to prohibit the assembly of people despite the Supreme Court ruling that such curbs be restricted to emergencies.

“Finally, the investigations into the riots in north-east Delhi have betrayed an institutional bias against the minority community.  Dr M.A. Anwar, the proprietor of Hind Hospital in New Mustafabad, whose prompt action in providing help to injured people during the targeted violence in North East Delhi in late February 2020 was praised by many, including the Delhi High Court, is now named in a charge-sheet filed in a murder case and for instigating local people against the government on the issue of CAA-NRC. The UAPA has been used against activists who opposed the CAA through peaceful protest. People like Harsh Mander and Yogendra Yadav have been named in charge sheets even though they are not amongst the accused. Harsh Mander’s speech, which called for peace, was made in December, 2019,  weeks before the outbreak of any violence. Yet there are rumours of his intended arrest which, were it to occur now, would make a travesty of the law. Meanwhile, Kapil Mishra and Anurag Thakur, BJP leader and Minister respectively, who had openly called for violence, widely projected in the media, which followed almost immediately thereafter, face no action.

“All Indians must unite in defence of the Rule of Law and Article 19, the repository of the democratic right to freedom of speech and to dissent. SATYAMEVA JAYATE”