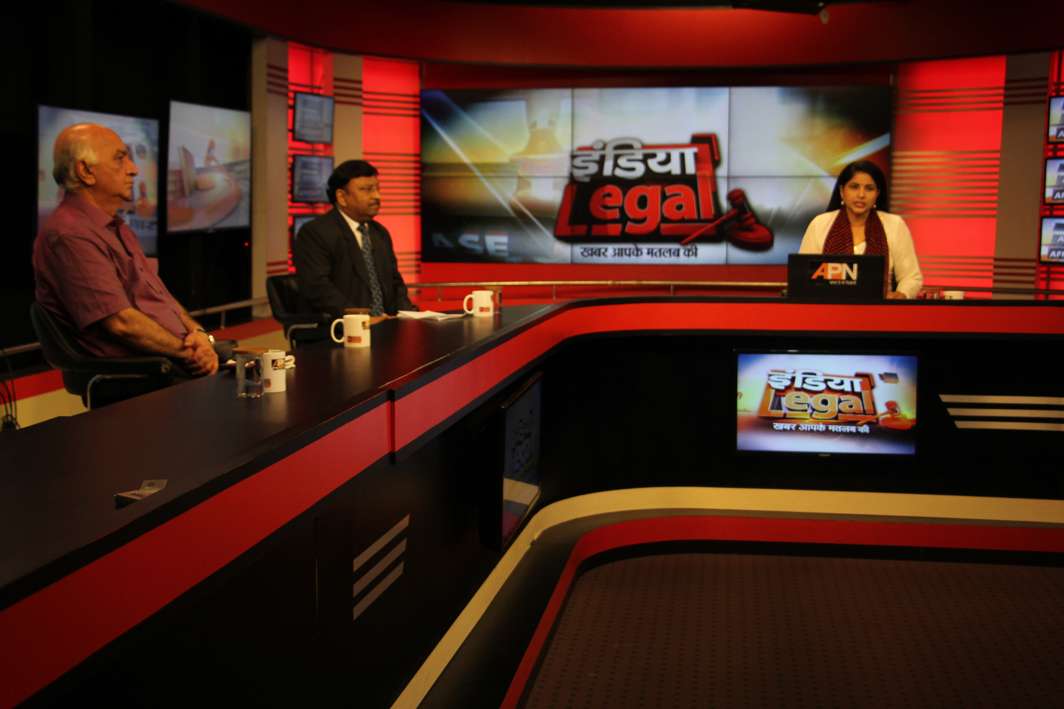 The Supreme Court recently said that it will begin its final hearing on the Ram Janmabhoomi-Babri Masjid title dispute from December 5 onwards. Thirteen appeals have been filed in the apex court challenging the 2010 judgment of the Allahabad High Court. The High Court had divided the 2.77-acre land in contention between the Sunni Waqf Board, the Nirmohi Akhara and the Ram Lalla.

The recent India Legal show, anchored by Rajshri Rai, focussed on the issue and tried to elicit viewpoints on whether a solution was possible and if the parties concerned with the dispute will readily agree to whatever verdict the apex court finally delivers.

Rai started the debate by asking Dhingra why the Shia Waqf Board did not interfere in the matter and suggest that it would be better if the mosque be built at another place. Dhingra replied, “It is a misconception that the Shia Waqf Board is claiming the property—neither the Sunni Waqf Board nor the Shia Waqf Board can claim it. In 2010, the high court asked that the issue be resolved by them; even the Supreme Court ordered the same. The Shia Board was waiting for the Sunni Board to initiate a dialogue but no such meeting or talks took place. That is when we decided to intervene.”

Rizvi agreed to Dhingra’s contention and said that the decision on the mosque and mandir be taken in national interest. “The solution should be arrived at keeping the national interest in mind. Some of the religious leaders never want to let the Hindus and Muslims live in peace. Under the Shia Waqf Board, we have more than 7,000 mosques and the Sunni Waqf Board has over 50,000 mosques registered.”

Jeelani countered the arguments of Dhingra and Rizvi. “In 1946, the court decided in favour of the Sunni Waqf Board. Mutwalli can be Shia, Sunni or a Hindu so the nature of the mosque cannot be decided through the appointment of Mutwalli.

“An SLP was filed by us along with Devkinand Agrawal in 1946 over the distance between the makeshift structures. The high court in its order increased the distance which we contested, saying that it was against the Supreme Court judgment which said that the status quo would be the same as it was on January 7, 1993 when the Ayodhya Acquisition Act came into force. The apex court in response to our petition stayed the high court order. After the death of Devkinand Agrawal, Subramanian Swamy filed a petition asking to be the petitioner in his place which we didn’t object to. But that petition is not related to the title of Ram Mandir or Babri Masjid,” Jilani pointed out.

Tripathi rejected Jeelani’s argument by saying, “The Sunni Waqf Board has failed to prove that the mosque was made by Babur. The board will not be able to prove it. So it is better if the matter is decided out of court amicably.”