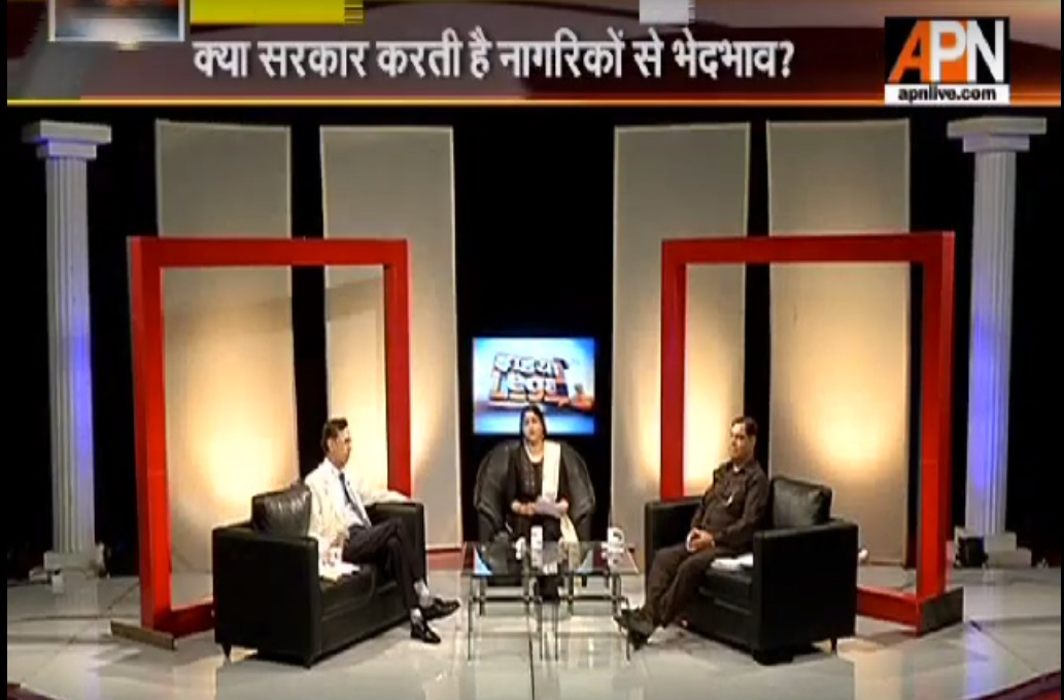 Rai started the discussion by first asking Justice Singh as how does he compared the Citizen Charter of the UK with India. Singh replied: “Governments in the other countries are much more disciplined, they think for the good of their citizens. But our Citizen Charter is in the books only. Whatever rights are ensured, they are ensured by the courts only. The government should take responsibility that the rules should be implemented and if the department does not obey it, it should be punished severely.”

Justice Mishra said: “Our Constitution speaks of equality, but the advantage of this equality can only be derived when it also reaches the lower strata of society. We are promised a lot of goodies in elections, but no one fulfills them. The government must give minimum facilities, but everyone needs to be educated, so that people understand their duties, only the work of the government will not change the situation. The citizen should also take responsibility.”

Justice Mittal agreed with the assertions of Justice Singh. He said: “Courts are there to ensure rights for the common citizens. Otherwise it is difficult to get them. The government should make the citizen charter effective and people should be held responsible for it. The compensation for the citizens who have suffered due to accidents must be recovered from the salaries of the errant officials rather than from the state exchequer.”