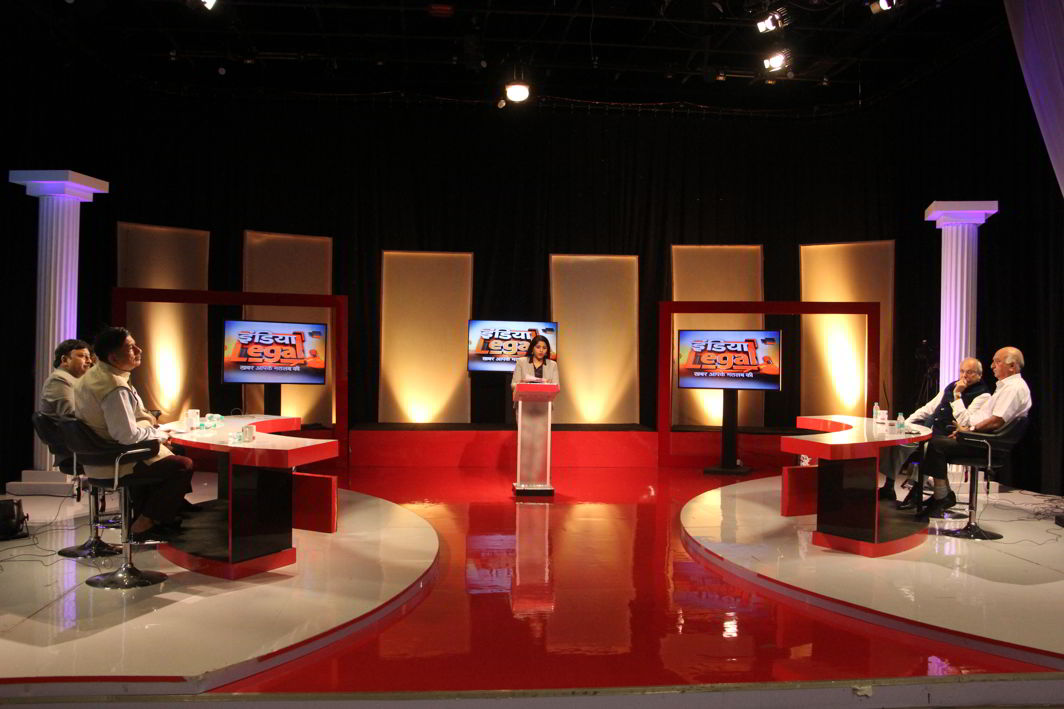 The latest edition of India Legal show discussed the controversial Hadiya-Shafin Jahan ‘Love Jihad’ case. The show deliberated as to how the case will impact society and also how it challenges the legal system due to the intricacies involved in it.

The show was anchored by Rajshri Rai, Editor-in-Chief, APN. The panellists of the show included:

Rai started the discussion by asking Justice Gupta. Rai asked Gupta: “The Supreme Court has ordered National Investigation Agency (NIA). And then the apex court is also asking why the Kerala HC has annulled the marriage. How do you analyse it?”

Gupta replied: “As far as it is known from the press reports, the then Supreme Court bench headed by CJI Khehar upheld the Kerala High Court’s order and also ordered NIA probe in to it but the present SC bench has decided to reconsider the matter for two things. Firstly, can a high court, under Article 226, annul a marriage? Secondly, is an NIA probe required in this matter or not?

“This is a simple case of exercise of jurisdiction. An impression that is being given is that the Kerala High Court’s jurisdiction to use Article 226 was invoked, which is not the case.  Under this Article, 4 to 5 types of writ are allowed by the court, out of which one is habeas corpus which Hadiya’s father used while moving court.”

The Kerala HC’s decision of annulling the marriage was right, Justice Rao said. “This is not a simple case of love marriage between a girl and a boy, there are larger issues involved here. The background of the boy and other things gave a suspicion that it is linked with some terrorist intentions; therefore the court exercised its powers. It is not as if the court trampled the individual rights but there was sufficient material for the courts,” he said.

Justice Mathur disagreed with Justice Rao and said: “Under Article 226, the Kerala High Court had no right to declare the marriage null and void, that too when the girl is an adult. As far as the ISIS connection is concerned, no such ground has been established yet.”

Here are some bytes/views from the show: